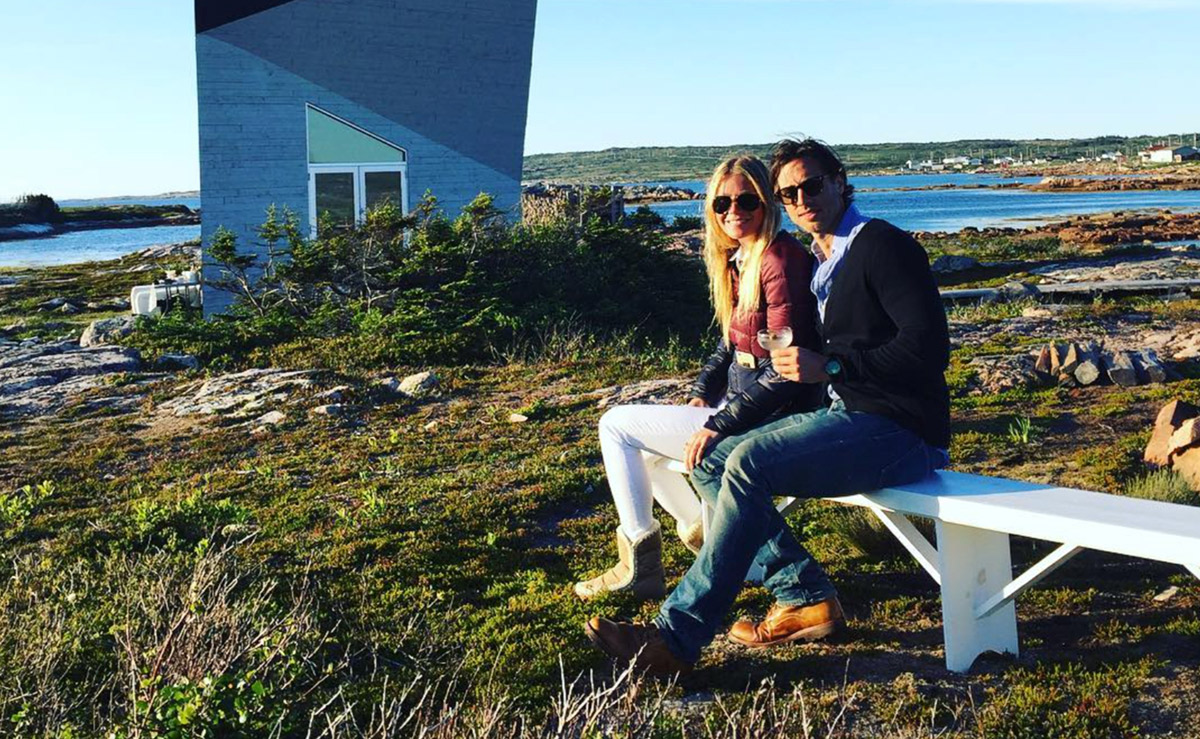 Gwyneth Paltrow and producer Brad Falchuk first met in 2010 when she guest starred on his show Glee. On September 29 they married before 75 guests at their Hamptons home, with many celebrity friends in attendance, including Jerry Seinfeld, Rob Lowe, Steven Spielberg, Cameron Diaz, Robert Downey Jr. and their significant others among them. Paltrow’s ex-husband, Chris Martin, was absent (he was performing in New York City at the time) but their children, Apple, 14, and Moses, 12 were there as well as Falchuk’s son and daughter from his marriage to Suzanne Bukinik.

Paltrow, the daughter of the late Jewish producer Bruce Paltrow and actress Blythe Danner, and Falchuk, who is Jewish (his mother is the former national president of Hadassah, the Jewish women’s organization) had a rehearsal dinner the night before the wedding at the Hamptons home of Jerry and Jessica Seinfeld. The newlyweds’ working relationship will continue, too: Paltrow will appear in the Netflix miniseries The Politician alongside Ben Platt, Zoey Deutch and Barbra Streisand, which Falchuk is producing with Ryan Murphy. 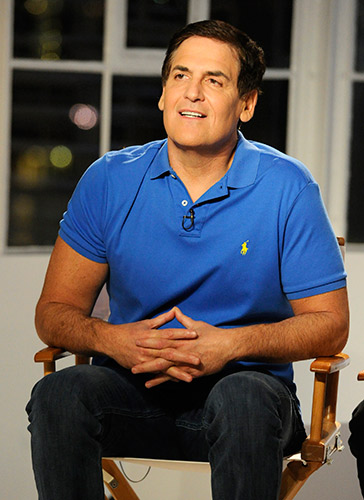 Rashida Jones is a new mom! The Angie Tribeca actress gave birth to her first child, a boy named Isaiah Jones Koenig, on August 22. The father is her boyfriend, Jewish musician Ezra Koenig from the band Vampire Weekend. Jones is the daughter of Jewish actress Peggy Lipton and producer/musician Quincy Jones, the subject of her Netflix documentary Quincy. She’s expected to return to TNT in the fourth season of Angie Tribeca later this year.

Kate Hudson, the mother of two boys, gave birth to her third child and first girl on October 2. She and boyfriend Danny Fujikawa named their daughter Rani Rose. She said in an Instagram post, “We have decided to name our daughter Rani (pronounced Ronnie) after her grandfather, Ron Fujikawa. Ron was the most special man who we all miss dearly. To name her after him is an honor.” Naming a child after a deceased relative is a Jewish tradition.

Mark Cuban, who is Jewish and has been in an interfaith marriage with Tiffany Stewart since 2002, returns for the 10th season of Shark Tank October 7 on ABC. Director Ken Fuchs says we can expect both Hanukkah and Christmas-themed products to be pitched this holiday season. Items like the Mensch on the Bench and the Star of David tree topper got deals from the Sharks and are now perennial top sellers. 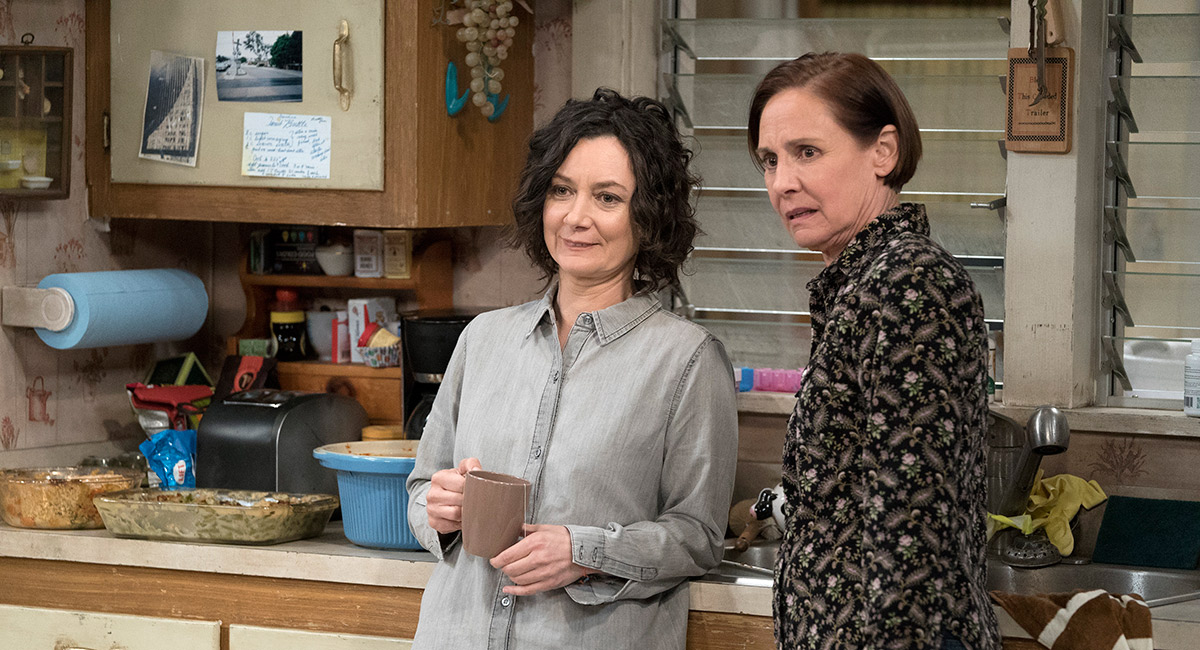 The Conners—a.k.a. Roseanne without Roseanne Barr, who was fired for making racist comments online—premieres on ABC October 16, its cast otherwise intact. Jewish actress Sara Gilbert stars as Darlene and also produces, and will continue to produce and co-host daytime’s The Talk on CBS. The mom of three has been in an interfaith marriage with musician Linda Perry since 2014. 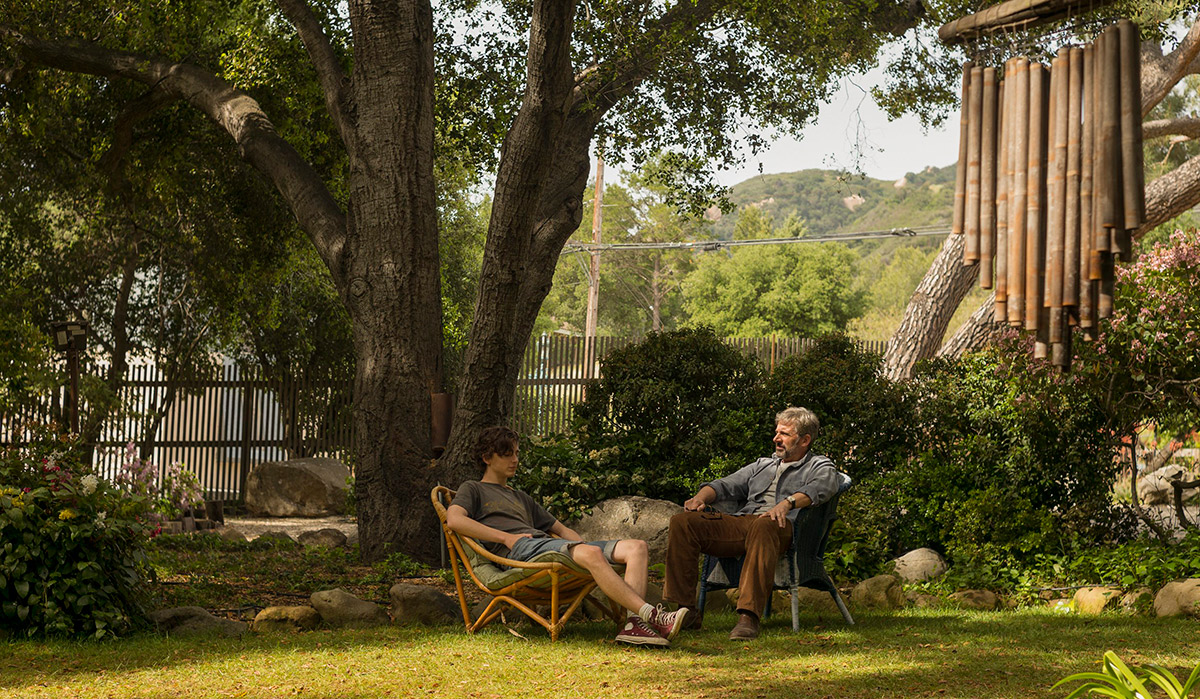 Timothée Chalamet (Call Me By Your Name) continues his streak of great roles in Beautiful Boy, a father-son drama about drug addiction and its devastating effect on a family, based on best selling memoirs by David and Nic Sheff. Chalamet, who is from an interfaith family, lost 20 pounds in preparation for the role in the movie, which hits theaters October 12. Steve Carrell and Maura Tierney play his parents. 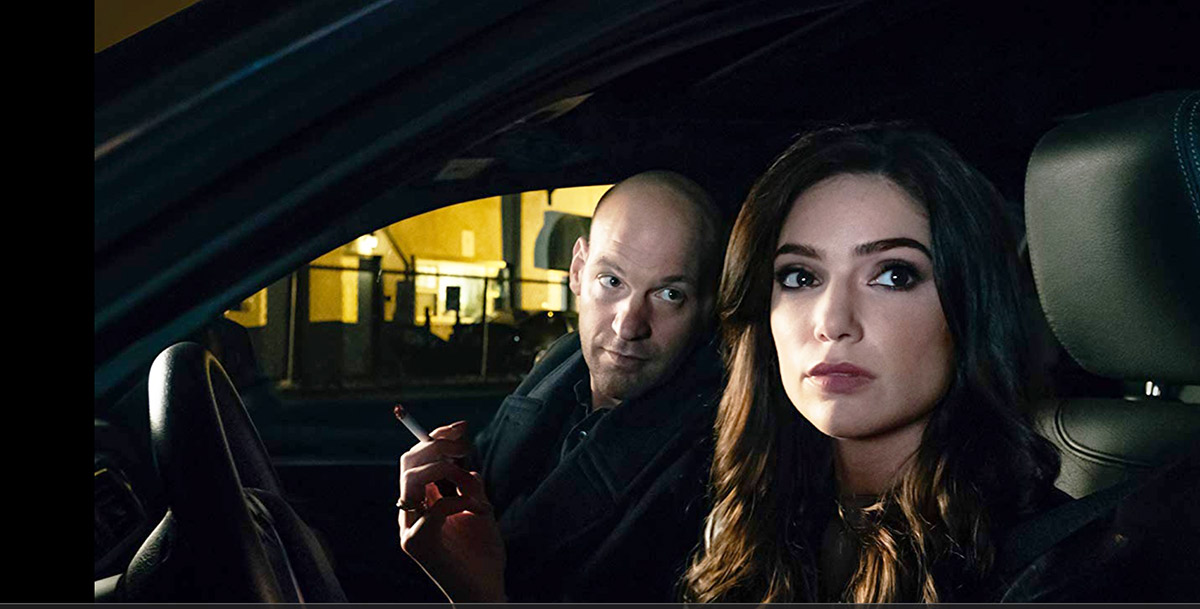 Corey Stoll (The Strain, House of Cards, Homeland) will be on the big and small screens this month in two prestige projects, both premiering October 12. He plays astronaut Buzz Aldrin alongside Ryan Gosling as Neil Armstrong in First Man from La La Land director Damien Chazelle. “Buzz has written numerous books, and I went through some of that material to get a sense of his voice,” Stoll says of his preparation process. “We all went to Johnson Space Center in Houston, and there’s this whole avalanche of technical information, as well as anecdotes about the astronauts and the people in mission control. It was helpful to be directed towards what was important in telling this story.”

Stoll, who is Jewish and has been in an interfaith marriage with Nadia Bowers for three years, is also in the ensemble of the Amazon anthology series The Romanoffs, created by Matthew Weiner (Mad Men). Each episode tells the story of a different person who claims to be a descendant of the Russian royal family. The eight episodes will air weekly, with two to start, and Stoll is in the second, focusing on a couple with marital woes. Janet Montgomery, Kerry Bishé and Noah Wyle co-star.

Deuce star Maggie Gyllenhaal, who has a Jewish mother of Russian ancestry and a Swedish-Christian father, stars in the Netflix movie The Kindergarten Teacher, about a teacher who becomes obsessed with a young child prodigy in her class. Based on an Israeli film of the same name, it begins streaming October 12. In an interfaith marriage herself, Gyllenhaal, the mother of two daughters, married actor Peter Sarsgaard (The Looming Tower), who was raised Catholic, in 2009.