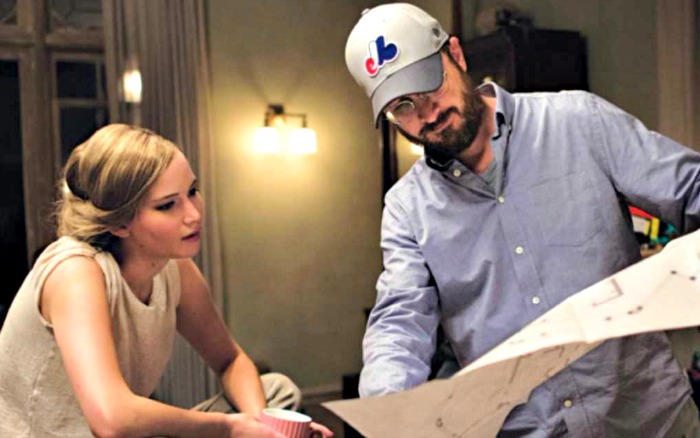 Jewish director Darren Aronofsky (Black Swan) and actress Jennifer Lawrence, who is not Jewish, have been a couple since they met in 2016 on the set of Mother! Now the results of their collaboration—the professional one—will be revealed on September 15 when Mother! opens in theaters. The thriller, also starring Javier Bardem, is about a married couple whose idyllic life in the country is disrupted by the arrival of a mysterious pair of strangers played by Ed Harris and Michelle Pfeiffer. 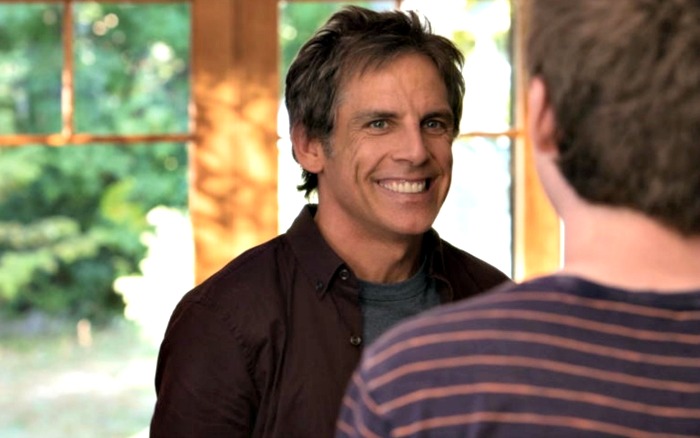 Ben Stiller, the son of Irish-Catholic actress Anne Meara and Jewish actor Jerry Stiller, plays a middle-aged man reflecting on a life that hasn’t lived up to his expectations in the touching and funny Brad’s Status, opening September 15 in select cities. Brad, an idealist, who founded a non-profit while his college friends became famous, made millions, or did both, feels life has passed him by. Accompanying his musical genius son to Boston to check out colleges, he feels increasingly inadequate. But, he comes to realize that the successful friends he envies don’t have as perfect lives as he’d thought. 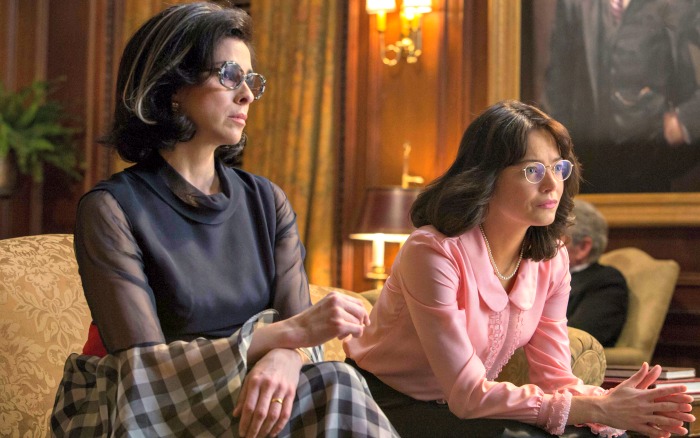 One of those friends is a famous writer and political pundit, played by Michael Sheen (Masters of Sex), who also plays Reese Witherspoon’s estranged husband in the rom-com Home Again (September 8). Off screen, Sheen, who is not Jewish, has been in a relationship with Jewish actress Sarah Silverman since 2014, when they worked together on Masters of Sex. Silverman stars with Emma Stone and Steve Carell in Battle of the Sexes, about the famous 1973 tennis match between Billie Jean King and Bobby Riggs, opening September 22, and will launch the new talk/news show I Love You, America on Hulu October 12.

As for Stiller, he’ll also be seen in Netflix’s The Meyerowitz Stories (New and Selected), about an estranged Jewish family that features a largely Jewish cast including Adam Sandler, Dustin Hoffman and Judd Hirsch. It starts streaming October 13. 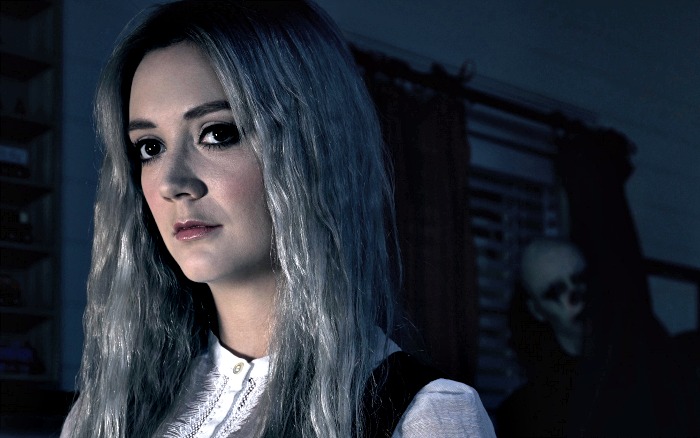 Biilie Lourd had a tough year, with the passing of her mother, Carrie Fisher, and grandmother, Debbie Reynolds, in quick succession. But these days, the 25-year-old actress says she’s “doing great.” She’s back with her role in American Horror Story: Cult, the seventh installment of the FX anthology series. Premiering September 5, it’s set in the aftermath of the presidential election with the opening scene beginning on election night. Lourd says it’s “extremely different” from Scream Queens, the last show she did with creator Ryan Murphy. “That was completely hyper‑real and surreal and hysterical, and this show is far more reality-based,” she compares. “My character is a lot more of a human. It’s less of my comedic side and more of my dark side. I have emotions this time, which is really exciting for me.”

Lourd, who has Jewish roots on her mother’s side via her grandfather, Eddie Fisher, stars in Cult alongside Sarah Paulson, Cheyenne Jackson, Allison Pill, Billy Eichner, Emma Roberts, Adina Porter and Girls’ Lena Dunham, who is also Jewish on her mother’s side. Lourd and Emma Roberts will reunite in Billionaire Boys Club, and Lourd, who played Lt. Kaydel Ko Connix in Star Wars: The Force Awakens, will reprise the role in Star Wars: The Last Jedi, opening December 15.

The life of author J.D. Salinger is the subject of Rebel in the Rye, which focuses on the early struggles, wartime experience and the great romance that shaped his life and his best-known novel,The Catcher in the Rye. Opening September 8, it stars Nicholas Hoult as Salinger, Zoey Deutch as Oona O’Neill, and Kevin Spacey, Sarah Paulson and Victor Garber in supporting roles. Deutch (Before I Fall), the daughter of actress Lea Thompson and Jewish producer-director Howard Deutch, will next be seen in The Disaster Artist, about the making of the disastrous movie The Room, opening December 8. It’s directed by and stars James Franco, whose mother is Jewish. Franco will also be in the new HBO series The Deuce, which is about the porn industry in the 1970s and ‘80s in New York.The Deuce premieres on September 10 with Franco playing twin brothers and co-stars Maggie Gyllenhaal, who is also Jewish on her mother’s side.