Hollywood Now: It’s All About Babies for Musicians Barbra Streisand and Drake

Barbra Streisand is finally going to be a grandmother. The 76-year-old Jewish singing legend, who is in an interfaith marriage with James Brolin, has no grandchildren since her son Jason (from her marriage to Elliott Gould) is childless. She is highly anticipating the birth of her step-son-in-law, actor Josh Brolin’s first child with his third wife Kathryn Boyd, who is due to give birth in November. “My wife got [Streisand] a bracelet that said ‘Grandma’ on it and she started crying. She e-mails every day and is like, ‘I thought of this name, what do you think? When can I come over and feel the baby?” Josh told People. “I love that she is into it. I mean, it’s like a very typical Jewish grandmother who is saturated by this event. It’s awesome.”

Streisand fans will soon be able to see six of her classic TV specials and an expanded version of A Star is Born under a new streaming deal with Netflix. 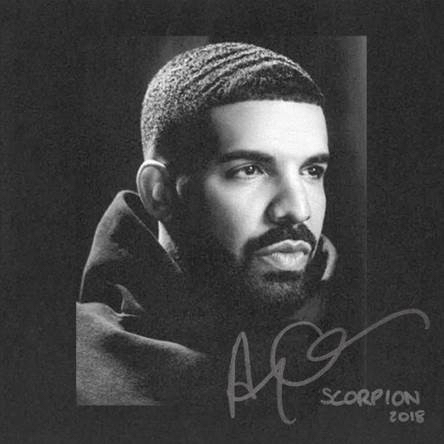 Rap superstar Drake has made history with his latest release Scorpion, the first album to be streamed over 1 billion times in a week, also hitting No.1 on the Billboard Top 200 to make it his eighth consecutive No.1 chart debut. He has now amassed 142 million digital singles sales, the most of any artist in history. But it’s not the only reason Drake is making news.

Drake, who was raised Jewish by his mom Sandi, attended a Jewish day school, became a bar mitzvah, and threw himself a “re-bar mitzvah party” when he turned 31—the inverse of 13—last October.

In Theaters & Streaming this Month 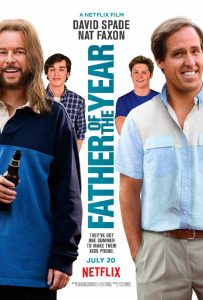 Nat Faxon and David Spade team up in the Netflix comedy Father of the Year, in which their sons’ (Joey Bragg, Matt Shively) drunken debate over whose father would win in a fight goes disastrously awry. Faxon (Friends From College), whose mother is Jewish, was raised celebrating both Jewish and Christian holidays. “I enjoyed it because of the ability to learn about a lot of different things,” he says of growing up interfaith. The movie begins streaming July 20.

Kat Graham (The Vampire Diaries) stars with Theo James and Forest Whitaker in the apocalyptic thriller How it Ends, about a desperate man trying to escape the chaos and get home to his pregnant wife (July 13). Born in Switzerland to parents who divorced when she was 5, Graham is the daughter of a Liberian-American father and a mother of Russian and Polish Jewish descent who raised her Jewish and sent her to Hebrew school.