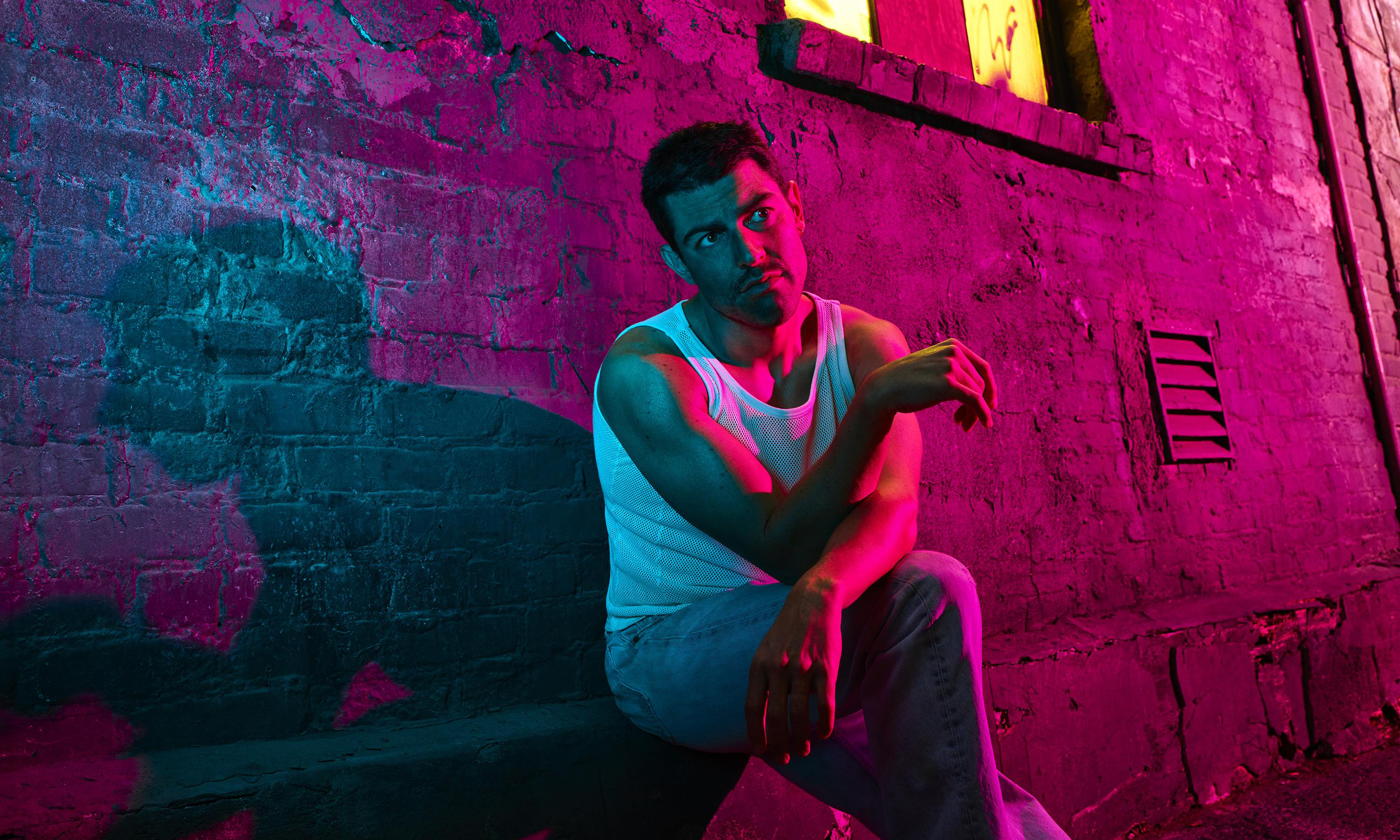 The seventh and final season of New Girl is set to premiere April 10 on Fox, but Max Greenfield appears this month—looking quite different from Schmidt—in American Crime Story: The Assassination of Gianni Versace, playing a street hustler named Ronnie who encounters killer Andrew Cunanan (Darren Criss). The miniseries premieres January 17 on FX. “It’s a really tragic story, but it was exciting to do something new and scary and different,” says Greenfield. “I have not yet seen it, but people are saying really nice things.”

Now that New Girl has finished shooting, he’s free and open to whatever comes next. “It’s liberating,” he says.  “I’ve been so lucky, but to be completely free and not beholden to a contract is an exciting thing.” Nevertheless, he’d sign up for a new series “if it was a great one.” Meanwhile, the Jewish actor is enjoying more family time with his wife, Tess Sanchez (who is not Jewish) and their kids Lily, 8, and Ozzie, 2. After celebrating Hanukkah and Christmas, “we went to Mexico over the holidays.” 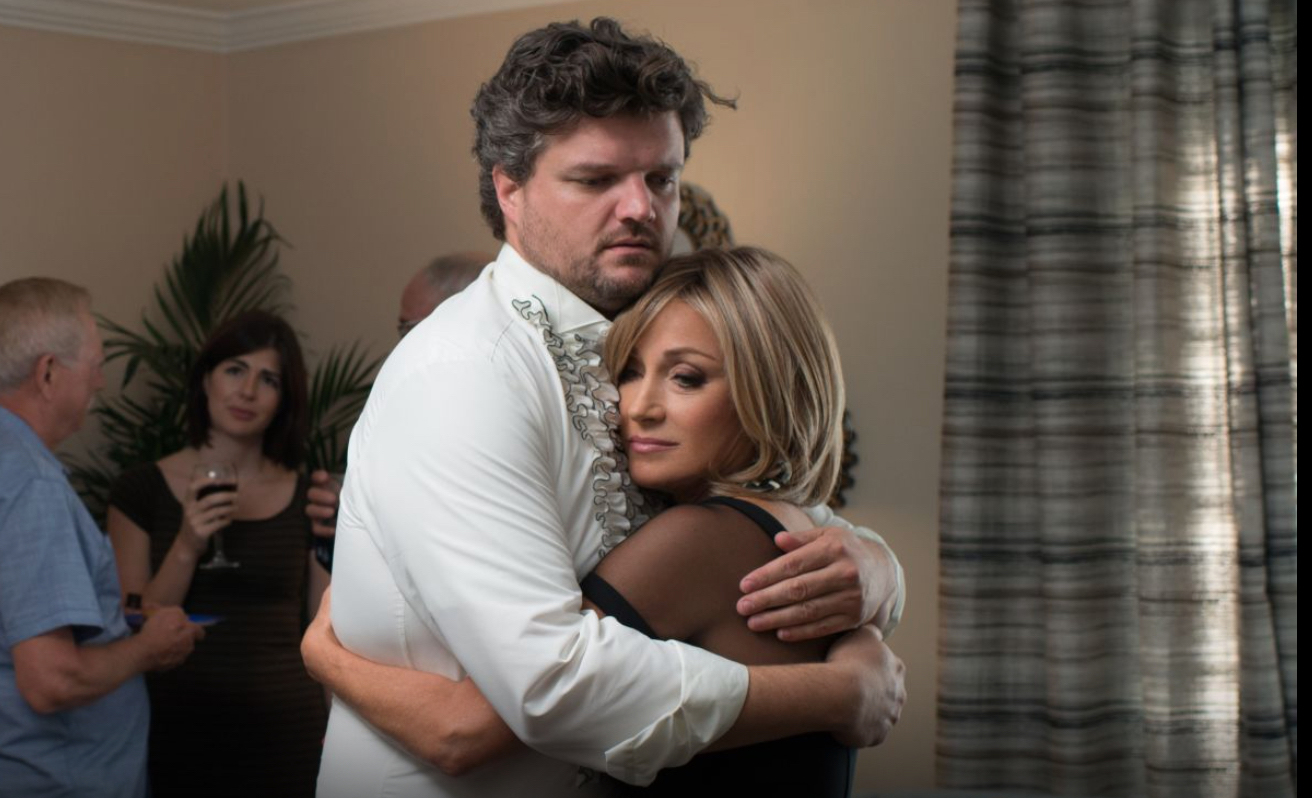 Jane Seymour takes on a TV sitcom and the 1980s aerobics craze in Let’s Get Physical, playing Janet Force, the matriarch of a family gym business. Matt Jones, Chris Diamantopoulos and AnnaLynne McCord co-star in the comedy, which premieres January 24 on Pop TV. Seymour is the daughter of a Jewish father of Polish descent and a Protestant mother whose family was Dutch. Seymour also has several movies coming out in 2018. She stars with Robert De Niro, Uma Thurman and Christopher Walken in the comedy The War with Grandpa on February 23, with Parker Stevenson in the romance Mistrust on March 20 and comedies Little Italy and Monumental later in the year. 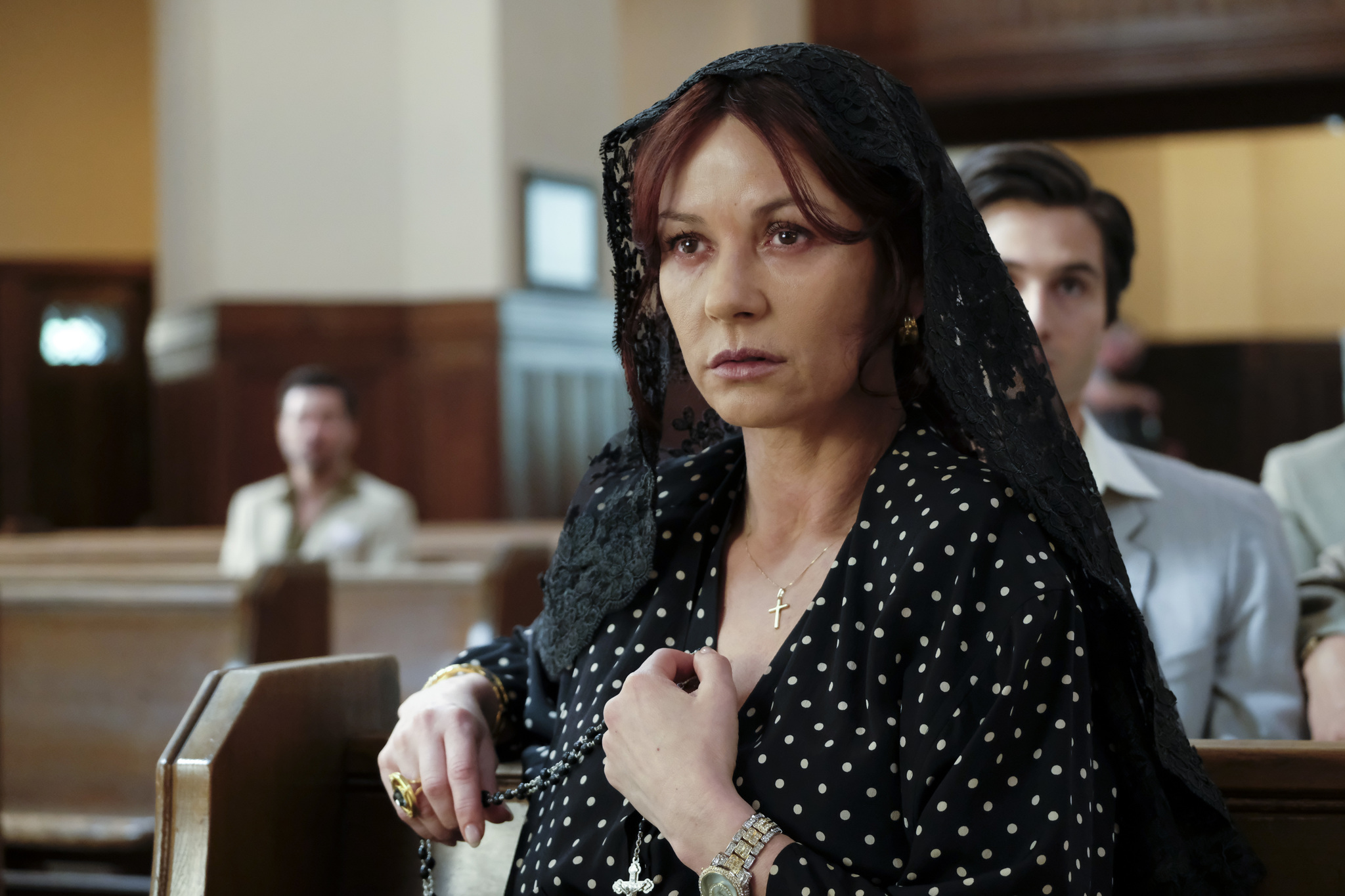 Catherine Zeta-Jones’ latest role is a far cry from the elegant actress Olivia de Havilland, whom she portrayed in Feud: Bette and Joan last year. This time, she plays a deadly Columbian drug lord in Cocaine Godmother: The Griselda Blanco Story premiering on Lifetime on January 20. Known as The Black Widow for her part in her husbands’ demises, Bianco was suspected of ordering over 200 murders.  Zeta-Jones, who is Welsh on her father’s side and Irish Catholic on her mother’s, has been married for 17 years to Michael Douglas, who is Jewish on his father Kirk Douglas’ side.

Ever wonder whatever happened to Daryl Sabara, that cute kid from Spy Kids? He’s 25 now and does cartoon voiceovers for Ben 10 and Ultimate Spider-Man. He’s also newly engaged to a high profile pop star: Meghan Trainor, the “All About that Bass” singer who is now a judge on Fox’s The Four. Sabara, who is Jewish, proposed to Trainor, who is not Jewish, on December 21, her 24th birthday. Congrats!

In A Futile and Stupid Gesture, a biography of National Lampoon founder Doug Kenney (Will Forte) premiering on Netflix January 26, Shameless star Emmy Rossum plays actress Kathryn Walker, Kenney’s longtime girlfriend.  Off screen, the Jewish actress married Mr. Robot writer-director Sam Esmail, who is Muslim and of Egyptian ancestry, on May 28, 2017 in a Jewish ceremony at New York’s Central Synagogue.

Gwyneth Paltrow, who is Jewish on her father’s side, is engaged to Jewish producer and Glee co-creator Brad Falchuk. The couple met when Paltrow guest starred on Glee in 2014. Both are the parents of two children from previous marriages. Paltrow will reprise her role of Pepper Potts in Avengers: Infinity War, due in theaters May 4.