When Will Those Who Love Speak Louder Than Those Who Hate? 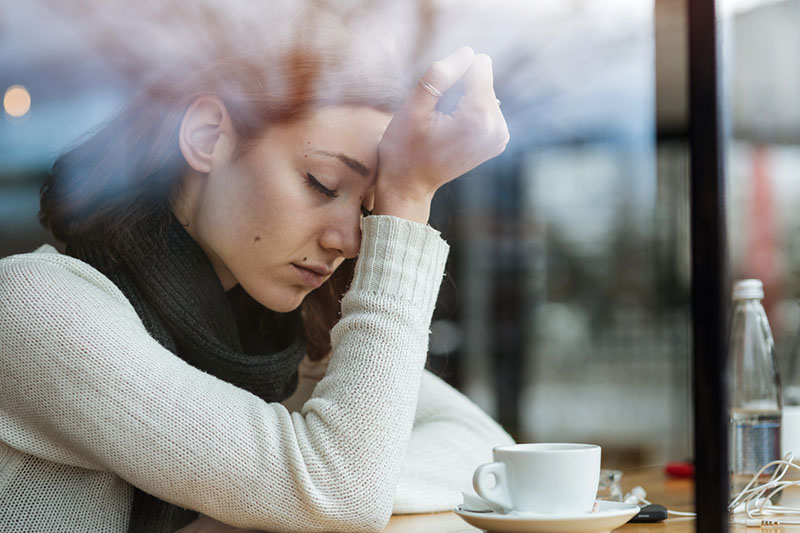 This morning, the meeting I was in at the synagogue I work at in Dallas was interrupted by one of the rabbis on the clergy team. “I’m sorry I need to miss the meeting. There’s been a bomb threat at the JCC. Last week, 17 JCCs in cities around the country received threats. Today, seven more received them, including the one in Dallas. We’re meeting to determine our response and next steps. There will be a staff meeting in 15 minutes. Unfortunately, this is the world we now live in.”

Yes, unfortunately, this is the situation in which we live. I called my husband after the staff meeting at which we were briefed on the threat and security protocols for our building were reviewed. I shared what I knew.

“Hateful cowards!” he responded. After we had spoken, I went back to my office to try to return to my “to do” list. But my thoughts kept returning to the state of our union.

According to the Southern Poverty Law Center, there were 867 cases of reported hateful harassment and intimidation in the 10 days after the November election, including in schools, business and on the street. The post-election incidents followed a year in which the FBI reported a 67 percent increase in hate crimes against Muslim Americans, and similar crimes against Jews, African Americans and LGBT individuals also increased. Overall, reported hate crimes spiked 6 percent. Since many incidents go unreported, the actual number was probably higher. As a Jew and a member of an interfaith family, it is my responsibility to demand and work toward inclusivity in the Jewish community and in this country.

Our country has been through dark periods before with leaders who refused to speak up and stand up for those suffering injustice and experiencing violence. We know the consequences of hate both on our soil and abroad. So why are our leaders and fellow Americans not doing more to stop this alarming trend of hateful harassment, intimidation and episodes of anti-Semitic, racist and xenophobic behavior? And, what will it take for our leaders and communities to say, “Enough”?

When will those who #ChooseLove speak louder than those who hate?

How to Discuss Anti-Semitism with Youths