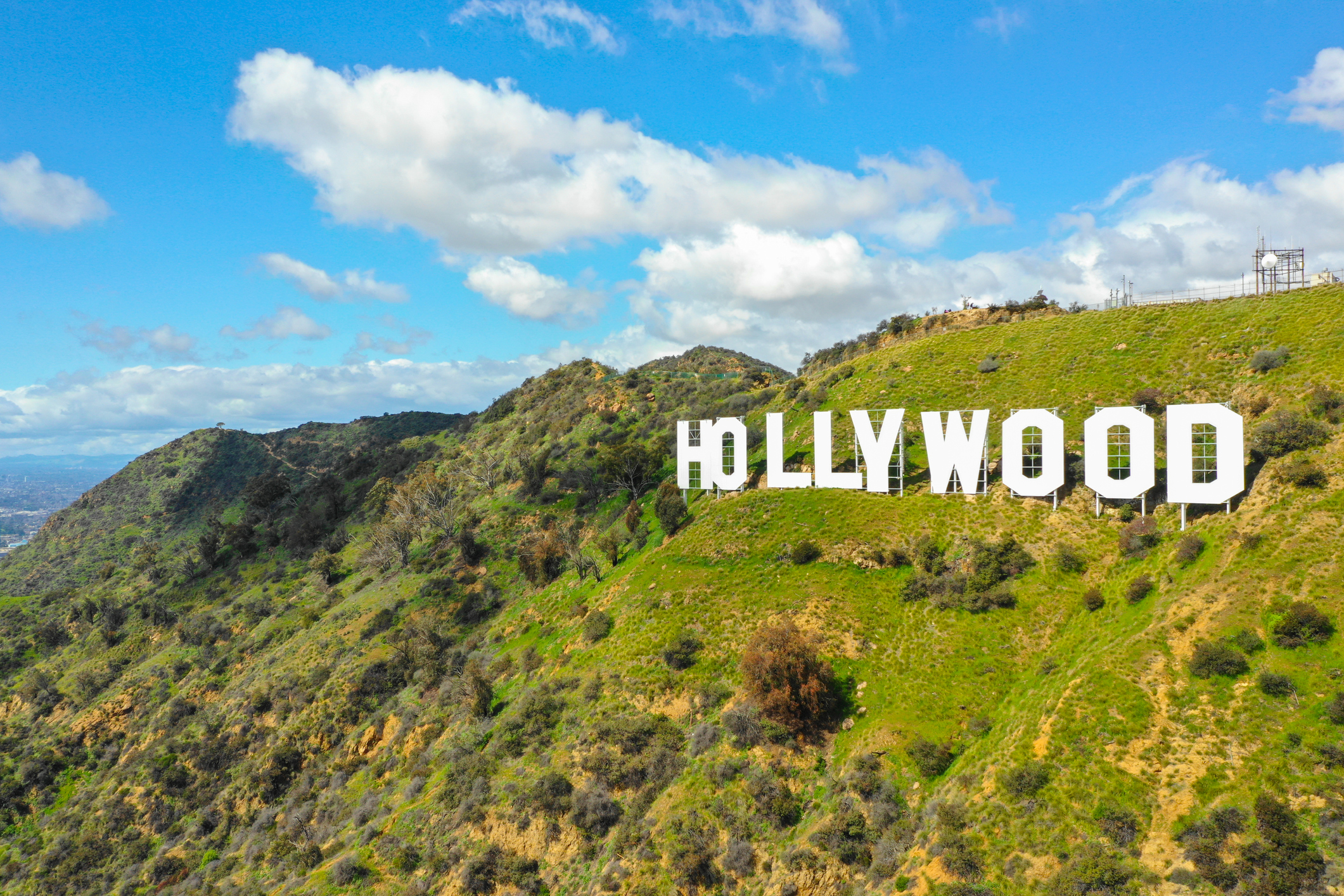 She Wants Revenge’s Justin Warfield: A Profile in Black and White

Reprinted with permission of the author from Jewish Journal of Greater Los Angeles. Visit www.jewishjournal.com.

Get out a pen and the map to Los Angeles. Now, draw a crooked line from the dense neighborhoods of South Central to the suburb-hubbub of North Hollywood. No, this is not a story about a Metro route but one about familial roots. Justin Warfield, the monotone-voiced, seductive lead singer and co-songwriter of the local nouveau and dark-wave group, She Wants Revenge, has roots that stretch across the city, and truth be told, he really doesn’t feel any tinge of revenge these days, because his band’s moody, dance-club-beat debut self-titled album has not only conquered the radio waves nationally, but took on the avid audience at the Coachella Music & Arts Festival in late April, too.

The music of She Wants Revenge is a mix of light and dark tones, soft and harsh feelings and complicated sexual innuendo. Taking a peek behind the public mask, Warfield is more than ready to get into those complicated feelings.

If one person could embody the diversity of Los Angeles’ cultural mix, it may be Warfield. The product of a Jewish mother with a Russian-Romanian lineage who lives in North Hollywood and a Southern, African-American father who lives in South Central, he always felt a little on the fringes as a kid. “When I was growing up, it seemed like I was the only person experiencing such a drastic sharing of cultures. But since then, I’ve talked to a number of people, and because of the liberal and progressive nature of the entertainment industry in New York and Hollywood, there are more of us than I thought.” In fact, Warfield developed a friendship with rock star Lenny Kravitz because of their shared backgrounds–Kravitz’s father is a Russian Jew and his mother is a Bahamanian American.

Whatever the outside world thought about Warfield’s “different” family, inside the walls of his grandparents’ beach house in Malibu the two cultures were completely unified, Warfield remembers. “Every summer we’d have my dad’s side of the family from South Central meet up with my mom’s side of the family from Brooklyn, and we ate together and laughed together, like any other family.” And to this day, Warfield still finds comfort and “a feeling of being with grandma,” when he sees a group of elderly Jewish women eating at a table next to him.

“I grew up around Jews from Coney Island and Brighton Beach who all lived during the Depression. My mother’s father inherited a business from his father, a well-known eatery on the Lower East Side of Manhattan called Sammy’s Romanian, and my grandmother’s father was a cantor and a kosher butcher.” And although Warfield wasn’t bar mitzvahed and never went to temple, his family did celebrate some of the holidays. But Warfield contends that he doesn’t regard Judaism so much as a religion but more as a way of life.

“When people ask about the darkness or sadness expressed in our music, although there is no obvious connection between the lyrics and Judaism, it does make me think of sitting at the dinner table with my family, because if you grew up around the kind of Jews I know, there’s a certain sense of humor that they all have. One moment, you’re laughing while you’re eating, and then, two seconds later, tragedy will creep into the conversation, and then, in no time, you’re all laughing again. Humor, food and tragedy, what could be more Jewish?” Warfield laughs.

The mere fact that someone so seemingly happy as Warfield would end up making minor-chord dance dirges is, in itself, ironic, especially when you find out that he was introduced to hip-hop at an early age because of his father’s job in the rhythm and blues and rap music industries. Even Warfield’s first full-length solo musical output titled, “My Fieldtrip to Planet 9,” was a hip-hop album.

So how did he end up writing songs with DJ Adam 12 (whose real name is Adam Bravin), the other songwriter of She Wants Revenge? Warfield, a self-proclaimed skateboarder, met the slightly older Bravin at a junior high party, where the latter was spinning ’80s new wave music. But it wasn’t until years later–at the suggestion of a mutual friend–that they teamed up to make music. Their music is inspired as much by pop-rock royalty, Prince, as by those British goth-fathers of rock, Bauhaus.

The pair got a chance to bring their music to the masses at the mega seventh annual Coachella festival near Indio. Coachella is a great stepping stone for any band with the desire to become a household name–for it, 50,000 people camp out for two days in the blistering desert sun to catch some rays, while tapping their toes to hottest names in rock. Warfield’s hoping that after his band’s performance there, the music of She Wants Revenge will be a secret no longer.