Best known for roles in TV’s Gossip Girl and The Messengers, Sofia Black-D’Elia hits the big screen Aug. 19 in the remake of the Biblical epic Ben-Hur as the titular hero’s sister, Tirzah. The New Jersey native’s mother is of Russian-Jewish descent and her father has Italian heritage. Black-D’Elia made a brief but pivotal appearance in HBO’s buzzy crime drama The Night Of: she played Andrea Cornish, the unfortunate victim whose murder sets the story in motion. 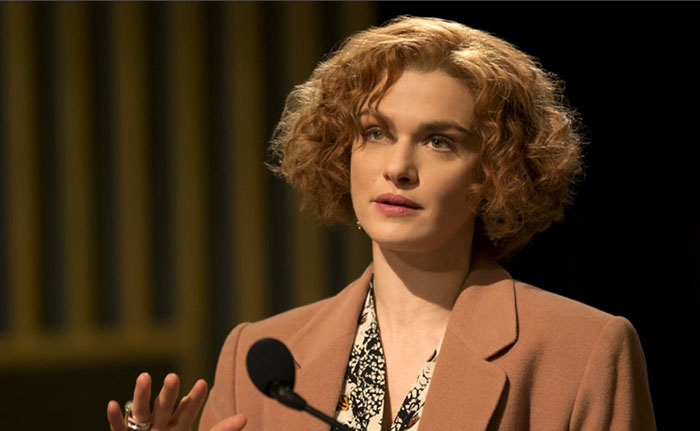 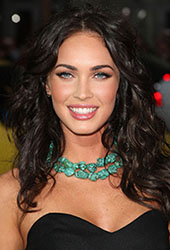 Rachel Weisz has two films opening within a week. The British actress, whose father is Hungarian-Jewish and whose Austrian mother was raised Catholic but converted to Judaism, stars in the drama Complete Unknown with Michael Shannon and Kathy Bates, opening August 26, followed by The Light Between Oceans with Michael Fassbender and Alicia Vikander, in theaters September 2. It’s a busy time for Weisz, who’s married to Daniel Craig—she has a third film due September 30. She plays a Jewish writer battling a Holocaust denier who sues her for libel in Denial, based on the book History on Trial: My Day in Court with a Holocaust Denier.

Gerri Miller writes and reports from Los Angeles about celebrities, entertainment and lifestyle for The Jewish Journal, The Nosher, Hadassah and others. A New York native, she spent a summer working at Kibbutz Giv’at Brenner in Israel and attends High Holy Day services at the Laugh Factory in West Hollywood every year. 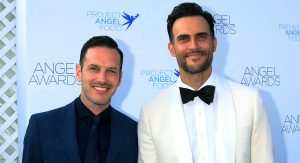