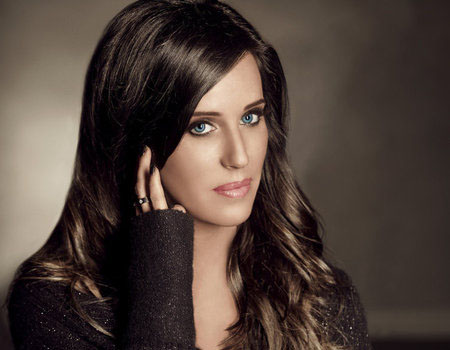 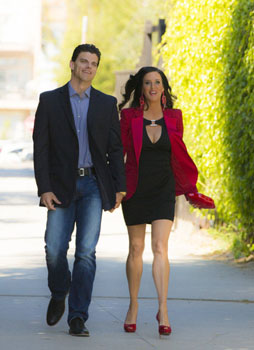 Stanger, who is Jewish, lives with boyfriend David Krausse, who is not. “We are both spiritual and we love having a [Christmas] tree in our home. After all, Jesus was a Jew,” she points out, in her typical quick wit. As for why it might seem that in more interfaith celebrity couples the male is Jewish, Stanger quips that Jewish men “like the angel looks.” These women often convert, she notes. “According to rabbis, the converts are usually better Jews than those who were born Jewish.” While we don’t think one Jew is “better” than another, we like Stanger’s humor as the topic of conversion can be a sensitive one.

Nevertheless, she concedes that interfaith couples often have obstacles to their relationships. “The biggest issues are that the family—parents—try to control the situation and make them feel bad for dating outside of their faith,” says Stanger. “For it to work, love and patience are a must and also understanding the other side’s religious beliefs.”

Interfaith dates have always been part of The Millionaire Matchmaker, and that will continue in this edition, says Stanger. “This season starts out with a bang: I have a new staff and a new office. We always do interfaith dates. We also feature millionairesses and we have our first all-gay episodes. We also have themed mixers like our masquerade, blindfold and Mad Men mixer.”

The Millionaire Matchmaker returns for its seventh season on December 5 at 9 p.m. ET/PT on Bravo.