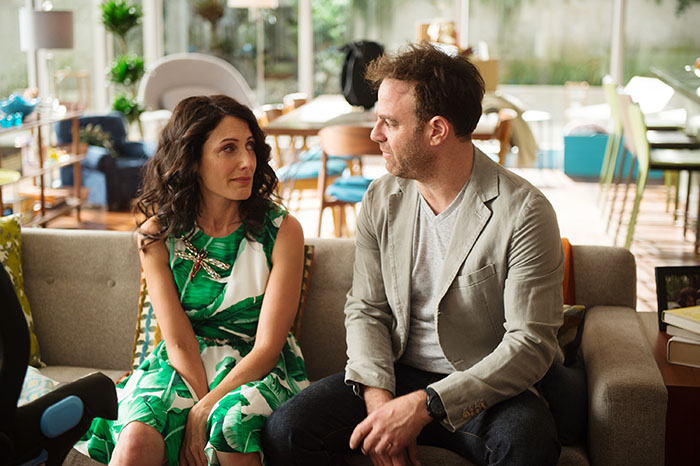 Girlfriends’ Guide to Divorce returns to Bravo with juicy new episodes following exes Abby and Jake (Jewish actors Lisa Edelstein and Paul Adelstein)—each the product of an interfaith family—and Abby’s squad of BFFs. In the January 11 premiere, Abby deals with a baby (not hers), a career crossroads and her first hot flash. 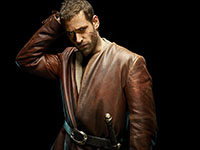 Though it’s based on The Wizard of Oz, NBC’s new series Emerald City is as far from a fairytale as you can get: It’s dark, sexy, scary and as visually stunning as you’d expect from director Tarsem Singh, with a vibe that’s more Game of Thrones than “Over the Rainbow.” The cast includes Vincent D’Onofrio as the not-very-wonderful Wizard, Joely Richardson as Glinda, a witch who’s not always good and British actor Oliver Jackson-Cohen (best known for TV roles in Dracula and Mr. Selfridge) as former soldier Lucas, an updated version of the scarecrow (and a love interest for Dorothy). Jackson-Cohen grew up in an interfaith family in London with his mother, fashion designer Betty Jackson and his father David Cohen, who is French-Israeli. Emerald City has its two-hour premiere January 6. 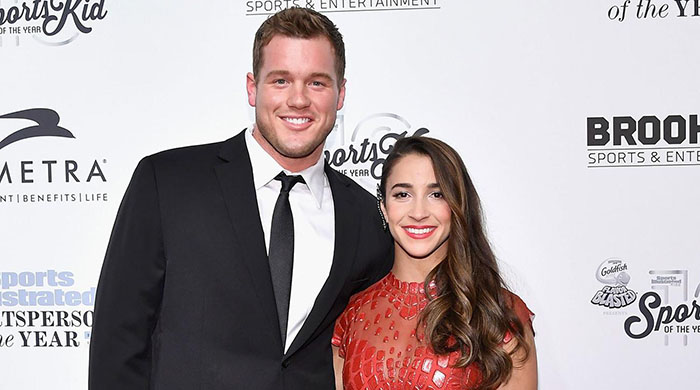 There’s a new interfaith romance in the sports world: Jewish gymnast Aly Raisman, one of the gold medal winning stars of the Rio Olympics, is dating NFL football player Colton Underwood, who plays tight end for the Oakland Raiders. The two were introduced by his NFL pal Andrew East and his wife, former gymnast Shawn Johnson, and went on their first date in August after he asked her out via social media. They recently made it official by attending the Sports Illustrated Sportsperson of the Year Ceremony together.