How to Rebuild on Yom Kippur 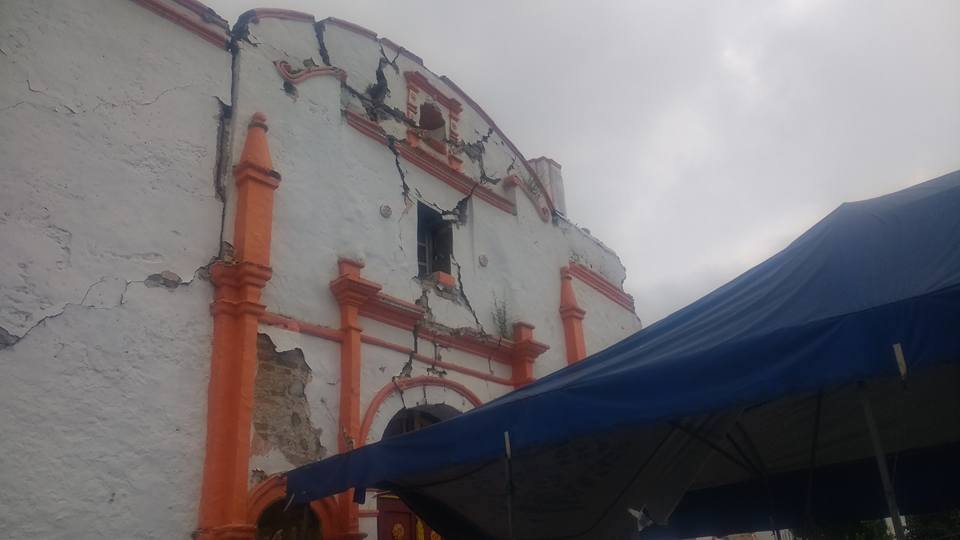 What it means to rebuild on Yom Kippur…

A few weeks ago my family had a hard day. It seemed that both my Jewish and my husband’s Mexican/Catholic faith were being tested. A 7.1 earthquake shook Mexico. The epicenter of the quake was in Puebla where my husband, Adrian, is from and where his immediate family still lives. We were at the laundromat with Helen, our 2-year-old. All of a sudden breaking news of the quake flashed across the two flat screens above us.

Both Mexico City and the small, unknown villages of Puebla suffered. What was even more striking was the undeniable factor that the same earth shook on the same date in 1985 when 10,000 people were killed in Mexico City. Adrian grabbed his phone immediately. But then, so had the rest of the world. There was no connection to his village and the phones seemed dead or the lines were all busy. We grabbed our laundry from the dryer, put it in the trunk of the car and drove home to fold it.

The 19th of September this year also marked one day before the Jewish New Year, Rosh Hashanah. I wondered how we would be able to celebrate in the wake of such a tragedy.

As the day moved on, Adrian kept getting Facebook updates from friends in his town who had some access to the internet via their phones. Photos started being uploaded of demolished buildings. Another mutual friend of ours who was in Mexico City said 46 buildings had collapsed and there was chaos on the streets. Adrian went somewhere deep inside of himself with worry. I tried to play with Helen in the living room and not say too much. There was nothing to say, there was only waiting. 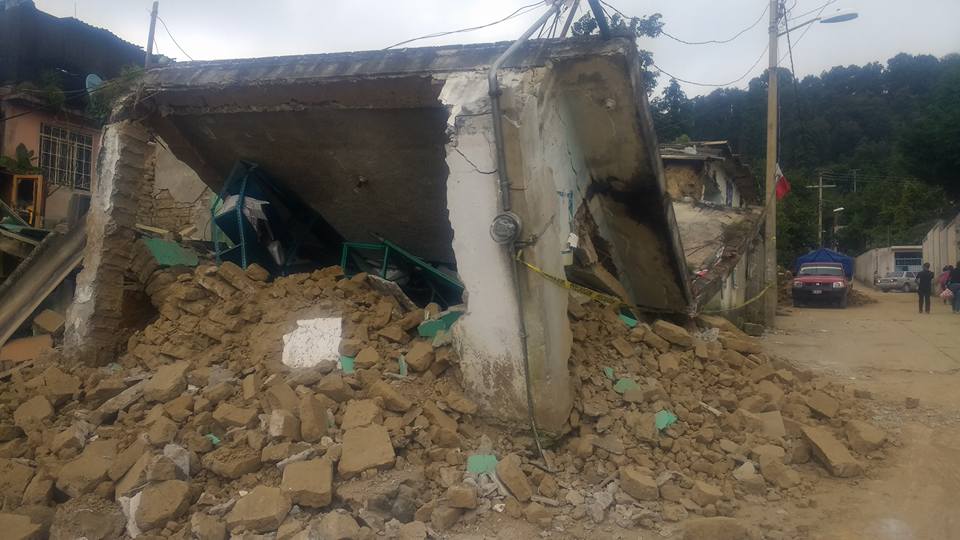 News came from Adrian’s brother that the church in their village had collapsed. The front was cracked down the middle and still standing but everything inside had fallen. Adrian started to cry. His mother went to that church every Sunday, every holiday and at every opportunity she had. He still hadn’t heard from her. I wondered what it would be like if my synagogue fell down, the same one I had been going to since I was a child. I couldn’t imagine the feeling. He went into the bedroom and prayed to his Virgin of Guadalupe.

At 6 o’clock Adrian’s sister got through to him. That was mostly due to the iPhone he had sent to her a year ago. She said that the town was a mess but that luckily the family was OK. However, a lot of the neighbors were left homeless and there were huge cracks in the earth. One wall in his mother’s house was cracked and the stove had fallen killing three live turkeys that had been running around the kitchen. I could see the relief on Adrian’s face even before he hung up with his sister. I could see his sadness but also his faith, that unshakable faith when you believe in something hard enough that it changes the outcome of your worst fears.

We found out later that one girl in the village had been rushed to the hospital after a house collapsed on her. We also heard later on about how money from the government was not reaching the pueblos and that people were forced to rebuild without help. Then someone in the village started a donation page and raised enough money for bottled water and supplies.

The next night was Rosh Hashanah. Adrian was still reeling from the destruction of his village and he had to work so he didn’t join Helen and me at the table in my mother’s house. But, my brother said a special prayer for his family and he was present even in his grief. Adrian was actually happy to go to work so that he could take his mind off of things. 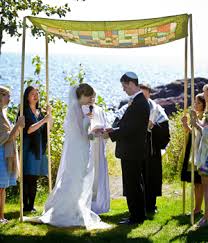 As the Jewish New Year progressed I looked at Helen. I remember when Adrian and I decided that she would be of two faiths. It was way before she was born. We said that whatever she wanted to be, she would be part of both of us. So far she eats my mother’s chicken soup, jalapeños, challah and tacos. She smiles like her mother and looks like her father. She says “hello,” “hola” and “shalom.”

When Helen was just a year old I received an angry email from an irate woman asking me how I could raise my daughter in an interfaith household. She accused me of being a “bad Jew” and told me I was making my daughter into a “guinea pig.” The email had me in tears. I couldn’t believe someone would say such a thing. It took me weeks to realize that a voice like that is not a voice of strength but a voice of true weakness, full of misunderstandings. After the earthquake happened I thought about that woman’s email and how absurd it was. After all, Helen goes to the synagogue I went to when I was a child and she will help rebuild the church that her abuela cherishes. We have already asked when we can make a donation in her name.

This year, I’ll rebuild on Yom Kippur, wear black, and say the Kaddish (the mourner’s prayer) for my father and for the people of Mexico who suffered during the earthquake. I will teach my daughter a Jewish prayer and a Catholic prayer. I will teach her that being part of an interfaith family does not make you less of one thing but more of both. After all, we have work to do. There are synagogues that need renovations and churches that are waiting to be rebuilt.