Why We’re Jumping the Broom 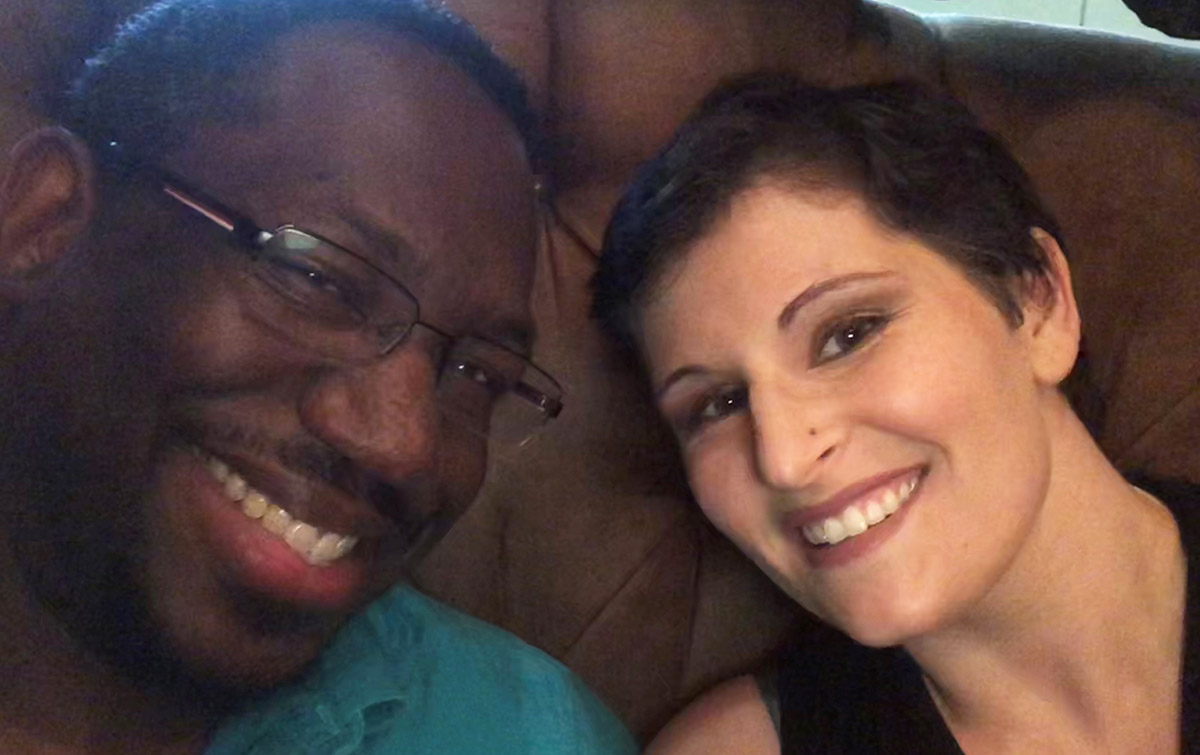 With less than six weeks until the wedding (!!) I’d like to think I have most of my ducks in a row. Femi and I get to focus on more fun stuff now like choosing music, designing our photo magnet frame and finding an after-party space (presuming we don’t just pass out in the car on the way back to the hotel).

A few months ago, Femi mentioned that he’d like to add something to the wedding ceremony. Considering that the mention of anything wedding-related to Femi resulted in the heaviest of sighs, I took this as a positive sign. His request was that at the end of the ceremony, before smashing the glass, he’d like us to “jump the broom.” Like smashing the glass, the tradition of jumping the broom has developed many different meanings, ranging from the mundane to the downright Neanderthal (“jumping the broom” signifying a woman’s duty to clean the house, yuck).

Herein lies the beauty of the wedding ceremony: a chance for the couple to develop their own special meaning for each ceremonial element. Because Femi and I are both an interfaith and interracial couple, adding a broom jumping perfectly ties in another layer of our identities to our already unique ceremony. 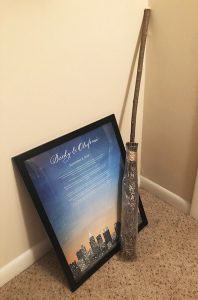 During the shameful period of American history involving the enslavement of the African people, slaves were not legally able to be married. They also didn’t own property or many household items, so when slaves would wed, they would literally jump over a broom to signify that they were married. This tradition can be traced back to an area of West Africa that is now the country of Ghana, where the couple would jump the broom to ward off evil spirits and “brush” the slate clean to start anew.

When our awesome wedding officiant, Rabbi Malka Packer-Monroe (who is also Director of InterfaithFamily/Atlanta, where I work), heard that we were adding this to the ceremony, she applied the same level of care to crafting this portion of the ceremony to be authentic to us as all of the Jewish ceremony rituals, like the ketubah ceremony, seven blessings and the kiddush. Femi and I are approaching this tradition in a couple of ways. Like the breaking of the glass being a subtle nod to our Jewish ancestors, jumping the broom will be a way to acknowledge Femi’s African American heritage (his mother is American, and his father is Nigerian, literally making him African American). It will also symbolize our leaving behind the heartbreak of the lack of recognition of legal marriage, not only for slaves, but also for interracial couples (the Supreme Court Case Loving v. Virginia legalizing interracial marriage is only 51 years old). It will allow us to start our marriage on solid ground, and equal footing.

All of this means that one of my most intriguing wedding tasks has been finding and purchasing a jump broom online (I recommend Etsy). It will be decorated with mini Picasso calla lilies and we’ll cherish it for the rest of our lives.