Something I’ve Been Thinking About…

I love brainstorming ideas for Jewish education and engagement (outreach). One idea I’ve been tossing around is about supporting interfaith couples who have Jewish clergy present at their wedding or union. 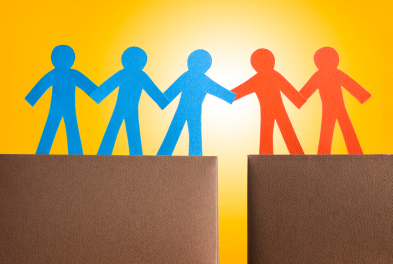 These couples are our future. These couples cared about and felt connected enough with Judaism to seek out (sometimes in a tough process) Jewish clergy to officiate at their weddings.

What would this support involve?

In exchange, we would ask them to volunteer and get involved with a Jewish social justice agency. Each segment of the Jewish community who tries to reach this age cohort (25-35ish) would decide what services they would most like these couples to know about and participate in. The couples would receive information about their options in a gift bag or maybe receive a link to a YouTube video made just for them, or something else creative (maybe an app for their phone which would keep them updated about programs and events that might interest them?). The different Jewish organizations would pay for the programs they would offer these couples.

The point would be that couples (whether interfaith or not) who wanted Judaism at this most sacred moment in their lives would be welcomed into the community with open arms. We would see their want for Jewish clergy to officiate at their weddings as a sign that there’s more work for us to do. The outpouring of outreach to them would be a beautiful and overwhelming testament to the many ways to get involved in Jewish life and would present the rainbow of potential for each and every couple to gain meaning from Judaism and give back in significant ways. 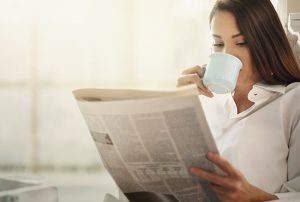