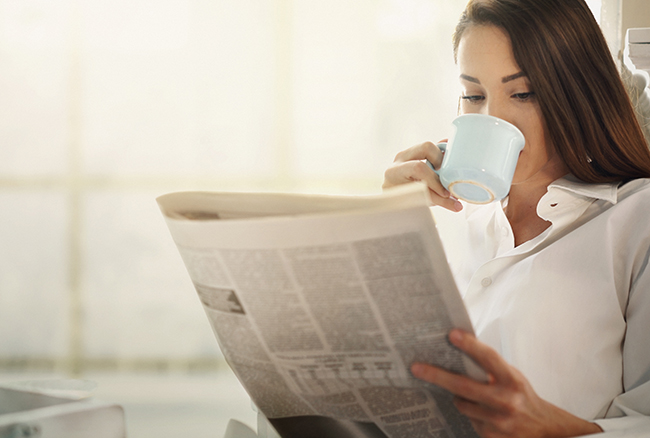 In a class I teach to engaged and recently married young couples, I talk about the importance of finding time to recharge, refresh and reconnect with one another. We discuss this not in the context of “date night,” but rather in the context of Shabbat.

I like to point out that Shabbat is a state of mind, as much as it is a ritual. While the rituals of going to services or having Shabbat dinner at home can help us achieve Shabbat’s goals of rest, relaxation, and mindful connection, our lives don’t always lend themselves to Shabbat’s prescribed timetable or observances. Especially for families and parents, finding Shabbat during Shabbat can be hard.

Two weeks ago, I planned to take a little time for myself on a Shabbat afternoon. I was looking forward to practicing yoga and then treating myself to a facial at a local spa. My family’s spring schedule had been crazy, and I thought I had picked a time when things were beginning to wind down as the school year neared its end. I dropped my son at water polo practice and drove to my yoga class. My son was going with a friend to watch the varsity team from his school play in the state water polo tournament after practice, so I had several hours free to indulge in some relaxation.

As I laid down on my yoga mat and closed my eyes, my Apple watch started to vibrate on my wrist. I opened my eyes to see who was calling me. I hoped I could dismiss the call. It was the mom who was taking my son to the water polo tournament. I got up, walked out of the studio, and took the call. The parent said everything was OK; she was just picking up lunch for the boys and wanted to find out if my son liked his bread toasted and the sandwich heated. I said he would eat it either way and she should get what was easiest.

I hung up and went back to my mat. About 25 minutes later as I was finally mentally focused on my practice, my watch vibrated again. A text from my son appeared, “We’re up 3-1.” For the remainder of the class, game updates repeatedly distracted me.

I left class hopeful that my spa time would help me find that Shabbat feeling. As I was changing into my robe before my treatment, I received a text from my friend with an update on when she and the boys would return from the game. “I think we should be back at my house by 2 p.m. depending on the end of the last afternoon game. I will text when we are on the way.” Yikes! My appointment would not end until 2 p.m.

Knowing that I might be late to pick up my son occupied my thoughts during the facial. Rather than relaxing during my treatment, I kept thinking, “Hurry up!” and “Are we almost done?” When the facial ended and I returned to the locker room to change, I had 32 new texts. Texts from my friend and other parents about pickup logistics. Texts from my son with game updates. A text from another parent from my son’s team asking if I, as the team parent for the sixth-grade team, could send out an email sharing the news that the varsity team made the finals and would be playing at 6 p.m. for the championship and encouraging the younger boys to attend. I took a deep breath and…laughed. My plan to find Shabbat was foiled. On this Saturday, Shabbat was nowhere to be found.

For parents, the logistical responsibilities of parenthood can make finding Shabbat impossible sometimes. It’s because Shabbat can be so elusive, especially once you become a parent, that I teach my young couples that sometimes you must expand your idea of what Shabbat is and when it happens. If they get in the practice of identifying Shabbat moments pre-children, hopefully, they will have an easier time savoring them once they enter the craziness of parenthood.

A Shabbat moment can be a peaceful walk with your dog in the morning before work. It can be an enjoyable family dinner on a Sunday night that has no distractions. It can be a Thursday morning yoga class. It can be a morning cup of coffee sipped slowly while reading the paper.

That’s how I found Shabbat on Friday morning. School ended on Thursday so I didn’t need to rush out of the house to get my son to school and I could go into work a little later. I stood at the island in my kitchen sipping a cup of coffee as I finished reading several sections of the previous Sunday’s New York Times. As I drank my Joe, I savored the flavor and the time, 7:30 a.m. Usually, I was gulping my coffee as I wove through traffic to get my son to school by 7:45. But this morning, I could drink my coffee and read in a quiet house. I took a deep breath and smiled. A little Shabbat to start my day.