Passover in Morocco, Iceland and Beyond 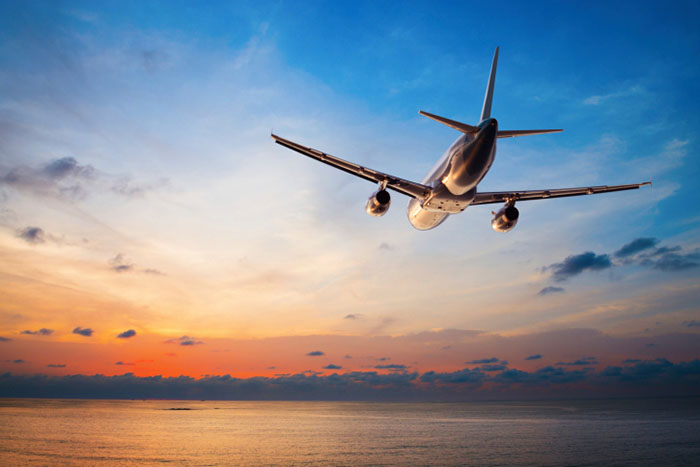 Growing up with a dad who was a Navy pilot, my family celebrated Jewish holidays in some pretty far-flung places around the world. We gathered with other Jewish military families or new Jewish friends in whatever country we happened to be living in. Seders were lovely, multi-cultural and welcoming.

In Morocco, we sang Passover songs with Sephardic melodies. In Iceland, my parents welcomed the only other Jewish family they could find for a small, intimate seder. Stationed in Virginia Beach, we heard the hagaddah read with a southern accent.

Each year we’d celebrate with new friends in a new location somewhere in the world. Far from our extended family in Boston, seders became a way for us to feel close to something from home—Judaism.

I asked my mom Mary, who was raised Irish Catholic and converted when she married my dad, what those seders were like for her. She said, “I remember thinking, ‘So this is what it’s like to be Jewish. You’re linked to all these people around the world; Jews who come together to celebrate their ethnicity and their community.’” She had never experienced anything like it.

Then, when I was 10, my dad retired after 20 years in the Navy and my parents moved back to Boston to be closer to their families. That’s when we started going to seders at my Jewish grandparents’ home. Tovah and Jacob attended an Orthodox synagogue and kept kosher. Their seders were more serious affairs. They were completely in Hebrew and lasted for hours.

My parents, brother and I didn’t understand much Hebrew and Passover suddenly became a stressful holiday. I felt lost at the seder, often on the wrong page of the hagaddah and afraid to make a misstep. I didn’t want to read the Four Questions, terrified that I might mispronounce the transliterated Hebrew. While I respected (and still do) my grandparents’ approach to Passover, it just didn’t feel accessible to me.

Seders lost their joy for me, and so I opted to avoid them. It wasn’t until recently, with my own children, that I have started to rediscover and re-imagine the tradition, especially as an opportunity to pause and be thankful for our freedom and remember those who still are not free.

This year, my husband and I are inviting our families to a personalized, less structured seder. In addition to telling the Passover story, we’ll spend time talking about refugees in the world today, fleeing war in search of a safe place to raise their children.

We’ll explain everything to our kids as we go along and answer all their questions, so no one feels left behind. In addition to the traditional items, our seder plate will feature an orange, a symbol of people around the world who are marginalized or excluded.

Our little girl, Molly, 8, will read the Four Questions and we’ll sing songs and share stories. We’ll try to recapture the charm and magic of my family’s seders in Reykjavik, Casablanca and beyond… in hopes that our children grow up looking forward to Passover as a meaningful and inclusive holiday.