Jewish Mourning: A Lesson for My Newborn 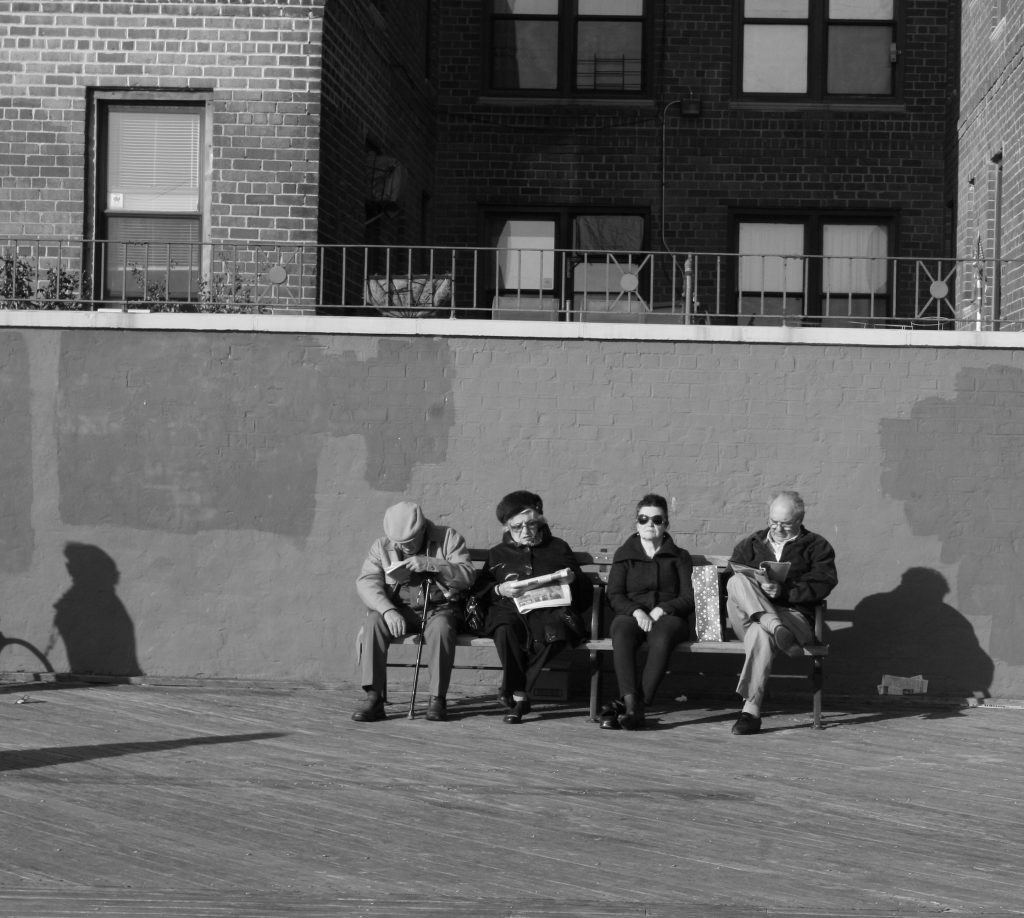 When I was 8 years old I had a good friend who lived around the corner from me. His name was Nachshon. We took the same school bus to school and at the Orthodox Yeshiva we attended we were in the same class. I went to his house often after school to play video games or just to hang out. He rarely came to my house. My family was not religious enough for his family even though we had a kosher home and my parents tried hard to educate us in Judaism. My parents were liberals. They had been actors and met on stage. They believed in finding out about oneself both inside and outside of the religion. For this reason the Jewish community at my Yeshiva rejected many of my parents’ beliefs and therefore my brother and I were rejected as well, though in a subtler manner.

I was allowed into Nachshon’s home where the rules of kosher/non-kosher, religious and non-religious were in tact and could not be stirred. He was, however, not allowed into my own home. At 8 years of age I didn’t care. He had a Nintendo and my brother and I did not. He had better toys, better games and carpeting in his basement. He had what I didn’t have, or so it seemed.

Then something happened to Nachshon, or rather something happened to his father. One day Nachshon didn’t show up to school. In the middle of Torah study that morning our teacher told us all to put on our coats, we were going somewhere. Once outside we boarded a yellow bus. The bus twisted and turned through the sooty Brooklyn streets until we were close to my own neighborhood. We ended up in front of Nachshon’s residence.

I had been to his house many times before but never with my whole class. There were twenty of us: the girls dressed in long skirts and long sleeved shirts, the boys with yarmulkes, black pants and white shirts. We looked like a sea of exclamation points shuffling through the small doorway. The house was dark and the mirrors had been covered with black fabric. There were low boxes on the floor in the living room for the family members to sit on. It was then I realized what we were doing there. We went, as a class to sit shiva. Shiva is the traditional Jewish mourning period. It usually lasts for seven days and family members sit on the floor or on low boxes, they cover their mirrors and in my neighborhood they leave the door open for visitors to come and go. It is a “mitzvah,” a good deed to sit shiva. As a child it is terrifying.

Nachshon looked small in his own home surrounded by guests from all over the neighborhood. His father had been sick for a long time. No one knew any of the details. He died of some kind of cancer and now the closest family members sat around the living room on low boxes reciting his name and weeping.

That year I stopped going to Nachshon’s house to play. He didn’t speak to me in school. I heard that his mother wanted him to hang around only very religious Orthodox Jewish boys and girls. I was not in that category. The next year I was kicked out of the Yeshiva and I didn’t see him again for a long time. Then one day something happened to me, or rather something happened to my father.

I saw Nachshon again four-and-a-half years later at a shiva for my own father. He showed up on the front porch with sad eyes, dressed in a black suit, his yarmulke a patch of crimson velvet on his head.

“I’m so sorry about your father,” he said. It was the first time he had ever been to my house. Death had brought him there. Death, sympathy and compassion had overcome my “not Jewish enough” family. Though he came on his own. There was no school bus, no long skirts following his lead. He came alone. It was the last time I ever saw him. I felt as if his presence was an apology.

Today I have a newborn. She is Jewish by her mother, Mexican-Catholic by her father. I wonder what she will feel as she grows up in the neighborhood I grew up in. Her father speaks a different language and her mother wears rock t-shirts every day of the week. Does this make her less Jewish? Will parents be afraid to send their children to our house? How will this make her feel? What will I say when she says “Why?”

I will tell her I lost a very close friend a long time ago because of fear and judgment. I will tell her something broke between us because the community that surrounded us did not know how to bind us closer together in a time of mourning and instead shifted us apart.

I would like my daughter to grow up understanding the customs of each religion. The way Catholics and Jews deal with death is of equal importance. But more than this I want her to make her own decisions about religion and I want her to be able to turn to spirituality in times of great distress. I want her to have courage the way Nachshon had when he defied the community and walked up on my front porch to pay his respects. I will explain to my daughter one day that in that one fixed moment in time we were who we were as Jews but more so as resplendent human spirits. 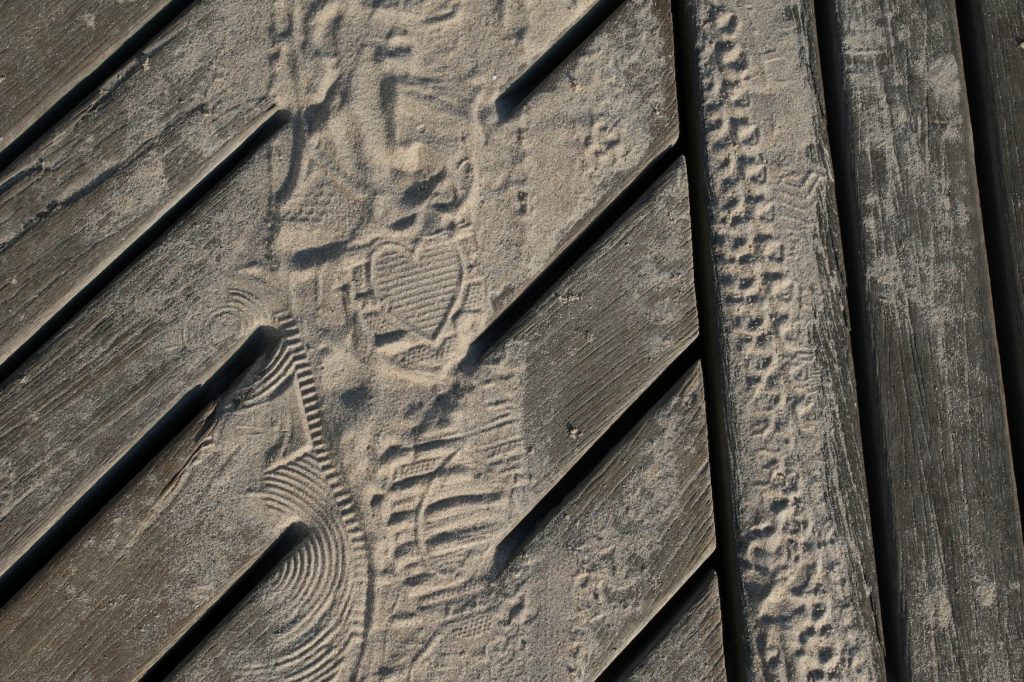