I Can’t Wait To Marry My Fiancé 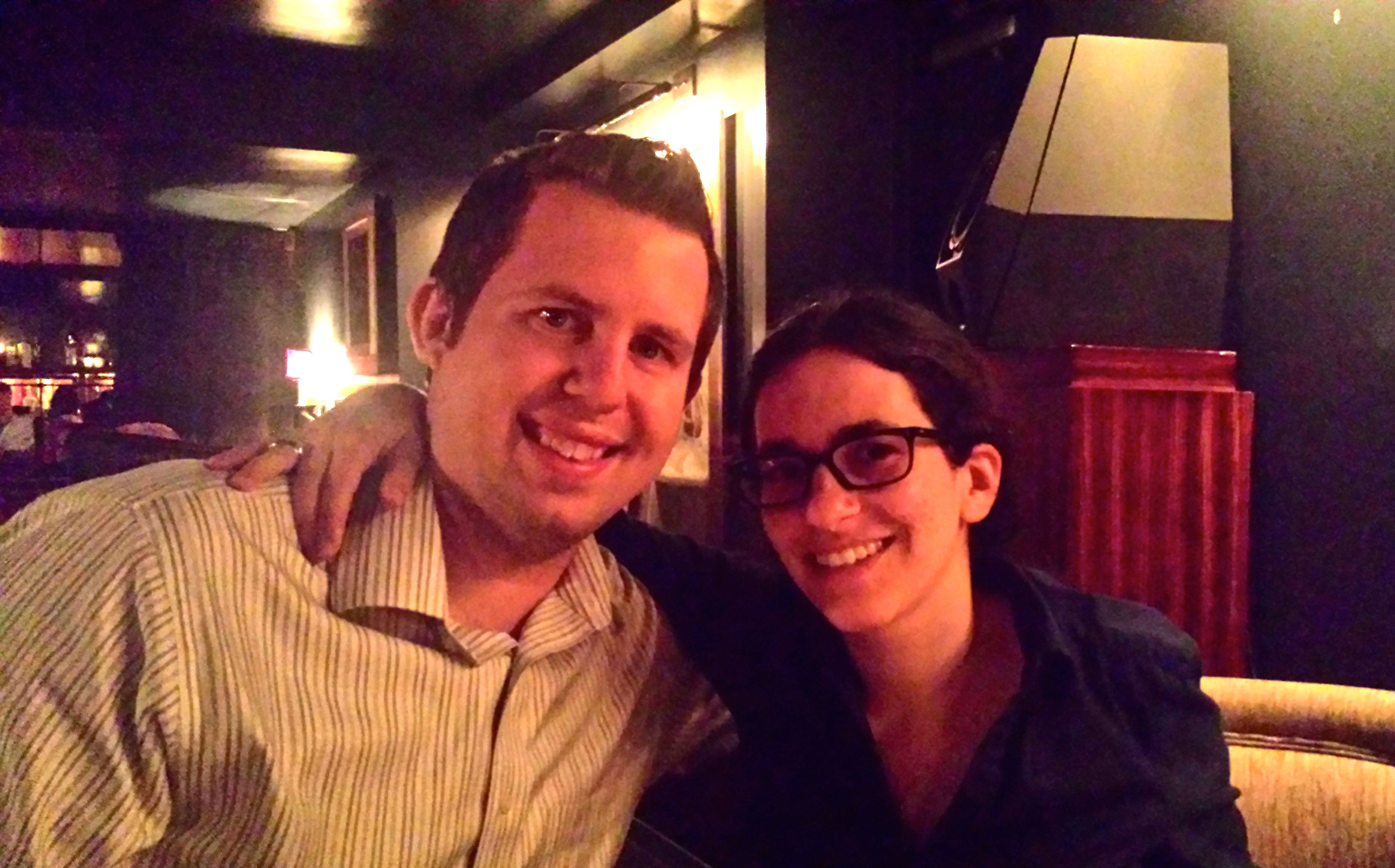 Hi, my name is Reva Minkoff, and I absolutely cannot wait to marry my fiancé, Derek. That sentence, or a derivative of it, is something my grandfather used as part of a marketing campaign for a bridal magazine about fifty years ago, but I guess it’s universal and transcends time.

Derek and I have been dating for over four years and have lived together for the past year, but his proposal still took me by surprise on August 15th. For those of you that are fans of the show Friends, I joke that he pulled a Chandler—he spent about six weeks convincing me that he was not going to propose anytime soon. “What if I promised you that we would get engaged in ten years?” He’d ask. I think that number started at fourteen. By the time he proposed, I’d gotten it down, year by year, to four more years until a proposal. In the car ride up to Michigan, where he proposed, I had essentially resigned myself to the fact that I was never getting married.

So to say I was surprised by the proposal is probably an understatement. But of course, we both knew that my answer would be yes.

As much as I wanted to marry Derek, it increasingly became less and less of a question or a choice as to whether I would be with Derek, regardless. Ok, that’s not entirely true—I was considering leaving over this whole “why won’t he marry me” issue—but as I said, by the end, I really think I might have stuck around.

You see, Derek and I weren’t looking for each other. We met at a friend’s Hanukkah party. She and I had met at Break Fast that year and were becoming close friends. She and Derek worked together. I had been on a great date the night before the party, and while evaluating my options, wasn’t actively looking. I have no idea what was in his head. Over wine and latkes, we laughed, talked, and bonded over the “movie quote” game my brother and I made up years ago.

Over the next seven months, Derek and I kept winding up together. Our friend likes to throw dinner parties, and we were both on the invite list. One night at a blues club, we started flirting. His cousin told him she thought I might be into him. A few weeks later, after the friend’s birthday party, my roommate counseled that he thought Derek liked me. I didn’t believe him.

But eventually we both independently (and unbeknownst to each other) asked our friend for permission to go out with the other person.

On our first date, he thought I wouldn’t be interested in a relationship with him because I was Jewish and he wasn’t (not true: I have always dated people who aren’t Jewish and had no problem doing so), and that I was seeing someone else (kinda not true, as our mutual friend made me promise never to see that guy again if she were going to give me permission to go out with Derek).

As for me, I liked how he pushed me and challenged me. I liked how he made me laugh. But I was afraid that he wouldn’t be strong enough to handle someone like me. I was afraid I would walk all over him. Which, as it turns out, could not be farther from the truth.

In the beginning, every six weeks or so he would want to have a serious conversation to remind me that he wasn’t looking for anything serious. I would ask him if he was happy and if he had a good time when we were together. He would say yes. I would say then let’s just take it one day at a time. After about four months, those conversations stopped.

Are you planning a wedding? For help finding a clergy member to officiate, send a request using our free officiation referral service. 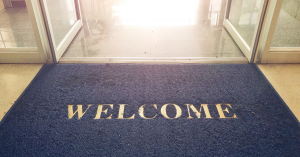