Being Interfaith in the Face of Hatred 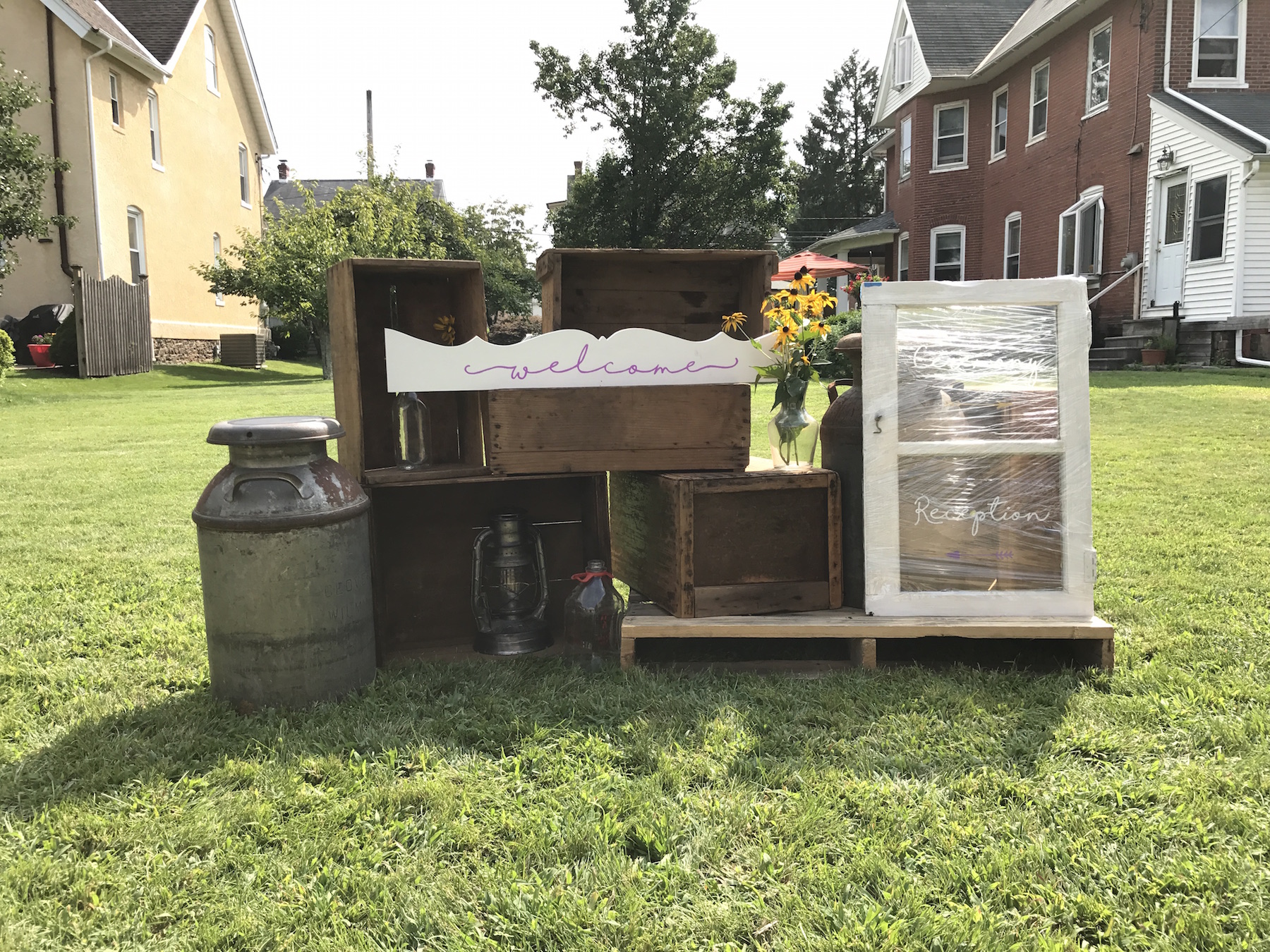 This post was written in 2017 by my fiancé Zach Drescher, who is Jewish and whose work often intersects with issues important to the American Jewish community.

When you live in Washington, vacations can be a good opportunity to get away from the news cycle and conversations dominated by politics. While our trips home to plan the wedding could only be loosely termed as “vacations,” it has been nice to focus on something happier than what’s going on in our adopted home city.

That was impossible this weekend. Try as we might to avoid the paper and cable news, it was impossible to ignore what was happening in Charlottesville. The imagery and vitriol stemming from the white nationalist march saturated social media, and it was hard to think about anything else in between our appointments and errands. Reading the word “nazi” showing up so many times on what was supposed to be a quiet and enjoyable weekend was startling enough, especially for me (Zach), whose family history is in many ways shaped by the Holocaust.

The contrast between the wedding planning and the horror story playing out in our Facebook feeds was especially jarring to witness as an interfaith couple. While not as outwardly obvious as the color of one’s skin, there are certainly stigmas attached to marrying outside of your religion. As friends and newsmakers quickly spread the faces of angry, tiki-torch-wielding crowds, it was easy to picture them yelling directly at us, vowing to take back their religion from those who are in interfaith marriages. Those who oppose interfaith marriage often espouse a similar combination of fear and traditionalism to what came across in the message of white nationalist marchers. With everything we’ve seen happen in the last year, and given the fact that we’ve even discussed moving to Charlottesville in the future, it was easy to imagine a torchlit mob showing up at our doorstep one day.

It’s worth reiterating that we have felt extremely accepted as an interfaith couple. We’re blessed to have friends and family that are nothing but happy for us, and are excited for us to embark on a journey of religious discovery together. And living in a liberal bubble helps—it’s hard to imagine our neighbors in Washington getting too worked up over our dual-faith identity. But the events of this weekend were an unsettling reminder of the ignorance and anger that is out there.

The more conversations we have as the big day approaches, and the more we delve into the communities other interfaith families have already built, the more encouraged we are that tired stereotypes are being washed away by tolerance. We hope that the events of this weekend are but a speed bump on our society’s path toward acceptance and open-mindedness.

And we pray for those hurt or killed in Charlottesville, and for those all over the world who are afraid to be themselves in their daily lives. Let us strive for a day when we do not fear our differences, but celebrate them instead.

Laura is a practicing Catholic navigating life in Washington, DC with her Jewish husband. She is passionate about public service, environmental stewardship, and interfaith connections. Just married in September 2017, she is excited to jump into married life and form new faith traditions with her life partner.