What should we do about divorce in interfaith families? Two people who are always smart about interfaith family issues, Laurel Snyder, the editor of the book [i]Half-Life: Jew-ish Tales From Interfaith Homes[/i] and Julie Wiener, a Jewish journalist writing on interfaith marriage for the [i]New York Jewish Week[/i], have written recently about outreach strategies and the Reyes divorce case. They said some things that have me saying a big Amen.

In After the Bus Wreck, Snyder wrote:

Because the single greatest problem I see in Jewish intermarriage is not a Christmas tree, it’s this—the shifting of a child’s religious identity—whatever it may be—after it has been solidified and formed. In all the most troubled cases I’ve encountered, this is the unifying narrative. Mom turns orthodox or Dad is born again. Dad moves to Israel or Mom marries a minister. Usually, divorce stands in for the lethal bus accident.

There is a polarizing force in divorce that attaches itself to religion. Religion helps to soothe the jangled soul of the newly single parent, creates automatic community and home. So divorce drives us into the bosom of faith.  But for a kid who has grown up with one set of rules and signifiers, the sudden shift, the change in terms, can be brutal. At a time when things are already baffling enough.

People who worry that interfaith marriage might lead to assimilation sometimes express the wish that intermarried partners would divorce. Aside from wishing misery on other people, which has to be some kind of sin somewhere, there’s this problem: adding a further layer of destabilization to a kid’s life by throwing their religious life up in the air.

And this case brings up the other “solution” to interfaith marriage–pressuring the non-Jewish spouse to convert. As Julie Wiener put it:

While I think conversion to Judaism can be a wonderful thing, too often the Jewish community pushes it in a way that seems like a dishonest, cosmetic solution to intermarriage — about making things look good, about covering up the non-Jewish partner’s embarrassing heritage and making the Jewish family feel like good Jews, rather than about encouraging real soul searching. I wonder how many of these cosmetic conversions actually last beyond the marriage that spurred them.

Julie then told the story of a woman she met who confided to her that though she’d converted during her marriage, she felt unmoored and like “nothing” after divorce.

A person can’t predict how he or she will feel in the wake of divorce. Most people don’t get married thinking, “this love is too good to last.” We can’t really blame people for changing their beliefs even in a marriage. What the Jewish community can do to support interfaith families is to get over discomfort about the role of non-Jews in the community.  It would be better for people in the Jewish community to live with the discomfort of figuring out how to include non-Jewish spouses and family members in Jewish life than to pressure people for cosmetic conversions. The stakes are high–let’s go for the big win and not the bus wreck. 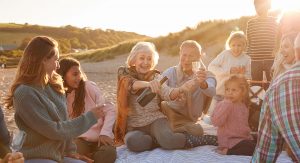 Thoughts on Being a Bubbie 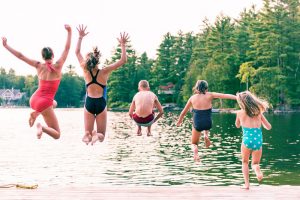 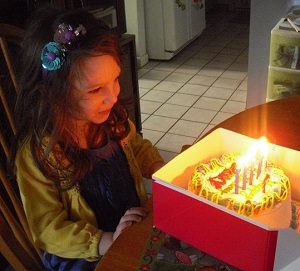 Should Birthdays Be Jewish? 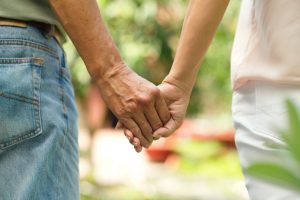 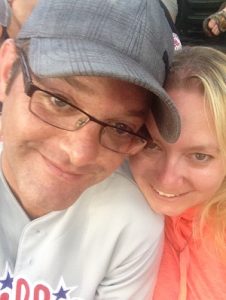 My Catholic Boyfriend Moves In

When Your Kids Ask About Your Boyfriend’s Faith