Why Is There an Orange on the Seder Plate? 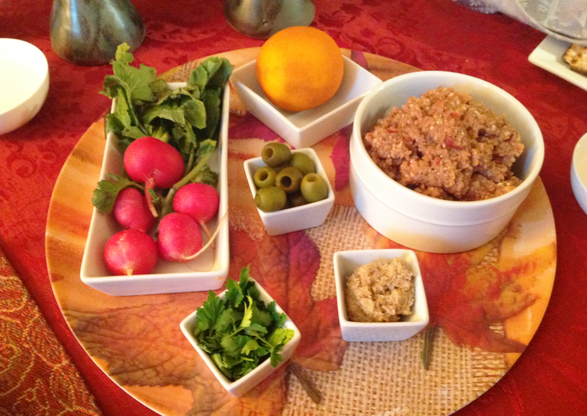 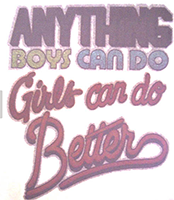 As a kid, my mother taught us to put an orange on the seder plate as an act of feminism. Around that same time, she gave me a hot pink T-shirt with rainbow sparkle letters that read, “Anything boys can do, girls can do better.” It was the ’80s and my passions for girl power, rainbows and Jewish rituals were ignited.

My mom, and many other feminists, passed on the famous origin story of the orange, that Dr. Susannah Heschel was lecturing in Miami, and, while she was speaking of feminism, an Orthodox man supposedly shouted that “a woman belongs on the bimah [pulpit] as much as an orange belongs on the seder plate.” And so, as feminists, we all added the orange as an act of resistance; a symbol of women’s rights.

But, alas, that story that I had heard and retold for decades was a myth.

(IFF’s Rabbi Robyn Frisch discusses the myth here). And while I was studying at the Reconstructionist Rabbinical College, I was quite surprised as the story was debunked by my rabbi and I learned what REALLY happened.

It was the 1980s, and Heschel was speaking at the Hillel Jewish student group at Oberlin College. While there, she came across a Haggadah written by a student that included a story of a young girl who asks her rabbi if there is room in Judaism for a lesbian. The rabbi in the story replies in anger, “There’s as much room for a lesbian in Judaism as there is for a crust of bread on the seder plate!”—implying that lesbians are impure and are a violation of Judaism.

The next year, Heschel put an orange on her seder plate and shared that she chose the orange “because it suggests the fruitfulness for all Jews when lesbians and gay men are contributing and active members of Jewish life.”

The seeds of the orange, like other items on the seder plate, symbolize rebirth and renewal. And some folks have taken on the tradition of spitting the seeds to remind us to spit out the hatred experienced by all marginalized members of our communities.

Since the addition of the orange, other symbols have been added to the traditional seder plate (watch our fun video guide for what to put on a seder plate). Some vegetarians and vegans have added a “paschal yam,” in place of the shank bone, which traditionally represents the paschal lamb. Others have included olives for peace in the Middle East. And some have placed potato peels on their plates to commemorate Jews who starved during the Holocaust.

Most recently I learned that members of Rabbis For Human Rights, who work to support the under-paid and over-worked tomato pickers in Florida, have included a tomato as a symbol of contemporary slavery.

“We who believe in FREEDOM, cannot rest until it comes.” This year, as I prepare to lead the Passover seder for my family and friends, I am emboldened to add these various symbols to our plate as reminders of who is not free. What segments of my community are still enslaved? What human rights issues must be addressed?

I am empowered to take action and commit to do the social justice work to bring equality and dignity to everyone. In the words of Rev. Dr. Martin Luther King Jr., “No one is free until we are all free.”

Rabbi Malka Packer-Monroe helps individuals and families discover deeper meaning, joy and spirituality in their daily lives. Her passion is creating inspiring and relevant rituals and ceremonies and invigorating Jewish practices. As a rabbi, educator and director at 18Doors in Atlanta, she is proud to provide interfaith workshops, programming and counseling, along with officiating weddings and baby naming ceremonies.