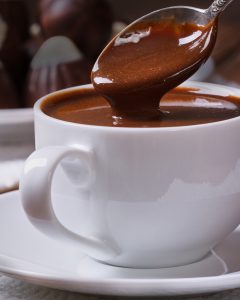 This historic hot chocolate comes from the Caribbean island of Curaçao. Hot chocolate is a traditional drink at a brit milah (bris) in Curaçao, complemented by sponge cookies called panlevi.

This is one of the most ancient, but also one of the most popular, recipes of the Curaçao Sephardim. Traditionally baked for all holidays and other festive occasions, these crisp sponge cookies are often sent to relatives and the sick, and they are essential served with Curaçao hot chocolate.

Excerpted from “Babka, Boulou & Blintzes: Jewish Chocolate Recipes from Around the World” by Michael Leventhal. Reprinted with permission. Originally posted on JewishBoston.com.

For a stronger flavor, double the amount of ground cinnamon and vanilla extract in the recipe. 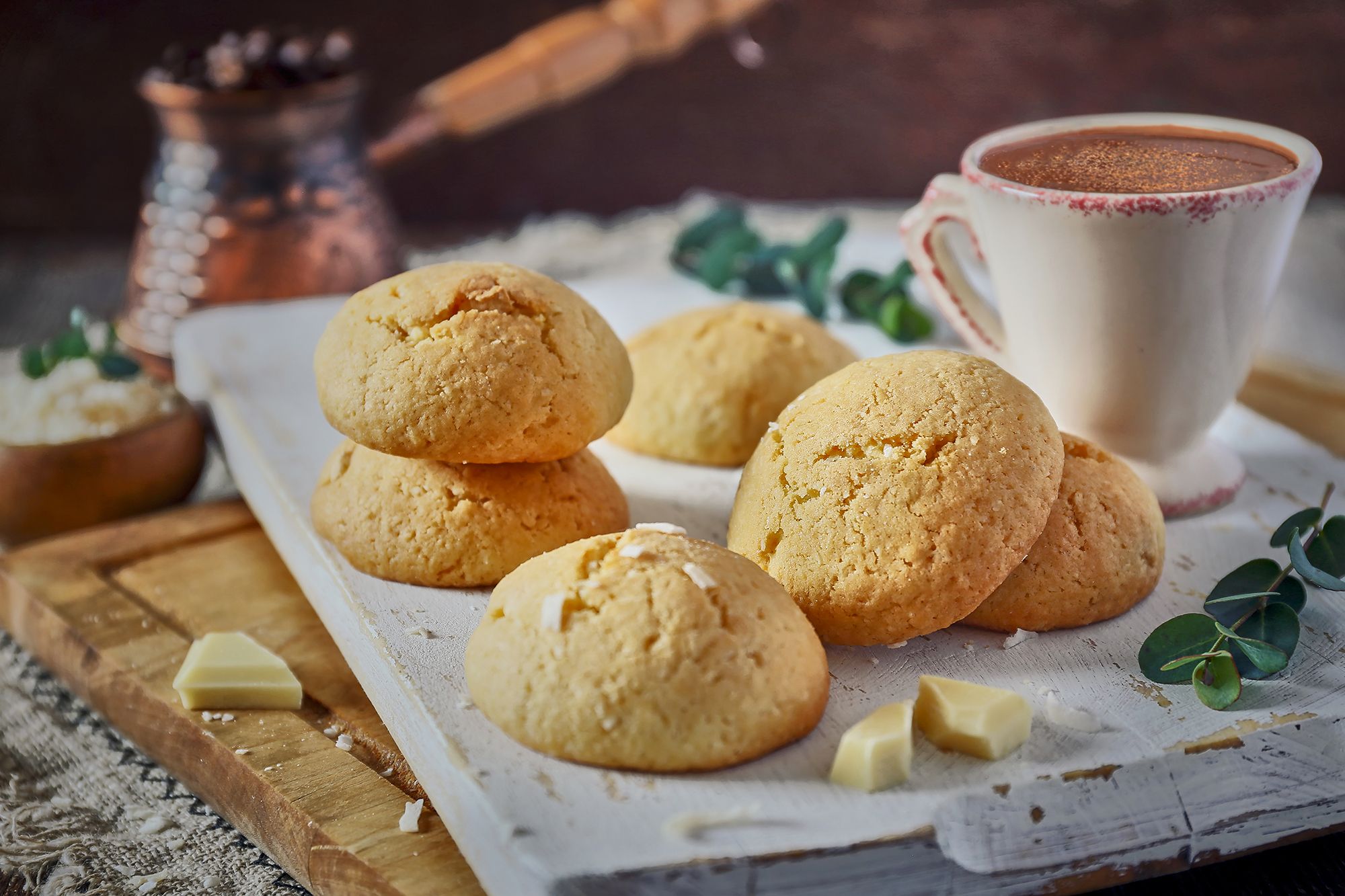 Michael Leventhal is an award-winning author, publisher and founder of Gefiltefest, a Jewish food charity. He eats a lot of chocolate. He is the author of The Chocolate King; Babka, Boulou & Blintzes and more.