Parents of Interfaith Couples: Your Actions Are Disingenuous 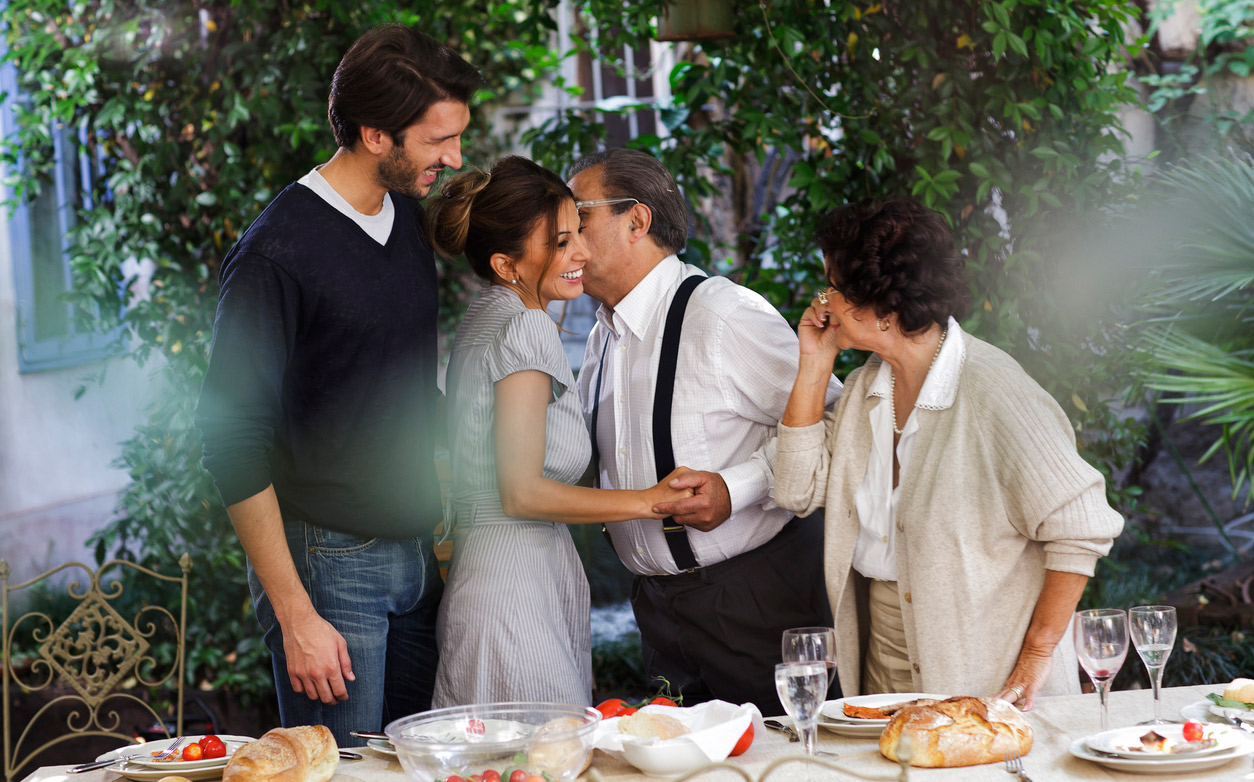 In this space, we typically address parents who are part of an interfaith couple creating a Jewish home. But this month, I want to address the parents of children who are in interfaith marriages or relationships. Their actions and behaviors often affect the choices that couples navigating interfaith marriage make.

As an engagement professional at my synagogue in Dallas, I’m charged with helping to connect interfaith couples and families, and 20s and 30s to Jewish life. One of the things I frequently hear from young married and engaged couples is how uber Jewish the Jewish partners’ family has become. Suddenly, the frequency of attendance at Friday evening services has jumped and there is an intense focus on all things Jewish. Holidays that were once fairly laid back gatherings are now more significant affairs.

This story of parents acting more Jewish and dragging their married kids to more Jewish services and events is usually followed by the comment, “My family has never been this involved in Jewish life. They’ve suddenly become Super Jews because I married someone who isn’t Jewish.” Sometimes, it’s the partner from another background who says; “My husband/wife says that his/her parents rarely went to services before we got engaged. Now, anything related to Judaism is important.”

My reaction to these stories is always the same. I smile and nod. I tell the couple that their parents or in-laws’ behavior is common. Many Jewish parents, in response to a child marrying or dating someone from another faith, think that if they up their level of Jewish engagement, that they can influence the decisions of interfaith couples. They believe their newfound connection to Jewish life will communicate how important Judaism and its continuation is to them.

I explain to the couples that their parents or in-laws’ behavior is a result of various emotions–nervousness, uncertainty, fear, and guilt to name a few. Parents worry that their children won’t make Jewish choices or honor their commitment to have a Jewish home. They fear their grandchildren won’t identify as Jews, that Christmas will overshadow Jewish rituals and traditions. They feel guilty for not having been more engaged in Judaism when their son or daughter was growing up and wonder if they had done more would their child have chosen a Jewish partner.

Parents use intensified engagement as a surrogate for talking with their child and his or her partner about their feelings and why Judaism is important to them. The problem with this approach is that their kids see through it. They know their parents’ or in-laws’ actions are disingenuous.

So how can parents influence the religious choices of their children who are in interfaith marriages in a way that is genuine?

Disingenuous hyper involvement in Jewish life won’t guarantee that interfaith couples will create Jewish homes or raise Jewish children. But it will turn them off or push them away. Instead, remember that your family’s Jewish journey is still unfolding. Your child and their partner may not strongly embrace Judaism quickly. But by being honest and welcoming, and supporting the choices the couple makes, you can have a positive influence on the future.