Are you looking for Jewish clergy for your upcoming wedding or baby naming? Seeking help on your journey to conversion? If you’re looking for guidance with a lifecycle event or to find inclusive Jewish events and meet other interfaith couples at your life stage, we’re here to help you. We are thrilled to have four Rukin Rabbinic Fellows, Rabbi Melissa Buyer-Witman, Rabbi Emily Cohen, Rabbi Andy Kahn and Rabbi Steven Philp, here in New York to support you.

Rabbi Melissa, Rabbi Emily, Rabbi Andy, and Rabbi Steven and our other Rukin Fellows throughout the US and Canada offer programming for interfaith/intercultural couples and families to discuss relevant issues. We hope you’ll join them for programs and workshops, which include opportunities to reflect on your backgrounds, differences and similarities and discuss your hopes, plans and dreams for the future. They are also available for one-on-one consultations and to refer you to local Jewish clergy and organizations that welcome interfaith/intercultural couples and families. Contact Rabbi Melissa at rabbimelissa@18doors.org, Rabbi Emily at rabbiemilycohen@18doors.org, Rabbi Andy at rabbiandy@18doors.org and Rabbi Steven at rabbistevenphilp@18doors.org.

March 4 @ 7:00 pm CST
Join us to learn about the Jewish holiday of Passover, and how you can celebrate in a way that’s meaningful to both of you as an interfaith couple. We’ll also discuss how to navigate the spring holidays.

March 9 @ 8:00 pm EST
Come learn how to engage kids and the young at heart in the telling of the Passover story. Rabbi Elyssa will share her seder tips and tricks for making old traditions new again. This is an interfaith-friendly event.

March 11 @ 7:00 pm EST
Are you leading or attending a Passover seder on your own this year? Whether you’re hosting a small seder at home or others are joining you virtually, we have the tools you need to feel confident creating a seder that’s right for your interfaith, intercultural or mixed-heritage family.

March 14 @ 6:00 pm EDT
Join 18Doors, OneTable Boston and The Vilna Shul for a chance to learn the art and science of wine appreciation and wine and food pairing as a window to Jewish history and culture as we prepare for Passover. BYOB.

March 16 @ 8:00 pm EDT
Come learn how to engage kids and the young at heart in the telling of the Passover story. Rabbi Cheryl will share her seder tips and tricks for making old traditions new again. This is an interfaith-friendly event

April 8 @ 7:00 pm EDT
Being part of an interfaith/Jew-ish/multi-faith/however-you-define-yourself couple can be challenging, but you don’t need to find the answers alone. This online workshop offers a safe environment to work on creating your religious/cultural lives together. It is intended for seriously dating, engaged and newly married Jewish/interfaith couples. 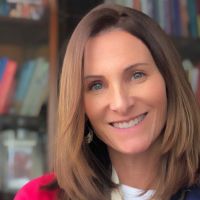 Rabbi Melissa Buyer-Witman is the Director of Lifelong Learning at Temple Israel of the City of New York. She received her a M.A. in Hebrew Letters, Jewish Education and Rabbinic Ordination from HUC-JIR, the Reform Movment’s Seminary, in Los Angeles. She has been on the cutting edge of innovative educational programs for nearly 18 years. Additionally, she serves as an active member of the clergy team that makes living and learning Judaism relevant and meaningful for Jews and those who love them. In addition to her role at Temple Israel, Rabbi Buyer-Witman is the Editor for the CCAR’s Mishkan HaNefesh for Youth and serves as the Dean of faculty for the URJ’s Crane Lake and Eisner Camps.

Rabbi Buyer-Witman comes from a loving family that includes members of multiple faith traditions. Her journey to and through the rabbinate ultimately lead her to the Rukin Rabbinic Fellowship, where she will continue to harness her passion to create inclusive communities that see diversity as a blessing. 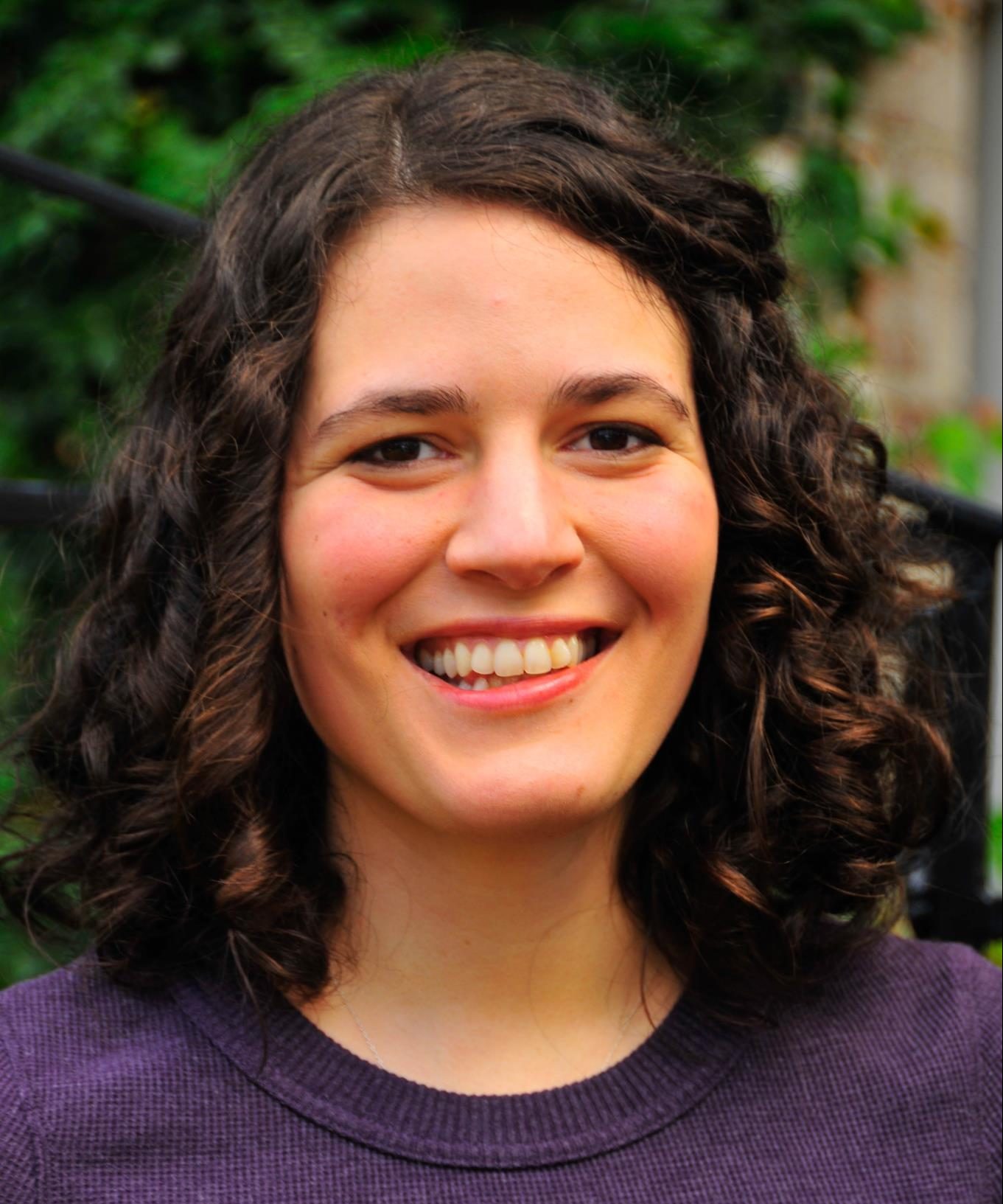 Rabbi Emily Cohen is the rabbi of West End Synagogue: a Reconstructionist community on the Upper West Side of Manhattan. She graduated in 2018 from the Reconstructionist Rabbinical College in Philadelphia and prior to joining West End spent two years as the Jewish Emergent Network Rabbinic Resident with Lab/Shul in New York City. An artist from an early age, Rabbi Emily’s “side projects” have included Passover parodies (“The Hamilton Haggadah”), a podcast (“Jew Too? Tales of the Mixed Multitude”) and a great deal of Jewish music. She also writes regularly for Alma.

Rabbi Emily is part of the growing population of American Jews raised by one Jewish parent and one non-Jewish parent. Her interfaith roots lead her to look always to the edges of Jewish community and to center the voices that are least heard. 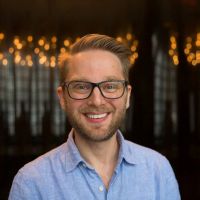 Andy Kahn is the assistant Rabbi at Temple Emanu-El in New York City. He grew up in Tacoma, Washington, attended Kenyon College for his BA. He went to Queen’s University and Jewish Theological Seminary for graduate school, and was ordained by HUC-JIR, the Reform Movement's Seminary, in New York in 2018. He is excited to work with 18Doors to help create a Jewish world that embraces people of all backgrounds, and is willing to both enrich and be enriched by all who seek a connection to Judaism, regardless of their Jewish status.

Steven Philp is the Rabbinic Fellow at Park Avenue Synagogue in New York, NY. He was ordained by the Jewish Theological Seminary (JTS), the Conservative Movement’s Seminary, where he was a Wexner Graduate Fellow. Steven earned an M.St. in Jewish Studies from the University of Oxford in 2016. In 2014, he received an M.Div. and M.S.W. from the University of Chicago.

Steven was the founding rabbinical intern of Mishkan Chicago. While a student at JTS, he served as a rabbinical intern for the University of Maryland Hillel and Congregation Beit Simchat Torah, the LGBTQ synagogue of New York City.

Steven grew up in California and Hawaii, as a Roman Catholic with a strong Protestant heritage. He became passionate about interfaith work while in college, a path that eventually led him to convert to Judaism. He is excited to work with 18Doors, helping others find communities that affirm their whole selves.

Steven currently lives in Manhattan with his husband, Toby.