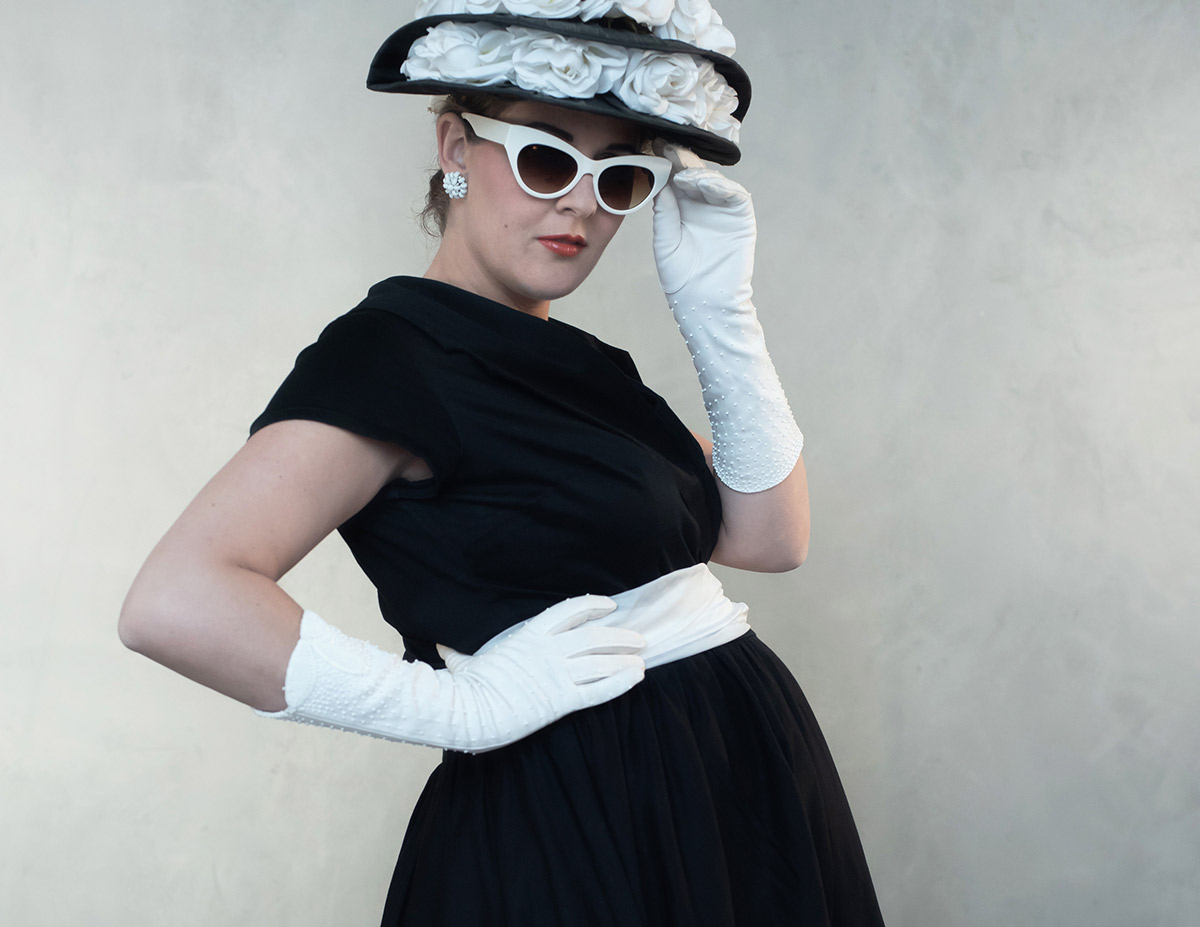 My alter ego’s name is Phyllis. Not as provocative as Sasha Fierce or as precocious as Beyoncé’s new sidekick, Yoncé. Phyllis is my beehive hairdo-wearing, 1950s cigarette-smoking old dame alter ego from when I was a humble New York City waitress. Phyllis began her take over the day I found out I was pregnant with my first child. Early in the morning (which is noon for most waitresses in New York) I saw the two lines of crystal blue appear on the pregnancy strip and I smiled. I had wanted children forever. Now I was going to have one.

I’ve worked in the hospitality industry in New York City for 15 years. I’m born and raised in Brooklyn. I can tell you where to get the best pizza, the best hot dog, the best bagel, Chinese, kosher, Middle Eastern, you name it. I can tell you how and where to propose to a girl so that she’ll never leave your side for the rest of your days. I can take you past Walt Whitman’s house and give you a tour of Coney Island at three in the morning. I’ll point out where Dreamland used to be, where the Elephant Hotel stood and then I’ll tell you the story of how they both burned down. I can help you imagine the immigrants who sailed past Coney as they came into the New York Harbor and how they thought they had died and were seeing a paradise because of all the lights. I can tell you all of these things, but I needed Phyllis to help me carry a baby.

Many women have played it safe. I understand that. They have nine-to-five jobs. They own their own homes. They married their high school sweethearts, then they had three kids, planted a garden and now they bake for their Saturday afternoon Jane Austen book clubs.

I grew up in restaurants. I met the man of my dreams while washing caramelized onions out of my hair. I love the clinking of wine glasses, the romance of candlelight. I even love the guy who gets so drunk he hits on all the female bartenders and then bursts into tears and leaves in a huff with his jacket on backwards. When I was pregnant, my baby and I were working the night shift.

I’d never listened to anyone reasonable. My significant other is Mexican Catholic, while I grew up in the Orthodox Jewish section of Brooklyn. Faith and food are still two of the most important things in my life. We weren’t just about to have a baby. Little did I know, we were about to embark on an interfaith adventure, which involved quesadillas on High Holidays and traditional Jewish challah every Friday night. But, carrying my first child while waiting tables, I knew none of this. I only knew that love, as cliché as it sounds, conquers any difference, even when it comes to religion.

Thinking about how I would manage our different cultures, our different faiths with a new baby, that’s when Phyllis arrived. During the first three months I was nauseous from 8 a.m. to 2 p.m. every day. At 3:30 I was in the car. At 4:30 I was folding the cloth napkins at work with a can of ginger ale and a box of Saltines by my side. It was the moment that I pulled on my black Dansko work shoes and tied my apron in the back that I felt the imaginary cat eye glasses appear on my face. I felt the spray in my beehive and I could even taste a wad of spearmint gum in the back of my mouth.

Phyllis gave me confidence, especially in the beginning when no one knew I was carrying. When men left their numbers on slips of receipt paper Phyllis threw them out with the breadcrumbs. When other servers asked me to carry heavy loads of dishes downstairs Phyllis had the quick tongue of a cat, “I can’t right now sweetie I did somethin’ to my back last night if ya know what I mean.” When I had to tell my boss and ask if I could keep working because I had to keep working and I had to keep my insurance and I had to have this baby on my terms no matter WHAT…Phyllis was there.

During the 1950s, I wonder what waitresses did when they got pregnant. I wonder what JEWISH waitresses did when they got pregnant out of wedlock. Did they long for the house in the suburbs? Did they ask their significant others to take on more household chores or pick up a few extra shifts at their own places of business? I longed for none of that. I longed to work my regular shifts until the baby came. Like any brassy girl from Brooklyn with a Marlborough-smoking alter ego named Phyllis, that’s exactly what I did. My significant other worked in the kitchen of the same restaurant anyhow.

My water broke on October 9, 2015 on my mother’s kitchen floor. My last day of work before my maternity leave was supposed to be October 10. I had a slice of non-kosher pizza at the famous Di Fara’s before visiting my mother who made me kosher spaghetti and meatballs and a salad for dinner. At 8:30 p.m. when I felt the warm trickle of water running down my leg it was Phyllis who said: “Quick, get the mop so your mother doesn’t yell about the floor and then call the doctor!” While mopping the floor and talking to the emergency nurse on call I stopped to laugh. This was it. My baby was coming into the world on the heels of a great slice of New York pizza and my mother’s “Spagootz” (as my brother named the dish when he was 17 years old).

The baby came. The next day, a Saturday at 2:10 p.m. she came. The restaurant staff sent a group photo holding up signs saying “Welcome to the World!” My significant other had run out during service the previous night to meet me. He had been in the midst of tossing a really non-kosher seafood paella in the pan when I called. I couldn’t find Phyllis. I didn’t look for her. I held my little girl.

On my first week back at work after my 12-week maternity leave, I loved seeing my regular customers and showing them photos of the baby. One of the newer managers told me she had never seen me not pregnant. Just before we closed two customers came in and sat in my section. “Does the baby sleep?” they asked. I still worked the night shift but she waited at home for me now with Grandma. We would fall asleep together at 3 a.m. and I told her stories of a pretty lady named Phyllis who was there when I was afraid of losing the things women don’t talk freely about even though it’s not 1950 anymore. I still tell her stories of the places where stories are born: New York City restaurants. I teach her “please,” “thank you” and the most important two words in the English language: “20 percent.”

The Cure for My Pregnancy Anxiety