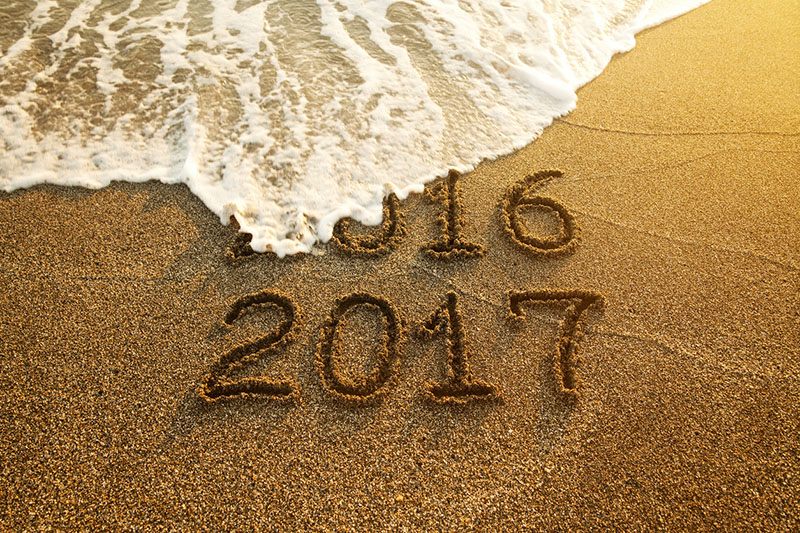 The following blog post has been reprinted with permission from Edmund Case, Founder of InterfaithFamily: edmundcase.com.

I think it’s safe to say that we would all have to agree that an awful lot has happened in the past two months. That includes developments in the field of engaging interfaith families Jewishly, which I summarize here.

On October 10, eJewishPhilanthropy published my review of a demographic study of British Jews that I found to be unfortunately negative about intermarriage, given trends indicative of a generational shift in identity and practice that I thought supported increased efforts to engage interfaith couples and families.

The October 26 Interfaith Opportunity Summit marked a watershed moment, putting engaging interfaith families at a high level in the mainstream Jewish community’s agenda. eJewishPhilanthropy published Jodi Bromberg’s and my report on new understandings of how to influence engagement, new efforts to engage interfaith families, and the need for an attitudinal “narrative shift” about intermarriage discussed at the Summit.

The Cohen Center at Brandeis on the day of the Summit released a very important study on the impact of rabbinic officiation at weddings of interfaith couples. My op-ed, Are Rabbis Who Refuse to Marry Interfaith Couples Hurting Jewish Continuity?, was published in the Forward and eJewishPhilanthropy. I said that it is no longer tenable for rabbis not to officiate on the grounds that intermarriage is “bad for the Jews,” when the new research shows strong association between officiation and interfaith couples raising their children as Jews and joining synagogues.

The Jewish People Policy Institute in Jerusalem released an important report in November on definitions of Jewishness in a time of fluid identity. In my blog post, what I found promising was the apparent consensus, among  over 700 Jewish leaders from Israel, the US and other countries, on the need to be welcoming to interfaith couples. However, I noted a conflict with an accompanying desire to maintain community standards that express a preference for in-marriage.

In November CJP released the 2015 Greater Boston Jewish Community Study, conducted by the Cohen Center and Steinhardt Institute at Brandeis. In my blog post, I note that the Study confirms the very large extent of intermarriage in the community, and validates the wisdom of CJP’s welcoming approach, with high rates of intermarried couples raising their children as Jews and promising rates of engagement in many other Jewish behaviors. The Study is also important for creating an Index of Jewish Engagement that recognizes multiple patterns of engagement and supports programmatic efforts targeted towards groups with different needs and interests.

I added a new “Reports” section on my site with summaries of important studies, including the officiation research, the JPPI definitions of Jewishness report, and the 2015 Boston Study.

We are clearly in a time of increased interest in the field, with new convenings and research supporting increased efforts. The question that remains is how to make a national coordinated effort to engage interfaith families a reality.