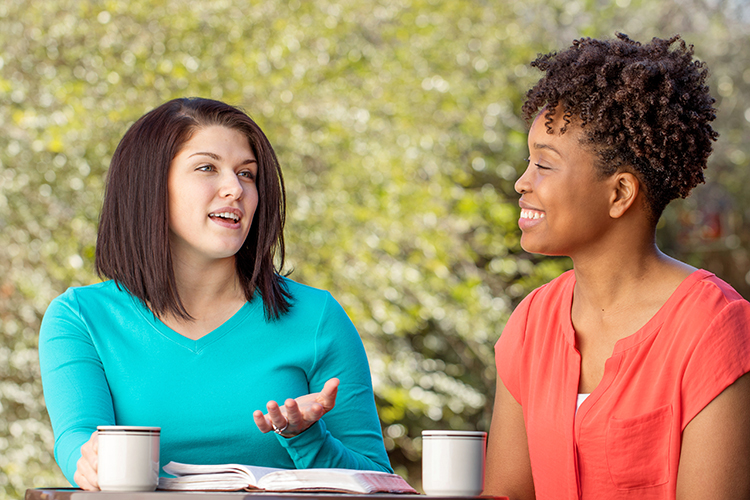 Rabbi Darren Kleinberg has written a very important essay published in eJewishPhilanthropy this week, Hybrid Judaism: The Transformation of American Jewish Identity. Kleinberg was ordained as an Orthodox rabbi in 2005 but describes himself as no longer Orthodox. He writes that identity is not a psychological category that describes who one “is,” but rather a sociological category that describes one’s affiliations, the product of social interactions. As our interactions have become more complex, so does our identity, which he says is best described as “hybrid.”

Given this reality, it is fair to state that the binary distinction between Jew and non-Jew is an increasingly ineffective way to describe those people found in and outside of the American Jewish community.

[W]hat matters is whether people wish to be affiliated with the Jewish community, not how, or to what extent, they choose to identify themselves – after all, affiliation is identity. If we are able to do this, our Jewish communities will grow, even as their constitution will likely undergo significant change.

One practical consequence: Kleinberg recommends that synagogues that are not bound by Jewish law should remove all distinctions among participants so that those who do not self-identify as Jewish but affiliate with the Jewish community through a synagogue (for example, a spouse from a different faith tradition) should have full access to all ritual and leadership opportunities.

This is an essay that is well worth reading.

Rabbi Mychal Copeland, Director of InterfaithFamily/Bay Area, wrote How Reporting Made Me a Better Rabbi for eJewishPhilanthropy also this week. She writes that tracking and recording interactions reflects that every person is important and every encounter can be profound. Keeping track reminds her to follow up, and people are shocked and overwhelmingly grateful that she gave them time and followed up with them.

Many of us profess a commitment to radical hospitality, but are we living it? When I am compiling my reports, I ask myself: Did I go above and beyond what I needed to do to make sure this individual I am “counting” feels embraced? If they were to reflect on our encounter, would they feel they had been respected and seen as a holy being? Did they leave the interaction feeling more connected to Judaism and our community? If they are outside the scope of my organization’s mandate, have I done all I can to connect them elsewhere? Did anyone fall off my radar?

Mychal writes that an “every person counts” mentality is “our best shot as a Jewish community to speak to younger generations yearning for connection and individual attention. In the end, everyone wants to feel like they matter.”

She also writes that InterfaithFamily “strive[s] to be the Jewish organization that says ‘yes’ after people have heard too many ‘no’s.’ That doesn’t mean we don’t have our own boundaries as individual professionals or as an organization. It means that we say ‘yes’ to having a deep interaction regardless of what someone seeks.”

The United Synagogue of Conservative Judaism has passed a resolution to “allow individual congregations to decide whether to grant membership to non-Jews.” Some Conservative synagogues were already accepting as members people from different faith traditions, but the practice has now been officially sanctioned. Rabbi Stewart Vogel, treasurer of the Rabbinical Assembly (the Conservative rabbis’ association) and vice chair of USCJ’s Commission on Community and Covenant which considers ways to engage interfaith couples, said “The Rabbinical Assembly believes in the idea that synagogue life should be open to those who wish to be part of the Jewish community and we are enriched by their presence.” The JTA article on the membership change noted,

The Conservative movement prohibits its rabbis from marrying or attending the wedding ceremonies of interfaith couples, though some of its synagogues celebrate intermarriages before they occur and welcome the couples afterward. In recent years, several Conservative rabbis have protested the intermarriage prohibition.

Two articles in February in the New York Jewish Week and the New Jersey Jewish News describe tensions in the Conservative movement over interfaith issues.

Finally, the TV show Switched at Birth has a new story line involving a Jewish woman married to a Christian man, and the man’s mother. The mother-in-law wants her new grandchild baptized, the mother doesn’t, the father is in between.  ‘Switched at Birth’ gets an interfaith marriage dilemma just right.

Hoping to convince Lily to agree to the baptism, Katherine [the mother-in-law] invites her minister to explain the details of the ritual. It backfires. “I just sat there growing more and more uncomfortable. Hearing that reverend say ‘Christ’ a million times, I have never felt more Jewish in my life,” Lily tells Toby afterwards.

Even though she isn’t religious, Lily realizes Judaism is an important part of her identity and she wants that for her son as well. “Jews are defined by being other than. Not Christian. For me you’re either Jewish different from the rest of the world and proud of it or you’re not. And I’m Jewish,” she says….

Lily perfectly explains the cultural bond Jews feel towards each other: “We have our own history. Our own language. Our own food. Our own sense of humor. And everyone who is Jewish is bonded by that and I want my son to be in that little circle with me.”

Toby and his parents eventually come to terms with Lily raising Carlton Jewish. but they acknowledge they have a lot of learning to do. Toby says he will be taking some classes in Judaism, and Katherine responds that she will also.

There are of course different patterns of behaviors that interfaith couples follow to resolve issues like how to raise their children with religious traditions. The review makes this couple sound very unambiguous, and the mother-in-law very tolerant. But it sounds worth watching.