How Will We Answer Their More-Than-Four Questions?

Passover used to be my favorite holiday. I suppose it still is although, now that I have an interfaith family, Christmas is a close second to Passover. But, as a child my father was the king of the Passover seder table. Every year my mother would take a stressful two weeks and change the dishes. Boxes would come up from the basement filled with plates that have been in my family for four generations. Boxes would go down to the basement filled with the everyday dishes that we wouldn’t see for the length of the holiday. This is because during Passover Jews are forbidden to eat bread (we call it “chametz”), and so products that are made with matzah (unleavened bread) are sold at Jewish stores all over our neighborhood. 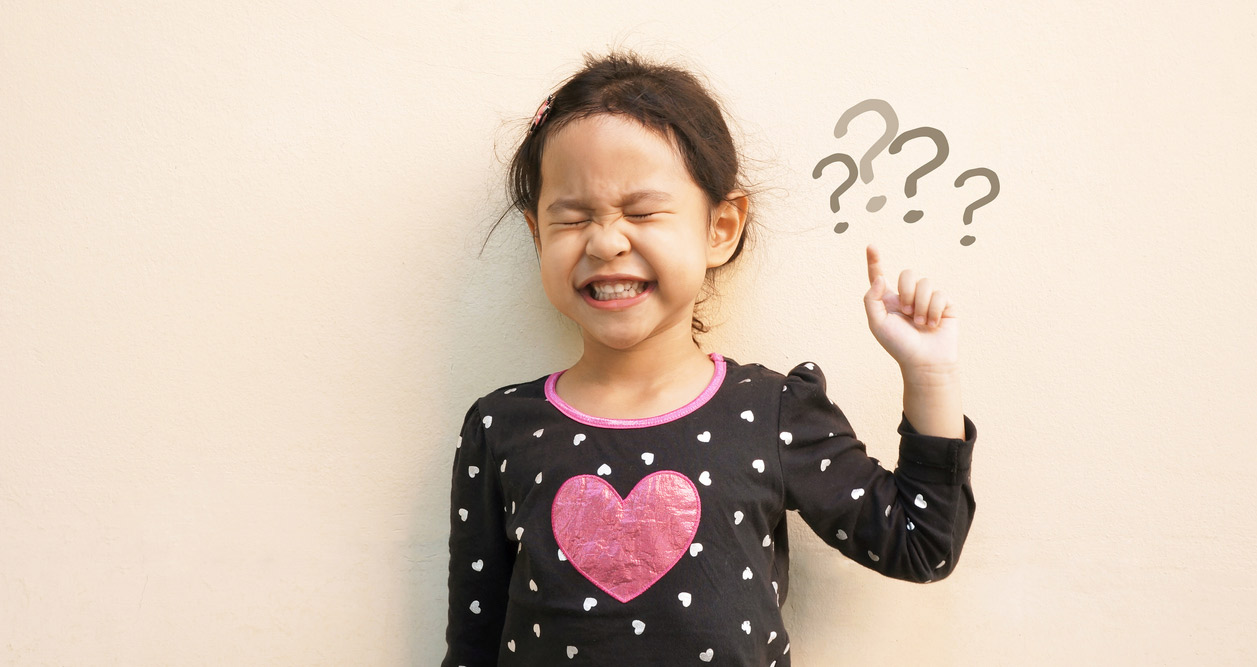 The unleavened bread symbolizes the Jews’ escape from Egypt. When Moses was leading the Jews across the red sea and running from the Pharaoh, there was no time for the bread to rise and so the Jewish people took unleavened bread with them on their journey. Throughout my childhood, as the kosher stores began to stock delicacies for the holiday, my mother would turn on the fridge in the basement. She would prepare salads, soups and gefilte fish and stock the drawers with parsley, dill and horseradish.

I loved Passover because it reminded me that I was still a child. I didn’t have to cook, prepare the table or throw out and burn every last crumb of chametz (a tradition that takes place the night before Passover begins). My sole responsibility was to ask the four questions from the Passover haggadah – the book we read at the Passover table recounting Moses’ journey leading the Jews out of Egypt. The questions begin in Hebrew and ask, “Why is this night different than any other night?” My father always read the answers that follow the questions. He would lead the seder and so he would answer the questions.

After my father passed away when I was almost 13 years old it was my uncle who read the answers to my pleading song. But, it wasn’t the same. Later, when my brother was married he answered the four questions. Passover slowly transformed into something else. It no longer represented the innocence of childhood, but instead, the fading of childhood. Soon, no one had any answers and I had to find them on my own.

The night I told my mother I was pregnant with my first child, Helen, I cried. I was happy and afraid. I had grown up as a Jewish girl from Brooklyn. I had been a part of an Orthodox community of Jews even though my immediate family wasn’t Orthodox. My identity was shaped around my past, my family and the losses my family had endured. Yet, pregnant with Helen, I had recreated myself. My husband, Adrian, is Mexican and Catholic. What grew in my womb was like a candle, an endless possibility.

For Helen’s first Passover, a dear friend gave me a Spanish-English-Hebrew haggadah as a token of the three languages, which represent the many sides of my daughter. At her second Passover, my nephews, the same age as Helen, sat at the kid’s table with her. This year, Alma, my 15-month-old, will sit at the same table (last year she was too small and I held her on my lap). Passover has some new traditions in our home after so many years of unanswered questions.

Our children will join the Passover table again soon. I have started teaching Helen the four questions I once asked my own father. “Ma Nishtanah, ha laila ha zeh…” the song begins, “Why is this night different than any other night?” She will ask the questions because it is traditional that the youngest child sings the questions at the table. Alma is too small and doesn’t speak yet. My brother will answer, but I know that he cannot answer her questions alone.

Helen, and later Alma, will have many questions. Why do some people think we’re not Jewish enough? Why can’t Papi speak Hebrew? Why, why, why? I wrestle with this. Passover’s four questions represent a coming together even in the darkest of times. What Adrian and I strive to teach our children on any Catholic and Jewish holiday is that family matters, being a good person matters and doing the right thing matters. These are the basic tenets of both of our faiths, both of our traditions.

On Passover we celebrate when Moses brought our people out of the land of Egypt, but the lesson of Passover says something else. “Why is this night different from any other night?” Because when one has crossed so many deserts in a lifetime, one learns that the answers to the questions can only be found by looking forward, through the waters of the Red Sea and toward the future.