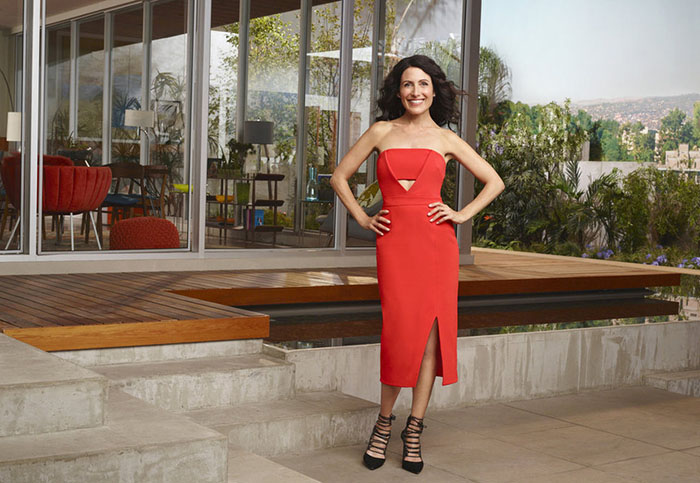 Like a west coast version of Sex and the City, Girlfriends’ Guide to Divorce, which returns to Bravo for its second season December 1, is about a quartet of female friends navigating relationships in L.A. At the center of it is Lisa Edelstein as Abby McCarthy, a Jewish writer who’d split from her husband Jake (Paul Adelstein) who is from an interfaith family. But as the season begins, the pair has rekindled their romance—in secret. Abby has reinvented herself as an online columnist extolling the virtues of divorce, so “staying with her husband is as threatening to her burgeoning new career as leaving him was in the early part of season one,” says Edelstein. But, inevitably, “The sh** hits the fan” when the secret gets out. We’re tuning in to see what this female-driven series cooks up in its sophomore season.

Married at First Sight, FYI’s docuseries that matches three sets of strangers and follows the arranged marriages for a six-week period to see it they’ll make it or break up, returns for its third season December 1. There’s an interfaith couple (the woman has a mixed background, Hispanic-Catholic and Jewish, and her match is not Jewish), but we hope it works out better for them than it did for last season’s volatile interfaith pair! 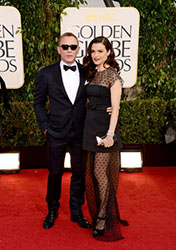 Youth According to Rachel Weisz

London-born actress Rachel Weisz is Jewish on her father’s side and a mix of Jewish and Catholic on her mother’s—her mom was brought up Catholic but converted to Judaism. She’s in an interfaith relationship herself, having married actor Daniel Craig (Spectre) in 2011.

Weisz, known for such films as The Constant Gardener and The Bourne Legacy, adds Youth to her resume this month, playing the daughter of Michael Caine in a story about two old friends, a retired composer and conductor (Caine) and a director (Harvey Keitel) vacationing at an Alpine hotel. The movie, out December 4, features Jane Fonda in the small but showy role as a badly aging screen icon.

What To Watch Now 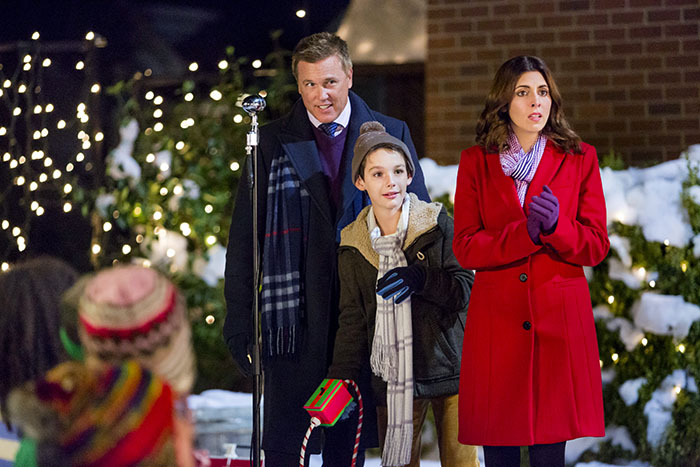 It’s the time of year when Hallmark rolls out its slate of feel-good original holiday movies, and one of them is The Christmas Note, starring Jamie-Lynn Sigler, premiering November 29 on Hallmark Movies & Mysteries. The Sopranos star plays a woman who moves back to her hometown with her son (her husband, a serviceman, is deployed) and helps a neighbor to find her missing sibling. Sigler, who is Jewish (her Cuban-Catholic mother converted to Judaism when she married Sigler’s Jewish father), is in a long-term interfaith relationship with baseball player Cutter Dykstra, who is the father of their 2-year-old son, Beau. 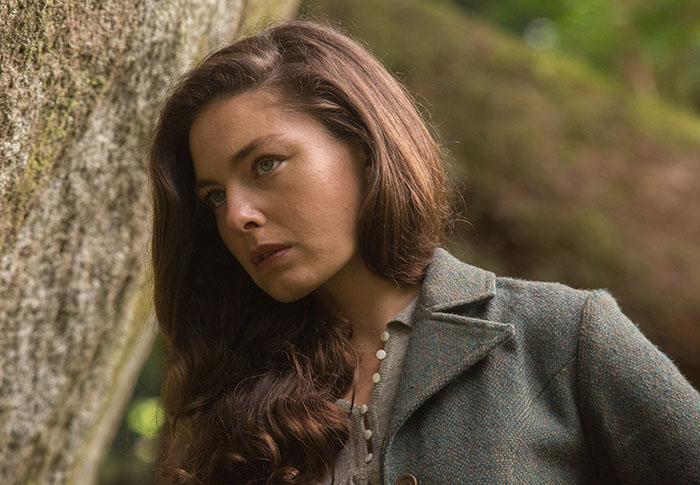 It’s a question almost too unthinkable to ponder: What if the Nazis and Japanese had won World War II? Based on a Philip K. Dick novel that posits that chilling hypothetical, The Man in the High Castle, now streaming on Amazon Prime, is must-see TV. Alexa Davalos stars as Claire, a woman who finds secret newsreel evidence that gives lie to the Axis victory—and puts her in jeopardy. The French-born Davalos, who played a Jewish partisan in Defiance, is of Lithuanian-Jewish heritage on her father’s side and reconnected with her Jewish side to play her role in that 2008 film.

“I was raised without much religion, to be honest,” she says. My parents”—an actress and a photographer—“were traveling around like mad and took me everywhere, so we didn’t celebrate traditionally. When I was very young, about 7, we came to Los Angeles from France for a brief time and my parents enrolled me in school at Temple Emanuel and I learned Hebrew. I do remember it had an impact on me. I’ve always felt a connection to [Judaism],” says Davalos, who enjoys her yearly visit to her father’s Jewish relatives. “It’s such a warm and beautiful feeling, on an emotional level more than anything,” she says of their get-togethers.

Married interior designers Nate Berkus (American Dream Builders), who is Jewish, and Jeremiah Brent, who is not, have found the perfect solution to celebrating the holidays by throwing non-denominational parties. “We don’t want it to be religious-specific because we have friends from all walks of life,” Berkus told People. “For us, it’s about metallics, mercury glass, the warmth of candle glow.” The couple, who have an 8-month-old daughter, Poppy, do get a Christmas tree (a live one), but decorate it non-traditionally “with whites and golds and neutrals and feathers,” Berkus described. “It’s all about texture.”