Opening November 18 and getting major buzz, the thriller Nocturnal Animals stars Jake Gyllenhaal in the dual role of a writer and his protagonist, who seeks revenge after his family is terrorized by highway thugs. It co-stars Amy Adams as his ex-wife,Isla Fisher and Laura Linney. Gyllenhaal, who is half-Jewish (on his mother’s side), will next star in the Memorial Day weekend release Life, a Mars exploration movie with Ryan Reynolds and Rebecca Ferguson. 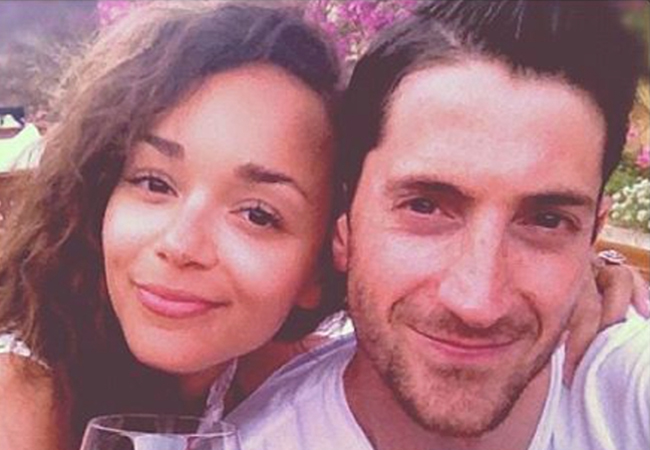 Salem‘s Interfaith Couple Is Back Again

Actors Iddo Goldberg and Ashley Madekwe met doing a play in England 10 years ago and later starred in the Showtime British import Diary of a Call Girl. But for the past two years, the now-married couple is once again working in the WGN series Salem (returning for its third season November 2), although as Isaac Walton and the witchy Tituba, they never have scenes together.

Goldberg (Peaky Blinders, Mob City), the Jewish son of a Latvian father and an Israeli mother who met in Jerusalem, was born in Haifa and lived in Israel until he was 10, when his family moved to London. He and Madekwe (Revenge), who isn’t Jewish, both grew up in England, as their accents give away, but speak with Colonial inflections in the show. “It took me a long time to get it,” Goldberg confides. “My wife has a great ear. She got it really quickly.”

The two don’t have children yet, but are planning to start a family soon. “We have had those conversations,” Goldberg says about raising kids. “I think we’re really open to allowing lots of perspectives into the way we bring our children up. I think there’s great common sense out there, and it’s a shame that people only allow themselves to pick one thing. We should learn from history.”

Goldberg, who was in the Holocaust resistance movies Defiance and Uprising, will appear in the screen adaptation of The Zookeeper’s Wife, about a Polish couple who saved Jews by hiding them in their zoo. Jessica Chastain plays the title role, and it’s due out in March. Later in 2017, he’ll star opposite Clive Owen in the futuristic thriller Anon, which he describes as “the story of a near future where the biggest threat to authority is anonymity.” 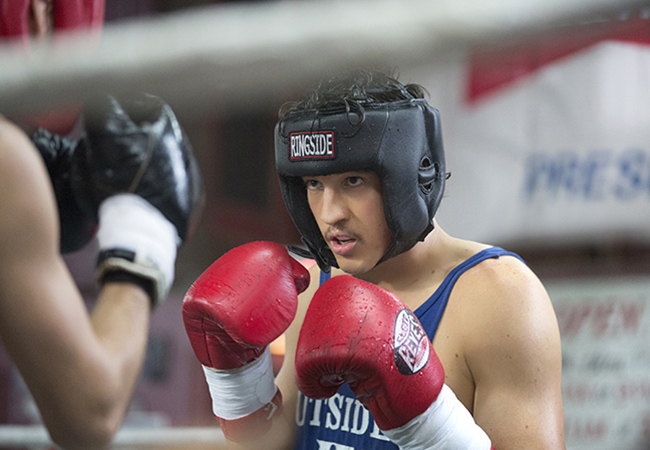 Teller Boxes His Way Back

Miles Teller trained hard for his latest role in Bleed for This, the true story of a boxer battling back after a near-fatal car accident and spinal injury, in theaters November 4. Teller, whose paternal grandfather was Jewish, has several movies coming up in 2017, including Thank You For Your Service, a look at how post-traumatic stress disorder affects American servicemen and women returning home from war. His co-stars are Haley Bennett and Amy Schumer, whose father was Jewish and whose mother converted to Judaism. 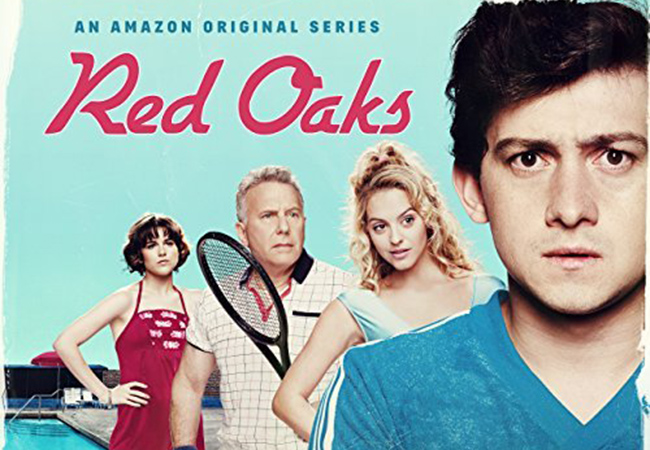 Beginning November 11, Jennifer Grey returns in the second season of the ‘80s comedy Red Oaks on Amazon Prime, and her character Judy Meyers is dealing with major life changes. Single after 22 years of marriage and with her son grown up, “She’s now out of a job for the first time, and I don’t think has a clue as to how to orient herself in this very, very changed landscape,” says Grey of the character, who’s also exploring her sexual identity with a woman. Off screen, the Jewish actress and daughter of actor Joel Grey has been happily married for 15 years to actor-director Clark Gregg (Marvel’s Agents of S.H.I.E.L.D.) and is the mother of Stella, 14.