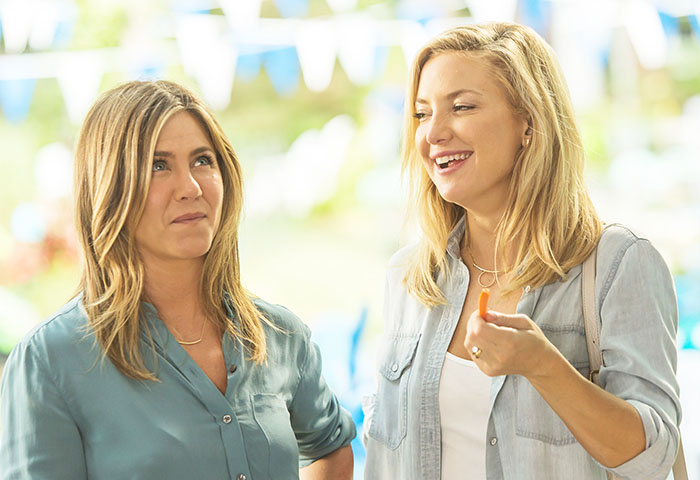 Along the lines of Garry Marshall’s previous holiday-themed romantic comedies Valentine’s Day and New Year’s Eve, Mother’s Day, out April 29, stars Julia Roberts, Jennifer Aniston, Jason Sudeikis and Kate Hudson in intertwining stories. “This is a movie celebrating mothers and family and relationships,” says Hudson, who plays Jesse, a mom who by choice hasn’t seen her own mother in a long time—until she unexpectedly shows up. In real life, Hudson, the mother of two young sons, has a very close relationship with her mother, Goldie Hawn, who raised her in the Jewish faith; these days both practice Buddhism. (Both her birth father, Bill Hudson, and the man she considers her father, Kurt Russell, are not Jewish.) 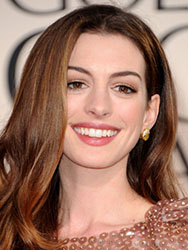 Mazel tov to Anne Hathaway and Adam Shulman, who welcomed their first child, a boy named Jonathan Rosebanks Shulman, on March 24. Hathaway, who was raised Catholic, married Shulman, who is Jewish, in an interfaith ceremony in September 2012. Hathaway will return to the screen in Disney’s Alice Through the Looking Glass as the White Queen (May 27) and she’ll also star in the sci-fi thriller Colossal.

The new Fox series Houdini & Doyle isn’t your average crime drama. It pairs famed magician and escapologist Harry Houdini and Sherlock Holmes writer Arthur Conan Doyle as a sleuthing team, helping Scotland Yard solve paranormal mysteries at the turn of the 20th Century. Michael Weston plays the skeptical Houdini to Stephen Mangan’s Doyle, a more willing believer, and the differences of opinion escalate—much as they did in real-life. “They clash on a lot, but in the end, they need each other,” Weston says. “They need each other’s respect, and friendship, and they thrive in that challenge.” 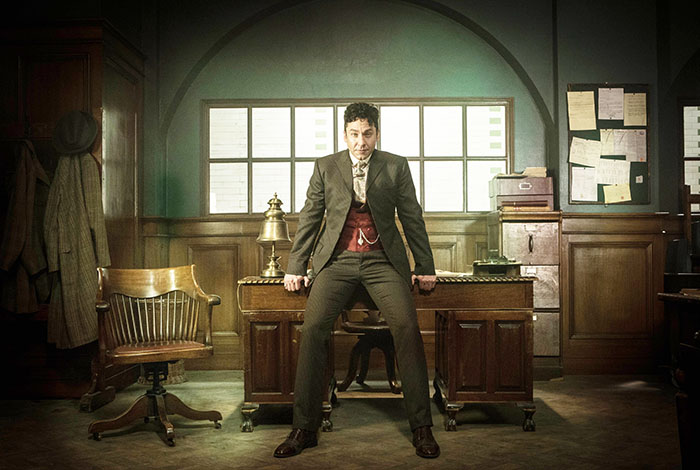 Like Houdini, a Budapest-born Jew, Weston has Jewish roots. While his mother was not Jewish, his paternal grandfather was the famous Polish-Jewish pianist Arthur Rubinstein and his father is actor John Rubinstein. Weston grew up in a non-religious household on the Upper West Side of Manhattan, but he participated in traditions of Judaism including Passover seders and a bar mitzvah with his friends and feels connected to his heritage. His wife, Priscilla Ahn, who is Korean-American, is not Jewish, and the couple is going to raise their 5-month-old son River in an ecumenical fashion. “I will expose him to everything and let him see where it all lands for him,” Weston says.

Houdini & Doyle premieres May 2 on Fox.