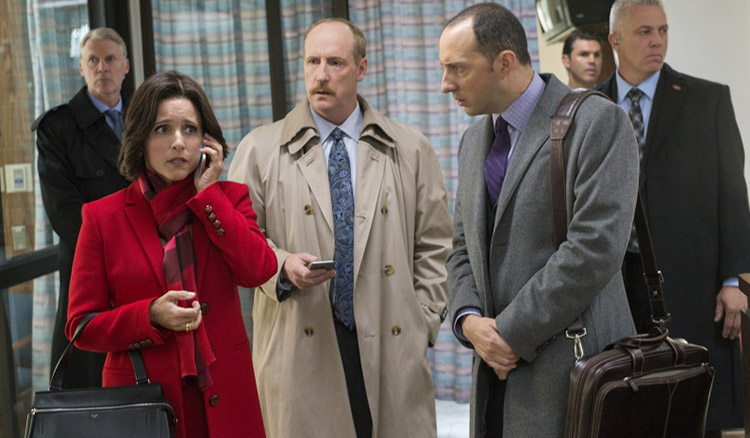 The Veep is Back

Julia Louis-Dreyfus has won five consecutive Emmy Awards for playing foul-mouthed politician Selina Meyer in the HBO series Veep, and may make it six if the Washington-skewering show continues to be as funny. Premiering April 16, Veep opens with Selina in civilian life, but with old scores to settle. Louis-Dreyfus is of French-Jewish ancestry on her father’s side; her paternal grandfather fought in the French Resistance during World War II, and she noted, during her acceptance speech at the 2017 Golden Globe Awards, that her father, who had just passed away, “fled religious persecution in Nazi-occupied France.” 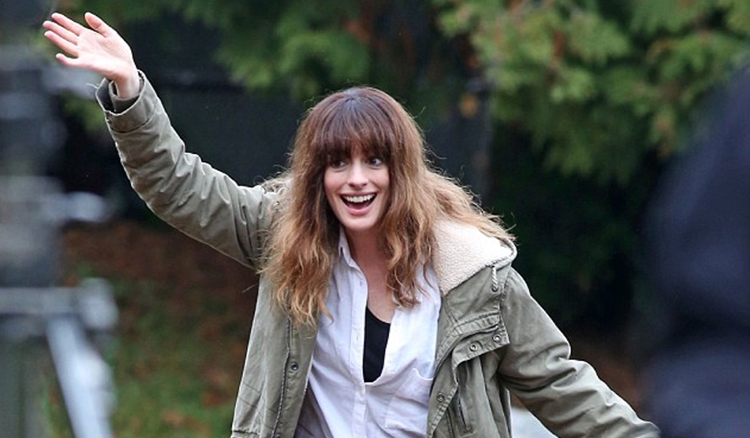 In the new comedy, Colossal, in theaters April 7, Anne Hathaway is a down-and-out woman who suffers a mental breakdown and believes that she’s somehow connected to a giant creature that’s terrorizing Seoul, South Korea. Hathaway, who was raised Catholic, married Adam Shulman, who is Jewish, in an interfaith ceremony in 2012, and they have a 1-year-old son, Jonathan. This June, she stars in the female-centric Ocean’s Eight. The next installment of the heist caper series will also star Sandra Bullock, Katie Holmes, Cate Blanchett, Sarah Paulson, Olivia Munn, Rihanna, Dakota Fanning and Mindy Kaling. 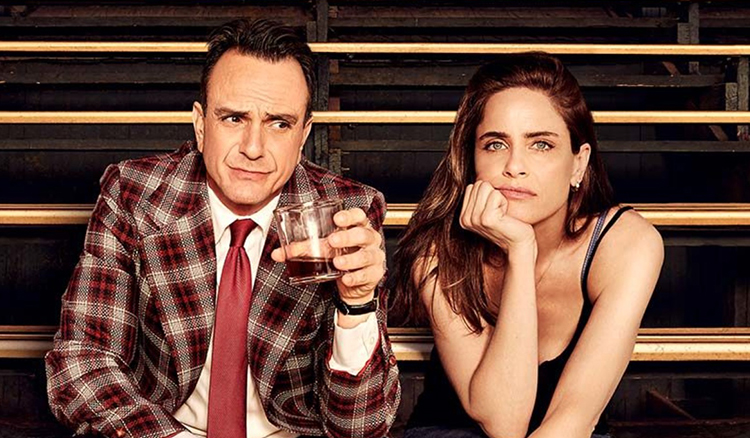 Hank Azaria, known for his many voices on The Simpsons, will be heard and seen in IFC’s comedy series Brockmire, premiering April 5. He plays a former baseball announcer who takes a job with a minor league team to repair his damaged reputation after a public meltdown. Azaria stars opposite Amanda Peet (playing the team owner) in the series. Later this spring, he will be co-starring with Robert De Niro and Michelle Pfeiffer in The Wizard of Lies, about notorious investment scammer Bernie Madoff, playing the role of Madoff’s chief lieutenant Frank Dipascoli. Azaria, who is of Sephardic Jewish heritage, is married to former actress Katie Wright, who is not Jewish. 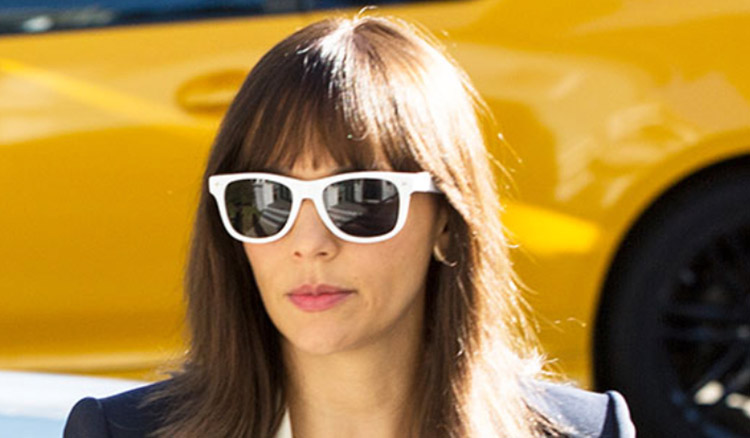 Rashida and Chelsea Are Back For More Laughs

Rashida Jones returns to TBS on April 10 for the third season of the hilarious comedy Angie Tribeca, with an episode she directed. Jones’ dad is music producer/mogul Quincy Jones, who is not Jewish. Her mother is Jewish actress Peggy Lipton (the old Mod Squad TV series), and Jones identifies as Jewish. The always outspoken Chelsea Handler, who was raised in her father’s Jewish faith (her mother was raised Mormon), will be back for the second season of her Netflix talk show Chelsea, premiering April 14. 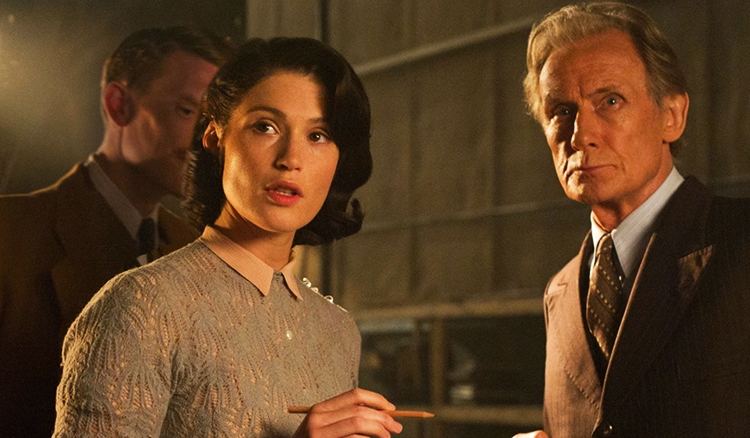 British actress Gemma Arterton (Quantum of Solace, Clash of the Titans) stars as a scriptwriter hired to work on a morale-boosting propaganda film in war-torn 1940s London in the romantic comedy Their Finest, which co-stars Sam Claflin and Blll Nighy and hits theaters April 7. Arterton has Jewish roots on her maternal side: Her great-grandmother was a German-Jewish concert violinist. Arterton has several projects on her plate, including a voice in an animated four-part series adaptation of Watership Down, due to air on Netflix later this year. 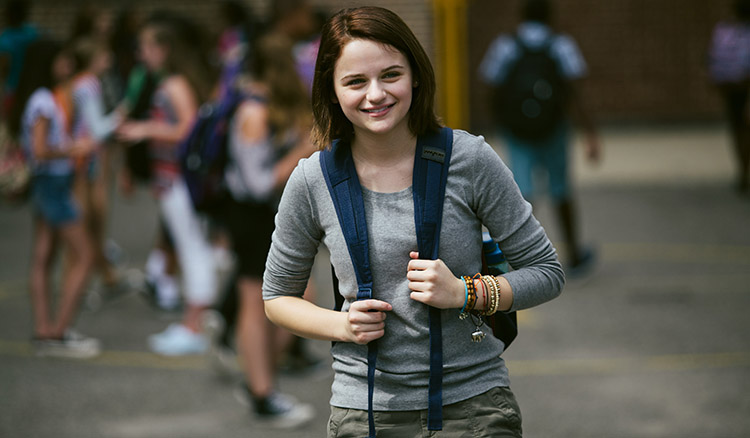 Kid actress Joey King is now 17, and reteaming with her I Wish I Was Here director Zach Braff for the new remake of the comedy Going in Style, starring veteran actors Michael Caine, Morgan Freeman and Alan Arkin. Opening April 7, it’s about three retirees who rob a bank to get back the money they lost when the bank canceled their pensions. King plays Brooklyn, Caine’s character’s granddaughter. She was raised in an interfaith home she describes as “part Jewish and part Christian, but I’m mostly Jewish.”