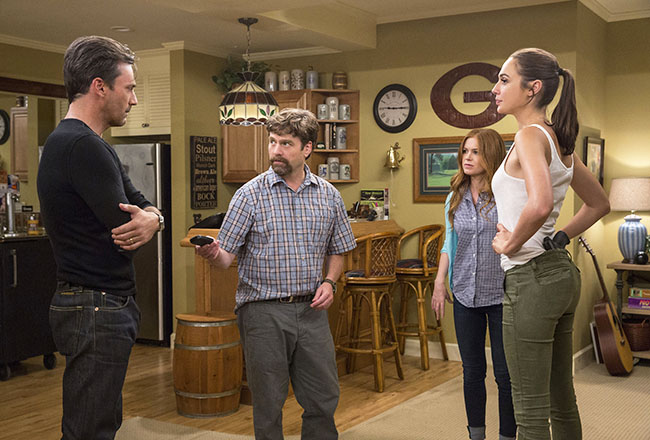 The new action comedy Keeping Up With the Joneses, opening October 21, is about corporate espionage in suburbia: An Atlanta couple (Isla Fisher and Zach Galifianakis) become suspicious that the too-perfect new neighbors on their cul-de-sac (Jon Hamm and Israeli actress Gal Gadot) are up to no good. Fisher, who was raised Christian, converted to Judaism before marrying actor Sacha Baron Cohen in 2010. They have three children. Fisher is also in the psychological thriller Nocturnal Animals with Amy Adams and Jake Gyllenhaal, due in theaters November 18. 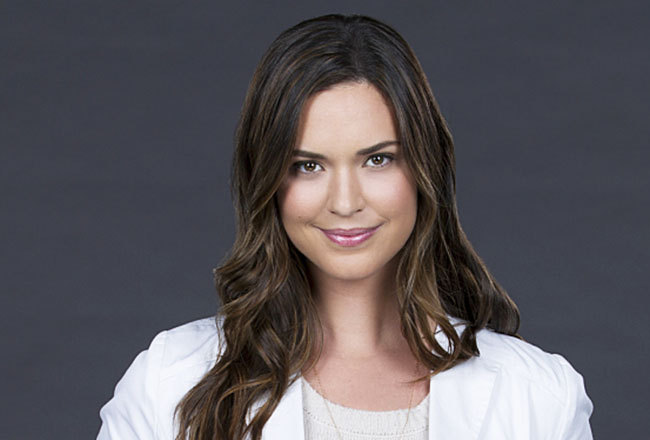 Odette Annable, who played a doctor on House, is wearing a white coat again in the CBS series Pure Genius, about cutting-edge medicine at a private hospital. “The technology on this show is so different from anything that I have ever seen,” Annable says of the series, which premieres October 27. Annable, who’s not Jewish, married her former Brothers & Sisters co-star Dave Annable, the product of an interfaith marriage (Christian father, Jewish mother). They’re raising their daughter, Charlie Mae, with both religions. 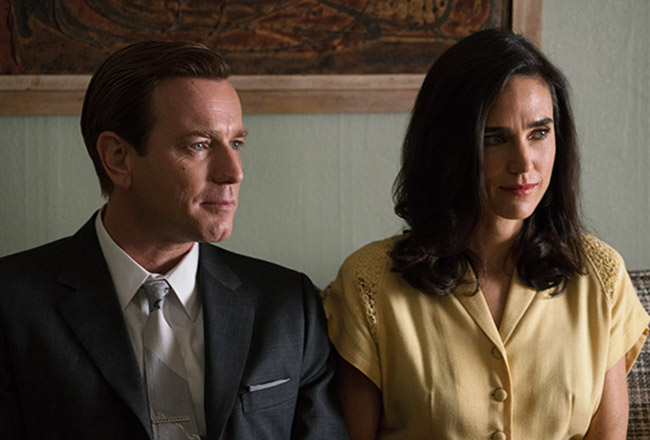 An interfaith relationship is at the center of the drama American Pastoral, based on Philip Roth’s Pulitzer Prize-winning novel and opening October 21. Ewan McGregor directs the 1960s-set story and stars as Seymour “Swede” Levov, a Jewish former star athlete who marries a Catholic beauty queen (Jennifer Connolly). Their American dream unravels when their teenage daughter, Merry (Dakota Fanning), falls in with a militant radical group and disappears after committing a shocking terrorist act. Rupert Evans (not Jewish), who plays Swede’s brother, will return December 2 to Amazon Prime in The Man in the High Castle as Frank Frink, who is persecuted for having Jewish ancestry and joins the resistance this season. 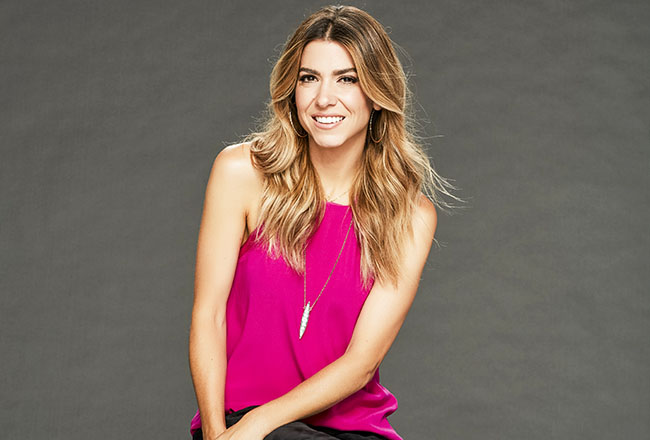 Orly Shani, the fashion expert on the Hallmark Channel daytime show Home and Family, has a new fashion line of her own called Tuc & Wes, a contemporary women’s line of affordable ($75-$180) limited-edition, custom and one-of-a-kind street wear items she sells online at tucandwes.com. “There’s a lot of vintage materials, vintage prints. Every item is a conversation starter,” says Shani.

The daughter of an Israeli Jewish father and an American Christian mother who converted to Judaism when they married, she was raised Jewish and had a bat mitzvah. But she says she’s “not particularly religious. I relate much more to being Jewish as a culture than I do to the religious aspect of it.” Shani is in an interfaith marriage; her husband, Mike, a Burbank police officer, is Catholic. “He’s very open-minded but he’s very committed to his faith. He goes to church,” she says. “My dad would have preferred that Mike be Jewish, but he was really understanding [about the marriage].”

The couple is raising their two children with both traditions, but has decided to educate them in the public-school system, avoiding having to choose between Catholic and Hebrew schools.