This article is reprinted with permission from Jewcy.com 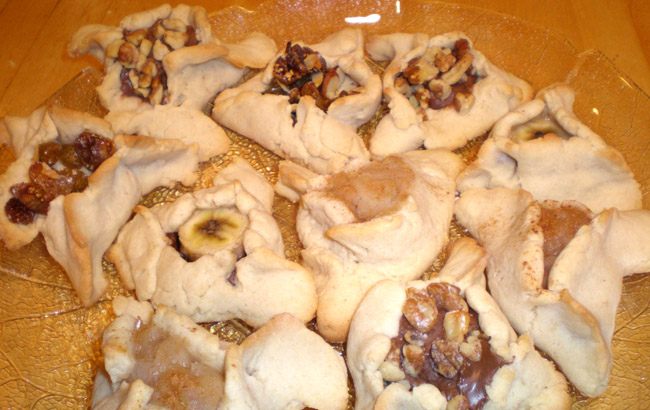 Purim’s coming up, and I don’t know about you, but I get a little bored with traditional hamantaschen fillings. Poppy seed, prune, jam; I feel like someone’s bubbe when I use these ingredients. But I LOVE cookies, so this year it’s time to make some changes.

I explored using new fillings, some of which worked better than others. My favorites were applesauce and banana-Nutella. I used homemade applesauce, which I make without sugar, and the result was like a bite of apple pie. You might want to refrigerate these if you want them to keep. The Nutella and banana hamantaschen were heaven when they first came out of the oven, so I suggest making only as many as you plan to eat immediately (which, let’s be honest, could be more than a few). By the next day, the banana was a little rubbery.

However, the Nutella and walnut hamantashen I made were delish, even a few days later. In keeping with some level of tradition, I made a dried fruit one with a fig filling which kept well. While I’m not a major fig advocate, they were tastier than expected.

Have fun, and mix it up this Purim! Experiment with new fillings, and let me know what you discover. 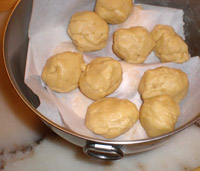 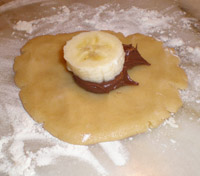 Fruit: Chop almonds, figs and white raisins. Mix together.
Banana-Nutella: Place one tbsp Nutella in the center of the dough, and place one round slice of banana on top.
Nutella-walnut: Place the Nutella on the dough first, and sprinkle chopped walnut on top.
Applesauce: Either use store-bought applesauce, or make your own. Place tbsp sauce on dough, and once folded into a triangle, sprinkle cinnamon on top.

Lindsey Silken is the editorial director of 18Doors based in Newton, MA. She can be reached at lindsey@18doors.org.

Lindsey Silken is the editorial director of 18Doors based in Newton, MA. She can be reached at lindsey@18doors.org. 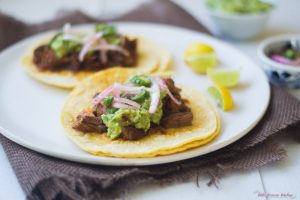 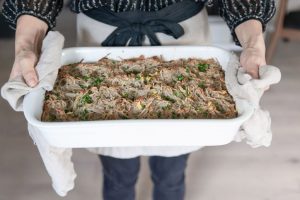 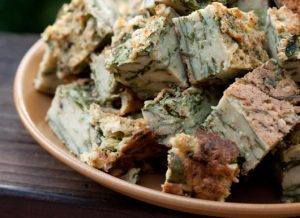 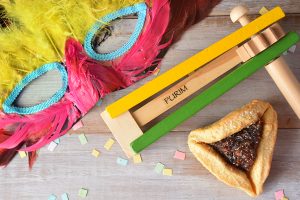