Fasting on Yom Kippur: All You Need To Know 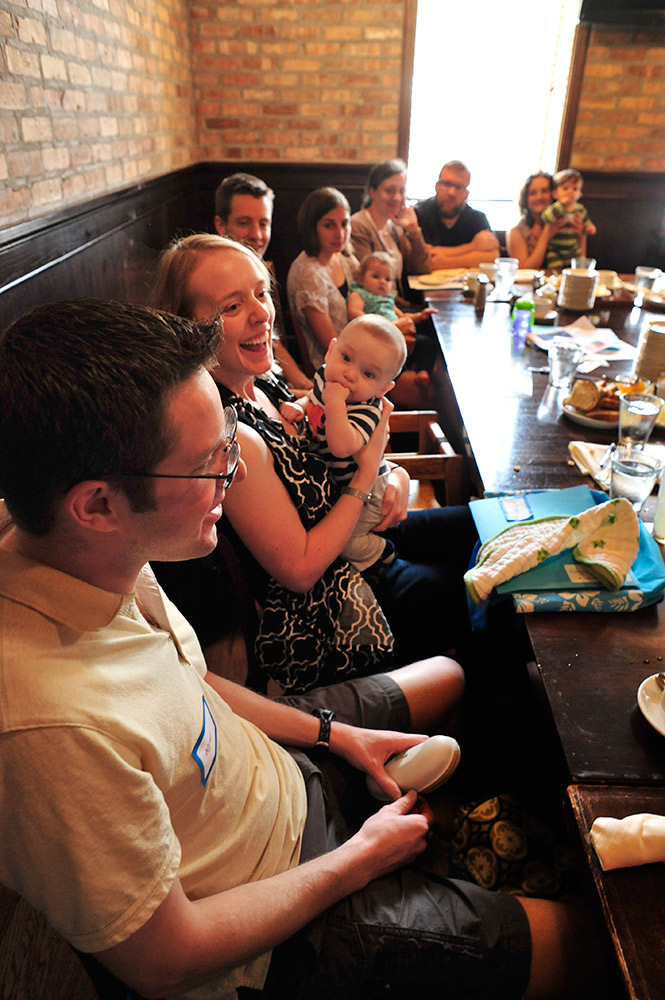 One of the things Yom Kippur is best known for is the practice of fasting for the duration of the holiday. The purpose of fasting on Yom Kippur—which traditionally includes abstaining from food, drink, sex and bathing though not everyone follows the traditional rules—is to purify the spirit and concentrate the mind on the theme of forgiveness and moral renewal. The fast begins at sundown when the holy day begins, and it ends at sundown the following evening.

In traditional Jewish practice, children under 13 are not expected to fast. Neither are pregnant women or anyone with a medical condition that fasting would exacerbate. The idea isn’t to create a health hazard—it’s a spiritual practice.

It’s also not an all-or-nothing proposition. People who take daily medications generally maintain those routines through Yom Kippur, even if they are fasting. Some people take on some aspects of the fast but not all: They might refrain from eating but drink water during the day, or just fast for part of the day. Some people who can’t fast for health reasons choose to donate the equivalent of one day’s worth of meals to a food bank to honor the tradition. Whether someone identifies as Jewish or not, everyone is welcome to participate in fasting.

How Long is the Yom Kippur Fast?

The fast begins at sundown when Yom Kippur begins, and it ends at sundown the following evening. The fasting itself is generally meant to last for 25 hours.