Judaism has numerous movements, or denominations, that cover the spectrum of Jewish practice, belief and community. Broadly, the four most significant movements in the United States are Reform, Reconstructionist, Conservative and Orthodox.

The denominations are often characterized by their interpretations of Jewish history, as well as their level of conformity to and understanding of traditional Jewish law.

It should be noted that abidance to these sects of Judaism have greatly diminished in recent years. Many people now identify as “just Jewish.”

The following links, in alphabetical order, provide an introduction to each denomination, including its practices and beliefs and views on interfaith marriage and conversion.

Classical Reform
Classical Reform affirms that Judaism is a religious faith with broad, inclusive values that can embrace all people, including interfaith families. Its worship traditions, including an authentically Jewish liturgy that is primarily in English, offer a particularly accessible experience that intermarried couples can fully share together.

Conservative
In 2018, a reported 14% of American Jews were affiliated with the Conservative movement, a broad movement which works to change within the framework of evolving Jewish Law. Conservative synagogues may have a traditional Hebrew or less traditional liturgy, may or may not be egalitarian, and have members with a range of beliefs and practices.

Orthodox
Orthodox Judaism is adhered to by around 10% of American Jews and consists of sects with various levels of engagement with modernity. The movement includes Modern Orthodox Jews, who engage fully with the modern world, and also includes groups that may shun or minimize their exposure to secular ways of life.

Reconstructionist
Reconstructionist Judaism sees Judaism as an evolving Jewish civilization, with religion as the centerpiece of that civilization. They reject the idea of Jews being the chosen people and have created blessings and prayers that reflect their ideology.

Renewal
Jewish Renewal does not consider itself a formal denomination like Reform, Conservative, or Orthodoxy. Rather, it calls itself trans-denominational, a movement that embraces Jews from all of the denominations as well as unaffiliated Jews, Jews that were finding spiritual homes in Eastern religions, and those who are not Jewish. 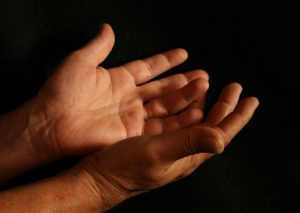 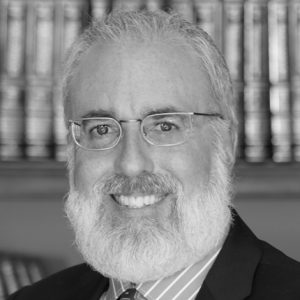 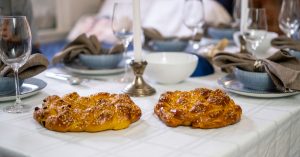