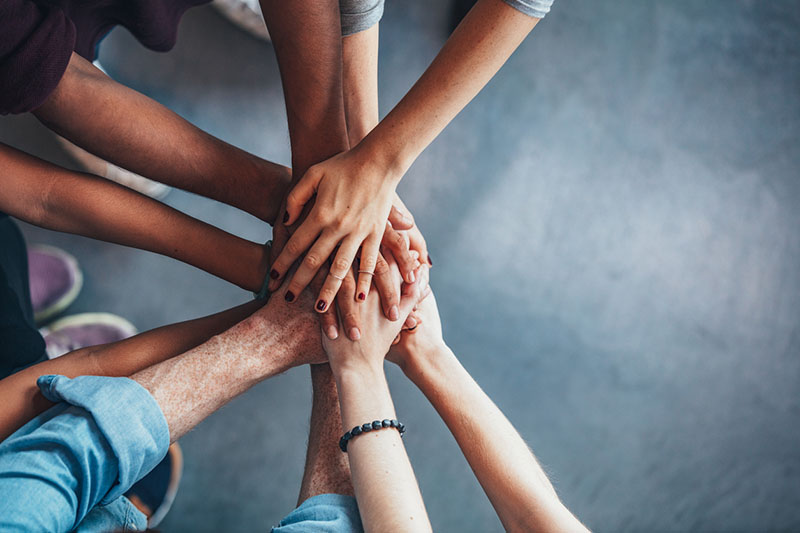 It’s been quiet on the intermarriage front for a while; it feels like most people’s attention is understandably in the political realm these days. But in the past two weeks there has been interesting news and comment on intermarriage in the more traditional, conservative parts of the Jewish community.

Most of the blog post is a guest post by “Ruvie,” a Modern Orthodox man, writing about his feelings about his son’s marriage to someone who was not Jewish – feelings that aren’t that different from those of many non-Orthodox Jews.

Ruvie says he is aware of five interfaith marriages in the past year and a half among children of his observant Modern Orthodox friends. “All parents went through various stages of shame, anger, confusion and guilt.” “This is something new and growing in the MO community.” He refers to estimates of 5 to 20 percent intermarriage rates in the Orthodox world.

Ruvie complains that there is a taboo about talking about intermarriage that no longer exists in other controversial topics in Orthodoxy, like homosexuality and people abandoning Orthodoxy:

Ruvie describes the reactions of his friends and himself:

On a personal level, for myself and others, there was a certain amount of: shame in being in this situation – didn’t discuss with my closest friends until later, anger at our ourselves (as failures) and our educational system, confusion – how could this have happened and where is my allegiance – son, family, community and Judaism? [A]nd lastly a certain amount of guilt.

It is very clear that Ruvie’s son may have left Modern Orthodoxy but has not left Jewish life. The officiating rabbi recommended that the young woman take an introduction to Judaism course and during the course she decided to undergo a Conservative conversion. Before the wedding the son asked the father to put up a mezuzah at his apartment; after the wedding the son asked his mother where he could ritually immerse their dishes.

It is also very clear that Ruvie prioritizes his relationship with ­­­his son:

My son’s happiness and ascent from loneliness is an important factor in the equation. I realize that being supportive leads to possible normalization of interfaith marriage. As a parent the best interest and wellbeing of my child supersedes other considerations that are communal in nature.

Ruvie’s conclusion: “There is a lack of open conversation and dialogue on this topic in our community. Let’s begin now.”

The Conservative movement currently restricts synagogue membership to Jews. The recent news, described in a JTA article, “Conservative movement proposes allowing non-jews as synagogue members,” is that the United Synagogue of Conservative Judaism (the association of Conservative synagogues) is asking the synagogues to vote in March to allow individual synagogues to decide whether to grant membership to those who are not Jewish. Rabbi Steven Wernick, head of USCJ, said that “the current standards don’t make sense in a world where many intermarried couples are active participants in Conservative congregations” and that “the language of ‘only Jews can be members of a synagogue’ makes it seem like [someone who is not Jewish] who is connected is not a member of that community.”

Rabbi Wernick also said that the USCJ is not changing the definition of who counts as Jewish: “What we’re trying to do with this is distinguish between community and covenant.” But Rabbi Chuck Simon, head of the Federation of Jewish Men’s Clubs and the most outspoken Conservative leader on intermarriage issues, recently created a pamphlet in which he essentially recommends that the Conservative movement adopt patrilineal descent. “The Elephant in the Room: Conservative Judaism and the Patrilineal Question.”

It will be interesting to see movement in the Modern Orthodox and the Conservative parts of the community toward more acceptance and welcoming of interfaith families.

There was also a piece on eJewishPhilanthropy about Hebrew College’s new certificate program in Interfaith Families Jewish Engagement, and a positive comment by Phoebe Maltz Bovy in the Forward.

Lighting the Hanukkah Menorah: Here’s How