Celebrating Holidays in a Post-Election December 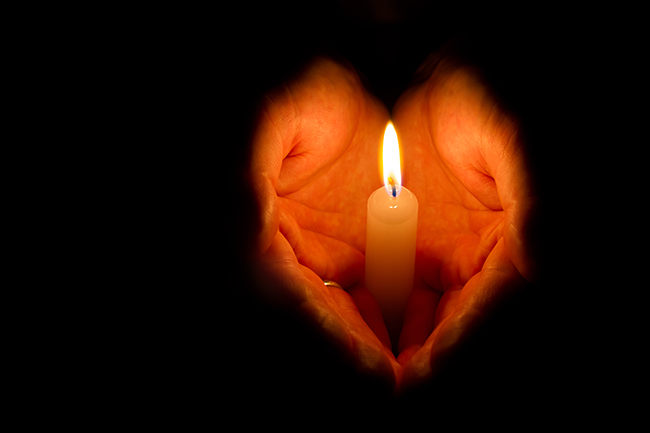 I don’t know how to celebrate the holidays this year, with an election outcome that’s rocked the nation and the world (regardless of political leanings), and that has left much of the transition process in a state of satire, confusion or despair. It’s been almost a month since the big date in November, and I’m still in a post-election funk. Singing out my usual enjoyment of the holidays, which for me as an interfaith parent are both a time of doubled joy and doubled stress, seems irresponsible at worst, and flighty at best. I’m just not good at flighty.

I’ve struggled, too, with whether to mention the election on this blog, knowing full well that not all readers share the same reactions to the election itself, and the politics that have unfolded in the aftermath. But what’s common to all of us is the deep divide in our nation’s population that this election has shed light on. My elder daughter, age 7, looked forward to the idea of a woman president with a sparkle in her eye. When she found out that Hillary Clinton had lost, she remarked, in a reiteration of a phrase she must have heard time and time again (particularly when my husband’s beloved Green Bay Packers lose a game), “It’s all right, maybe we’ll have better luck next time.”

Beyond politics, as an interfaith parent, I have a responsibility to raise my daughters to be the good, moral people I want them to be in the world. Being an interfaith family means that respect for diversity and the value of multiple lives and ways of being is inherent in the way we raise our daughters. The ketubah that my husband and I signed at our interfaith wedding ceremony noted that, “should we be blessed with children, we intend to raise them to honor justice, respect diversity, love the holy, and make whole the world.” Holiday season or no, president-elect I trust or not, that’s a promise my husband and I are doing our best to keep. The holidays give us yet another opportunity to put this intention into action.

I have written here before about the extent to which my December is guided by an understanding of both Hanukkah and Christmas as being, fundamentally, about small tiny lights emerging in the darkness, and I think that’s even more true this year. At the end of Jewish wedding ceremonies, the newly married couple breaks a glass together; tradition differs as to the reason for this ritual. The reason that resonates most deeply for me is that, even in a time of joy, sorrow remains, and the world is still in need of mending.

I’d argue that the reverse is true, too: Even in a time of sorrow, confusion or darkness, there’s a place—a very important place—for joy and light shining through.

Tikkun olam, the Jewish idea of making whole the world, speaks directly to the sorrows in the world, as well as to the need of light to shine through the darkness and confusion, particularly of this holiday season. I have to believe that every little effort to create a more holy and more just world adds light back to the darkness. I have to believe that sometimes, just sometimes, the symbols of the baby in the manger and the menorah in the Temple mean more than they can say in plain or simple words.

This year of all years, I need the light and joy all the more strongly because of the darkness—so long as I don’t forget the light is there to pierce through the darkness and guide the way forward. I’ll get out the decorations for both holidays a few days early, put the songs of Hanukkah and Christmas on just a little louder than usual, bake plenty of cookies and celebrate light in a time of darkness.