Gretchen Rachel Hammond was born in Manchester, England. She came to America at the age of 18 as part of a foreign exchange and was placed with a family in New Albany, Indiana. In the course of her career, Gretchen has worked as an actor, screenwriter, film critic for FOX 59 and WXNT radios in Indianapolis, a fundraiser for theaters and educational organizations and is currently a senior staff writer for the Windy City Times in Chicago with a focus upon investigative pieces and features. A transgender woman, Gretchen was inducted in to the Trans 100 in 2015 and has lectured on transgender issues for the Adler School of Professional Psychology and Roosevelt University in Chicago. Gretchen sits on the Board of the Trans Life Center at the Chicago House. Her book The Last Circle was published in 2013. 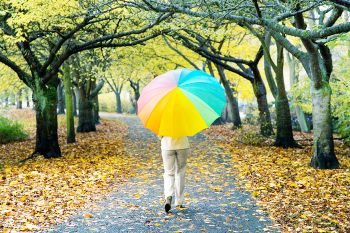 Throughout my life, I was a person in search of a religion to call my own. Born in the United Kingdom to a...