Eric Lesser wrote for 18Doors while an undergraduate at Harvard. Working in the first Obama presidential campaign, he organized an impromptu Passover seder on the campaign trail that then-candidate Obama attended; working in the administration as David Axelrod’s assistant, he helped organize the first official White House Seders. He later graduated from Harvard Law School and served as a Massachusetts State Senator for a district in the Springfield, MA area.

How My Italian-American Catholic Mother Strengthened My Jewish Identity: Lessons in Intermarriage

369 Interfaith marriage has always been a salient topic for my family. My mother, an Italian Catholic,... 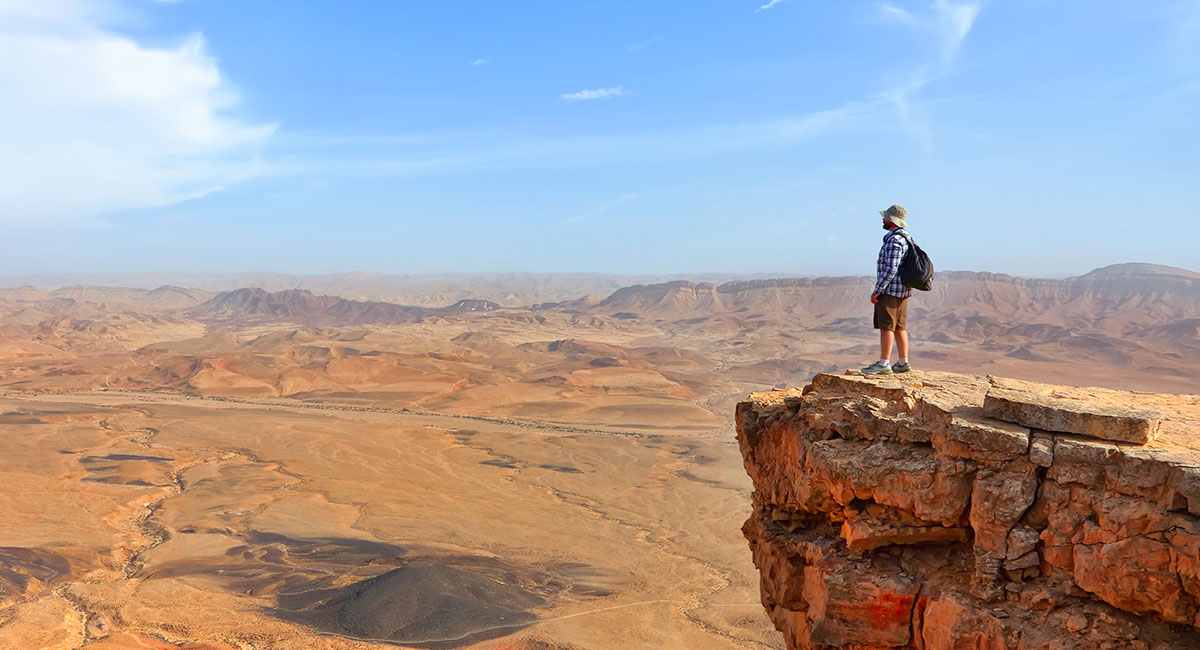 Integrating My Identities in Israel

369 My mother is an Italian Catholic from the immigrant enclave of lower Manhattan. My father, a Jew of...