Daniel Siegel is the first non-Orthodox rabbi to be ordained privately (we think) and the first person ordained by Rabbi Zalman Schachter-Shalomi. He was also ordained by Rabbis Arthur Green and Meir Fund. After serving ten years as Jewish chaplain and community rabbi for Dartmouth College and the Upper Valley Jewish Community, he now serves as the executive director of ALEPH: Alliance for Jewish Renewal. He is the husband of Hanna Tiferet Siegel and the father of Noah, Shefa, and Elisha. 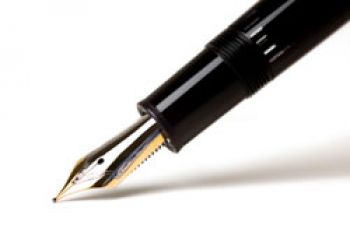 Of Bar and Bat Mitzvahs and Parents who are not Jewish

474 April 2000 Can you raise a Jewish child in a home with only one Jewish parent? Could this child become...