Carmel Tanaka (she/her) is a queer Jewpanese woman of color from the west coast on the unceded territories of the Musqueam, Squamish, and Tsleil-Waututh peoples. Her mother is Ashkenazi Israeli and her father is Japanese Canadian. She is a community engagement professional and some of her initiatives include: JQT Vancouver (a Jewish queer trans nonprofit); Genocide Prevention BC; a monthly Zoom call for Jewpanese people and their families; and the Cross Cultural Walking Tours. She also serves on Vancouver Asian Film Festival's Elimin8hate team. She was recently named one of Be’chol Lashon’s 7 LGBTQ+ Jews of Color You Should Know. 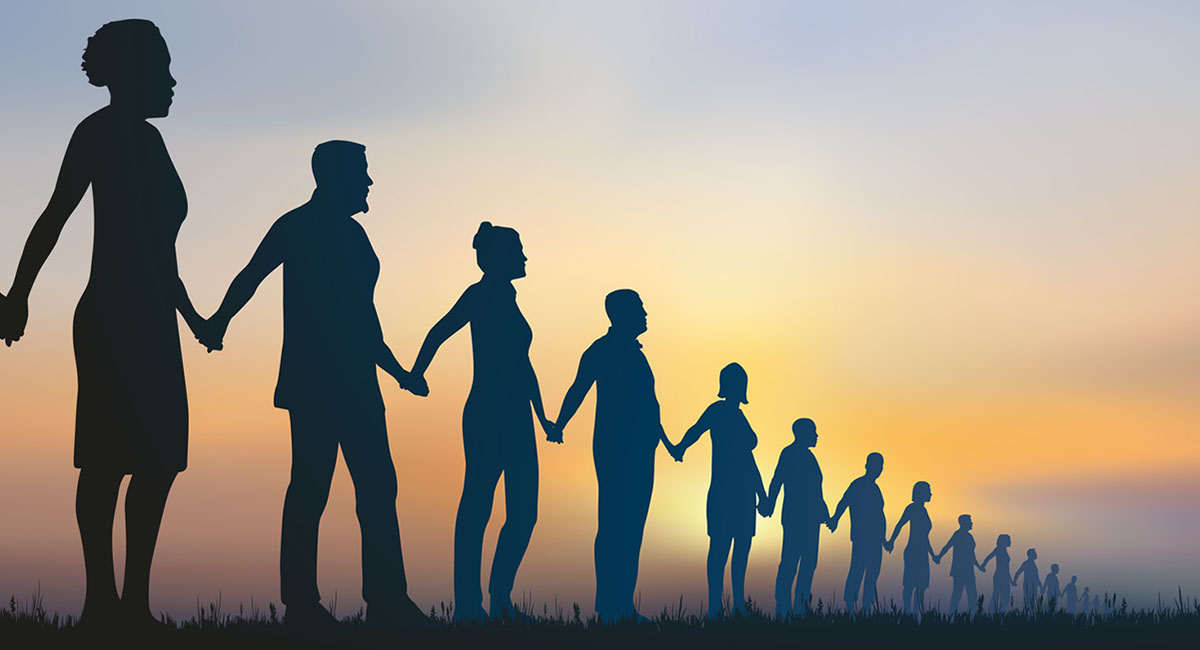 Being a Jewish queer Asian woman is more emotional labor than I have the spoons for right now. It’s Pittsburgh, Orlando and...