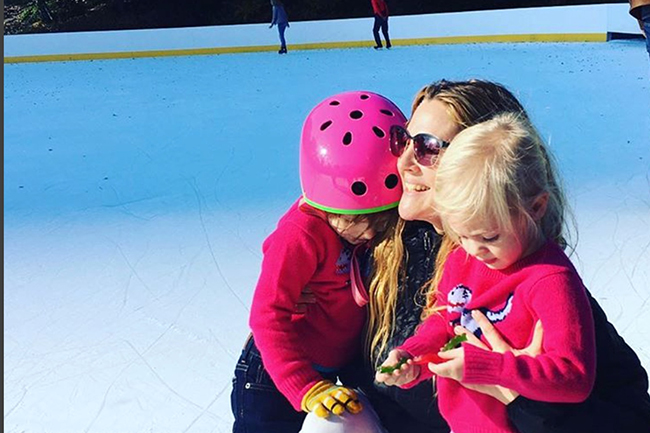 Drew Barrymore celebrates both Christmas and Hanukkah with her daughters, Olive, 4, and Frankie, 2. “I have a box of ornaments and Christmas lights and a menorah too,” she said recently. Her ex-husband Will Kopelman’s family “celebrates both as well, so it’s good to keep that tradition alive.” Barrymore will star with Timothy Olyphant in the comedy series Santa Clarita Diet, due to premiere on Netflix February 3. 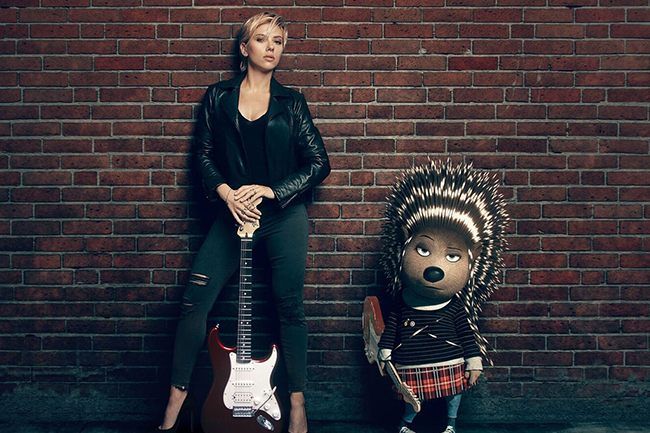 Scarlett Johansson, who is Jewish on her mother’s side and identifies as Jewish, celebrated Christmas and Hanukkah growing up, and presumably still does so with her husband, French businessman Romain Dauriac (not Jewish), and their daughter, Rose Dorothy, 2. Johansson will be heard this holiday season in the animated musical Sing as a guitar-playing porcupine. Also starring Matt McConaughey and Reese Witherspoon in a story about a singing competition, it hits theaters December 21. Johansson next appears in the sci-fi flick Ghost in the Shell, out in March, and the bachelorette party comedy Rock That Body, due for release in June.

It’s a boy for actors Mila Kunis, who is Jewish, and Ashton Kutcher, who is not—their son Dmitri Portwood was born November 30, joining big sister Wyatt Isabelle, 2. Underground star Jurnee Smollett-Bell, who is Jewish on her father’s side, and her musician husband, Josiah Bell, are new parents. They welcomed their first child, a boy named Hunter Zion, on November 15. 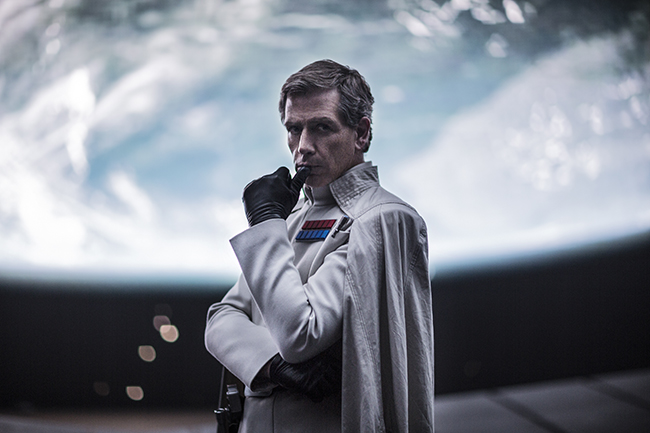 Must-See Movies For The Holidays

Australian actor Ben Mendelsohn, who won an Emmy Award for Netflix’s Bloodline, has his highest-profile role yet in Rogue One: A Star Wars Story. He plays villainous Empire leader Orson Krennic, out to thwart the rebel mission to steal the plans for the Death Star weapon in the prequel, out December 16. Jewish on his father’s side, his ancestors were from Prussia. 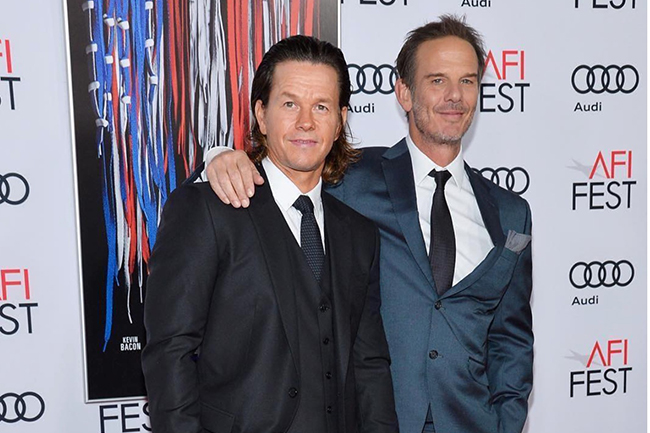 Director Peter Berg is known for bringing such real-life stories to the screen as Friday Night Lights, Lone Survivor and Deepwater Horizon. For his latest film, he dramatizes the shocking 2013 Boston Marathon bombing and the manhunt that ensued in the intense but ultimately redemptive Patriots Day, starring Mark Wahlberg as a heroic police officer who helped to take down the terrorists. Berg’s father was Jewish, and so was his maternal grandfather.

Alex Wolff, whose mother, actress Polly Draper, is Christian, and father, Michael Wolff, is Jewish, plays terrorist Dzhokhar Tsarnaev in the movie, which opens in New York, Los Angeles and Boston on December 21 and everywhere on January 17. Wolff next stars in the remake of Jumanji with Dwayne Johnson, Kevin Hart, Jack Black and Nick Jonas, set for release in July. 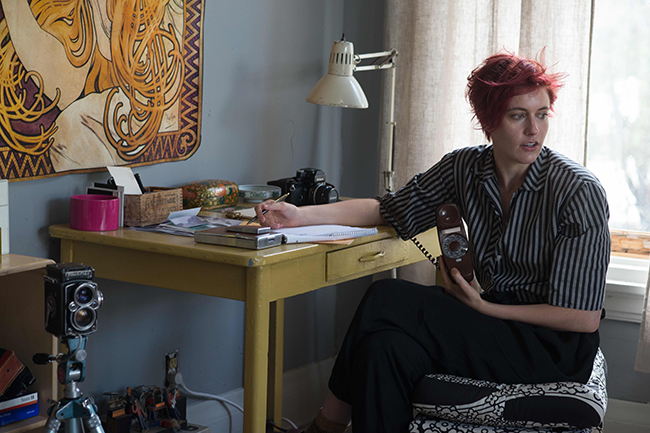 Greta Gerwig plays a photographer in the 1979-set comedy 20th Century Women (December 25), opposite Annette Bening and Elle Fanning, and portrays Jackie Kennedy’s (Natalie Portman) personal secretary in Jackie. But she’s best known for her collaborations with writer-director Noah Baumbach, including Greenberg, Frances Ha and Mistress America. Gerwig, who is not Jewish, and Baumbach, whose father is Jewish and mother is Protestant, have been a couple since 2011. 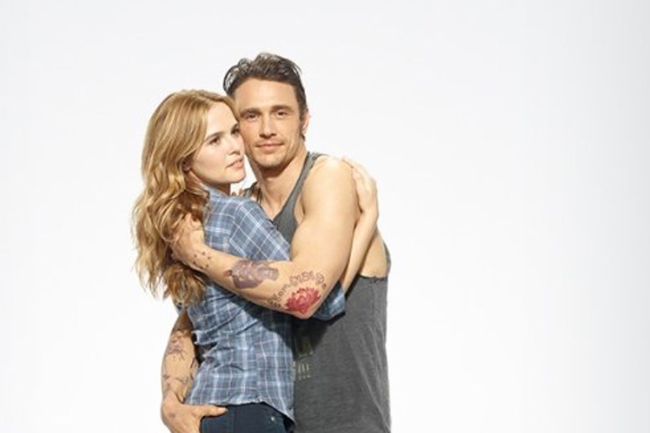 The stars of the new comedy Why Him? have something in common: They’re both from interfaith families. James Franco is Jewish on his mother’s side and Zoey Deutch is Jewish on her father’s side. Her mom is actress Lea Thompson and her dad is director Howard Deutch. Franco reconnected with his Jewish roots when he had a bar mitzvah ceremony in 2015, and Deutch became a bat mitzvah when she was 13. In the movie, out December 23, Deutch (Vampire Academy, Ringer) falls for Franco’s rich but uncouth character, much to the dismay of her parents (Bryan Cranston, Megan Mullally). Franco has at least a dozen projects in the works, including HBO’s The Deuce, a series about the porn business in New York in the ’70s and ’80s. In January, Deutch will play Oona O’Neill in Rebel in the Rye, about the early life of writer J.D. Salinger.

Michael Sheen, who stars with Chris Pratt and Jennifer Lawrence in the December 21 release Passengers, about a space mission gone awry, is not Jewish and has been in a relationship with Jewish actress-comedian Sarah Silverman, who had a recurring role on his series Masters of Sex, since 2014. Though she’s not religious, Silverman, of Russian and Polish-Jewish heritage, considers herself culturally “very Jewish.”